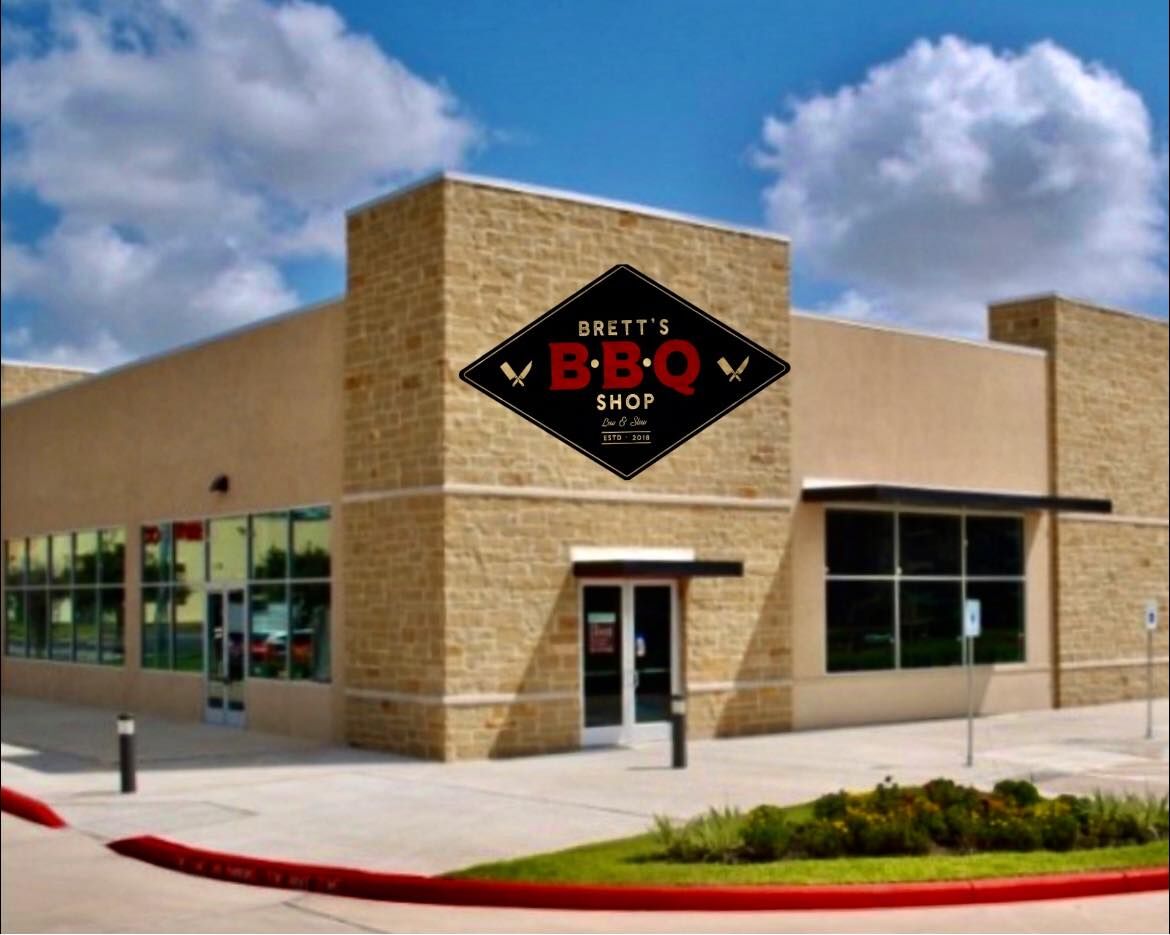 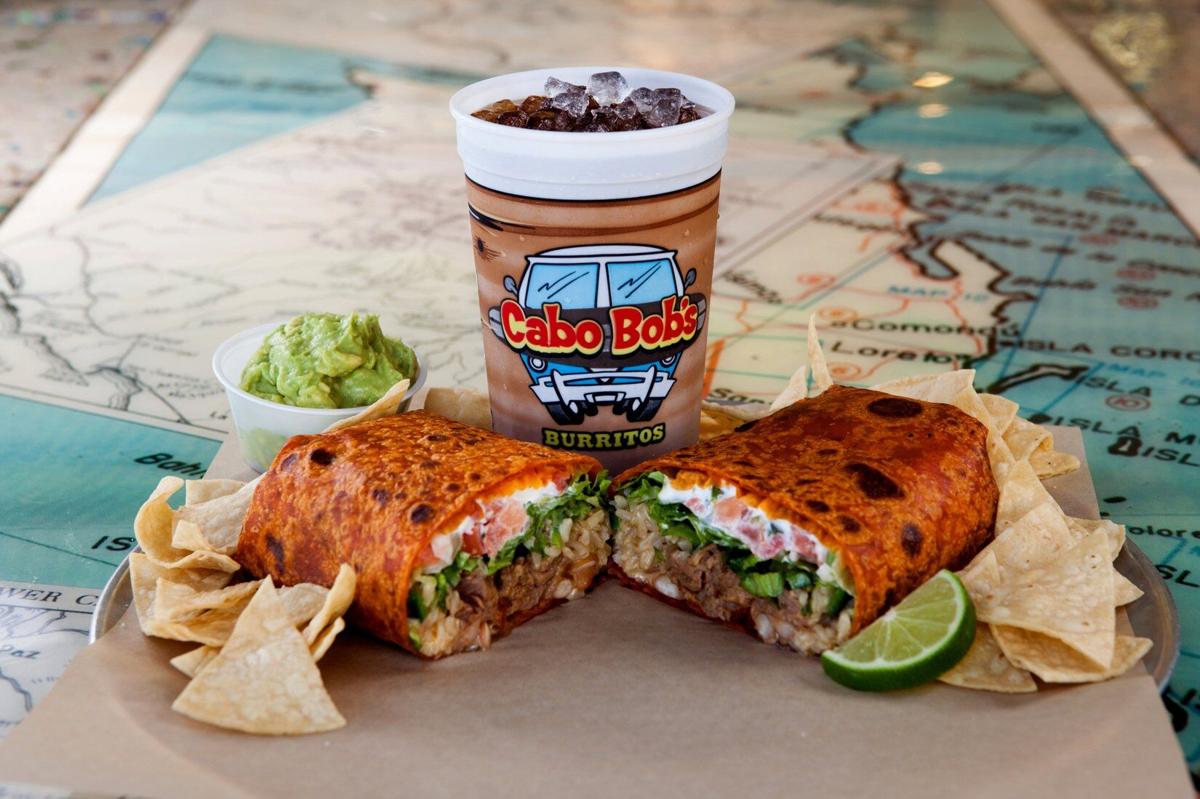 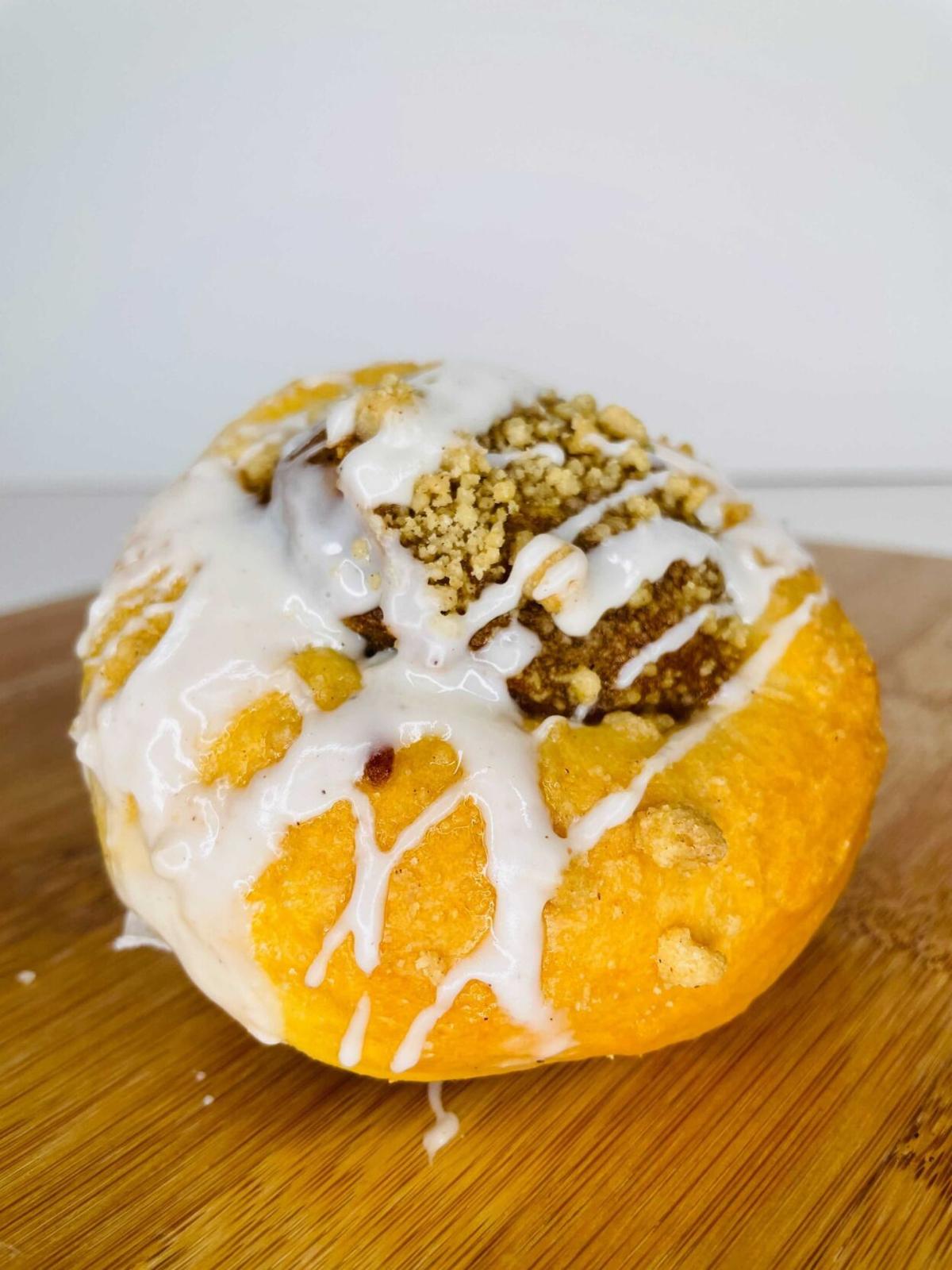 In just three years, Brett’s BBQ Shop has already outgrown its humble 600 square foot digs on 606 S. Mason Road in Katy and is headed to the new Boardwalk Crossings development at 25220 Kingsland Blvd. Ste. 1, as we reported here last week.

Brett’s BBQ general manager Jacqueline Herrera said seeing lines of about 20 people that had formed outside the store prior to opening during a Dec. 15 phone interview with the Fort Bend Star has become a regular occurrence, especially since Texas Monthly named the restaurant to its 2021 “50 Best BBQ Joints” list.

“With the level of business and stuff we're doing now it's absolutely mind blowing,” Herrera said.

Currently, Brett’s BBQ is open 11:30 a.m. Wednesday–Friday and 11 a.m. Saturday-Sunday and closes when sold out, which could be anywhere between 1 p.m. and 5 p.m. depending on how many people are in line, Herrera said.

“Right now, we only have one refrigerator that is available for produce and prepped sides,” Herrera said.  “Everything else is raw meat, and just waiting to go on the smoker. So due to space, we're very limited at what we can do. We joke and say every day we open here, we're actually losing money, because we don't even have the ability to serve everybody what they want for the time period that they would be buying it.”

And the new 4,858 square foot facility will also give Brett’s BBQ access to a full kitchen with a convection oven, fryers and flat top grills, meaning they will no longer be limited to only using barbecue pits.

“When we move to the new place, we'll only be closed one day,” Herrera said. “And then the other days, we'll still be selling barbecue by day, the same type of model that we do now. But the difference will be that we will transition into an evening venue as we will have a full kitchen. We'll maintain the craft barbecue aspect of what we do now, it'll just be a much more expanded experience.”

Brett's will also upgrade the dining area, going from four tables and a few barstools to a dining room and a full bar with a patio, televisions, Golden Tee Golf arcade game and dart boards.

Herrera said the team's goal is to open in the new space by April or May at the latest. The restaurant is operating with a small staff of six workers including Herrera and Jackson.

But the new venue will present several job opportunities, including a bartender, staff to assist in the smokehouse, servers and cooks to prepare food, she said.

An Austin-based chain serving burritos and Baja California-inspired fare is coming to Meadows Place, according to a filing with the Texas Department of Licensing and Regulation (TDLR).

Cabo Bob’s, 11640 Southwest Freeway, is scheduled to start construction Feb. 1 on an approximately $300,000 renovation project on its 3,200 square foot space. Completion is set for June 1.

A Katy-based purveyor of kolaches and other baked goods is opening another Fort Bend County location next year.

Kolache Factory, which has several locations across the Houston area, including one in Sugar Land and Missouri City, will open a second Missouri City location next year, according to a TDLR filing.