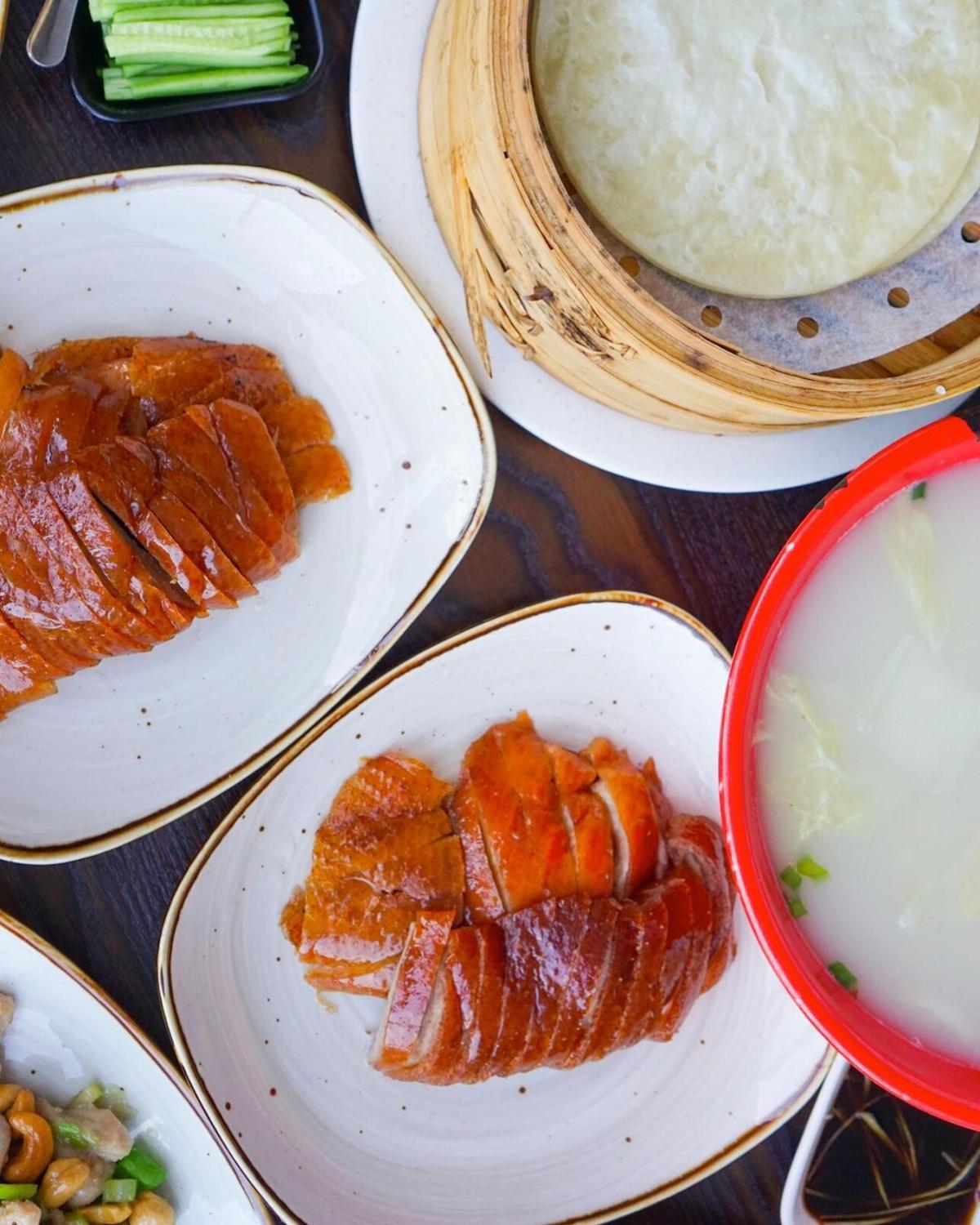 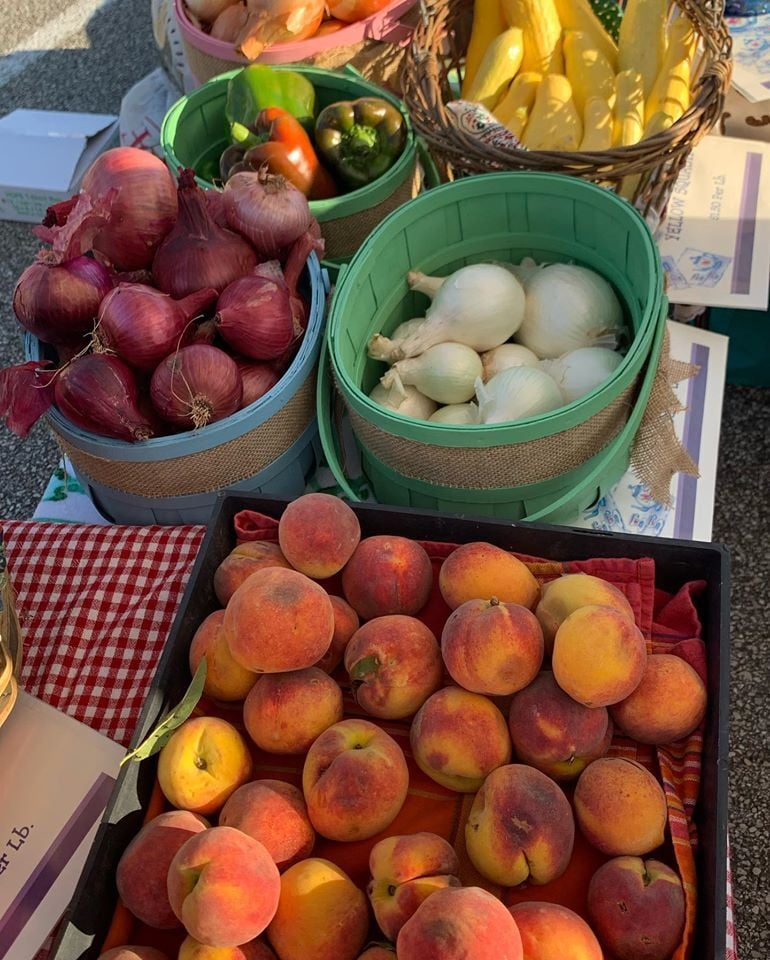 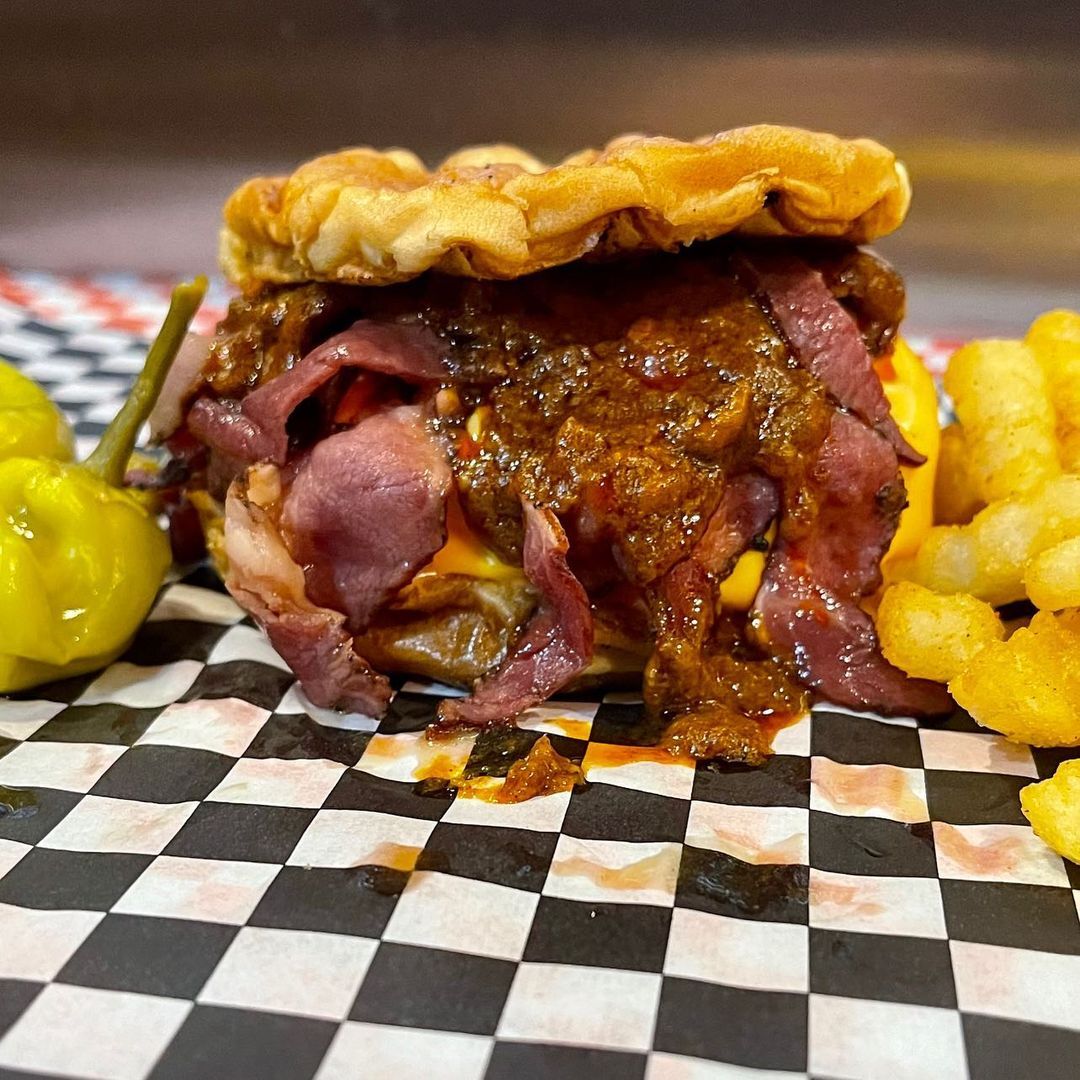 A food truck operated by a father-son duo held its grand opening last month near Sugar Land’s Four Corners neighborhood, according to an Aug. 1 Instagram post. Southwest Pastrami Co., 9431 State Highway 6 in Houston, is a collaboration between Anthony Jackson and Anthony Jackson Jr.

The City of Richmond’s Farmers Market returned today, according to Michelle Moore, the city’s spokesperson.

The market is scheduled to operate on the first Friday of each month through June 1, 2022.

The Richmond Farmers Market is open from 3 p.m.-7 p.m.

The goal of the Richmond Farmers Market is for the market to become the biggest farmers market in Fort Bend County, offering fresh produce from local growers and artisan goods as well as some prepared foods.

At the market, visitors can expect to find vendors like Screamin’ Good Greens, Three Sisters Farms and Curter Brenham Beef, among others.

Lao Sze Chuan, one of Chicago’s most popular Chinese restaurants, opened in Katy earlier this month, according to a report from The Houston Chronicle.

The restaurant, 510 Mason Road, Suite H, has several locations across the Chicago area and in Minnesota and Connecticut.

Lao Sze Chuan plans to expand across the Houston area, According to Eater Houston.

It is most famous for its Peking duck, and its menu features a wide range of Szechuan staples with several categories like beef and pork, seafood, frogs and vegetables.