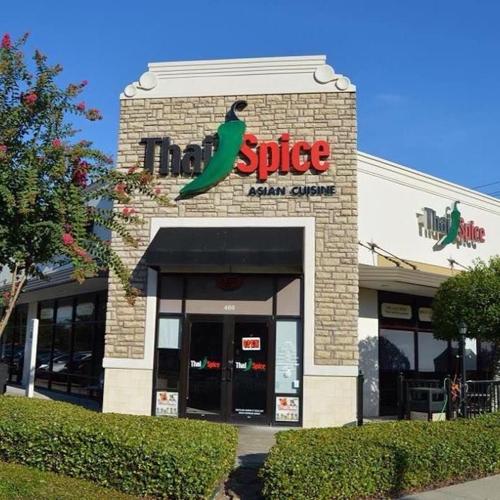 The owner of Thai Spice, which has locations across the Houston area, like this one shown in the Heights, is making his first entry into the Fort Bend County market with a Sugar Land restaurant set to open in May or June. (Photo from Facebook) 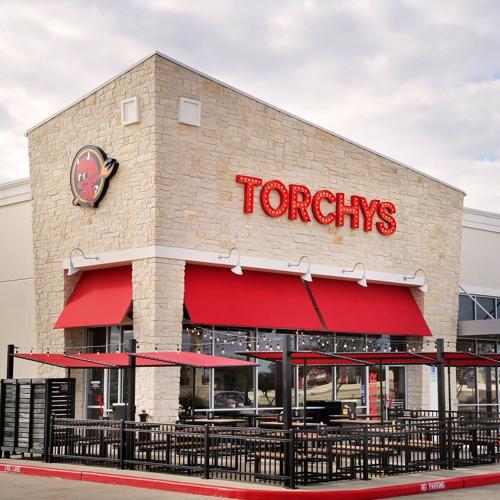 The owner of Thai Spice, which has locations across the Houston area, like this one shown in the Heights, is making his first entry into the Fort Bend County market with a Sugar Land restaurant set to open in May or June. (Photo from Facebook)

Narong Ratanaarporn has lived in Richmond for the last 12 years. The entrepreneur from Bangkok, Thailand arrived in Houston in 1976 and launched a mini-chain of restaurants, starting with the flagship Thai Spice in Rice Village in 1995.

He has restaurants across the Houston area, but has yet to launch one in Fort Bend County. That will change this summer.

“I noticed that we have lots of customers down in the Sugar Land area,” Ratanaarporn said. “The closest location to them is Thai Spice Express at Bellaire Boulevard in the Chinatown area. And now we get to move directly into Sugar Land.”

Ratanaarporn has plans to open Zapvor by Thai Spice, a “more authentic” version of the restaurant chain he and his wife have managed for decades, in May or June.

“In the Thai (language), zapvor means ‘wow, delicious,’” he said. “When Thai people have the first taste of food in their mouth and it tastes good to them — spicy, strong and to their liking — that’s called zapvor.”

Ratanaarporn described the new location as a “premier” Thai Spice, and a new and upscale version of his existing restaurants. What will set this location apart is the diversity of its menu, showcasing staples from across Thailand.

With the growing population of Asian immigrants flowing into the Houston area, Ratanaarporn said opportunities abound for him to grow Thai Spice’s brand.

“More and more Asian clienteles are moving into Sugar Land every year,” he said. “The market has gotten pretty big. We like to spread out, with more locations that are closer to commute. So people can stay close by where they live.”

Torchy’s donated 100 percent of bar proceeds garnered on its friends and family days to benefit Child Advocates of Fort Bend (CAFB), a nonprofit agency serving child victims of abuse and neglect, according to a news release from Natalie Rath of Edible Inc.

Mike Rypka, founder and CEO of Torchy’s Tacos, said in a news release that expanding outside of Austin has been a priority for the restaurant chain.