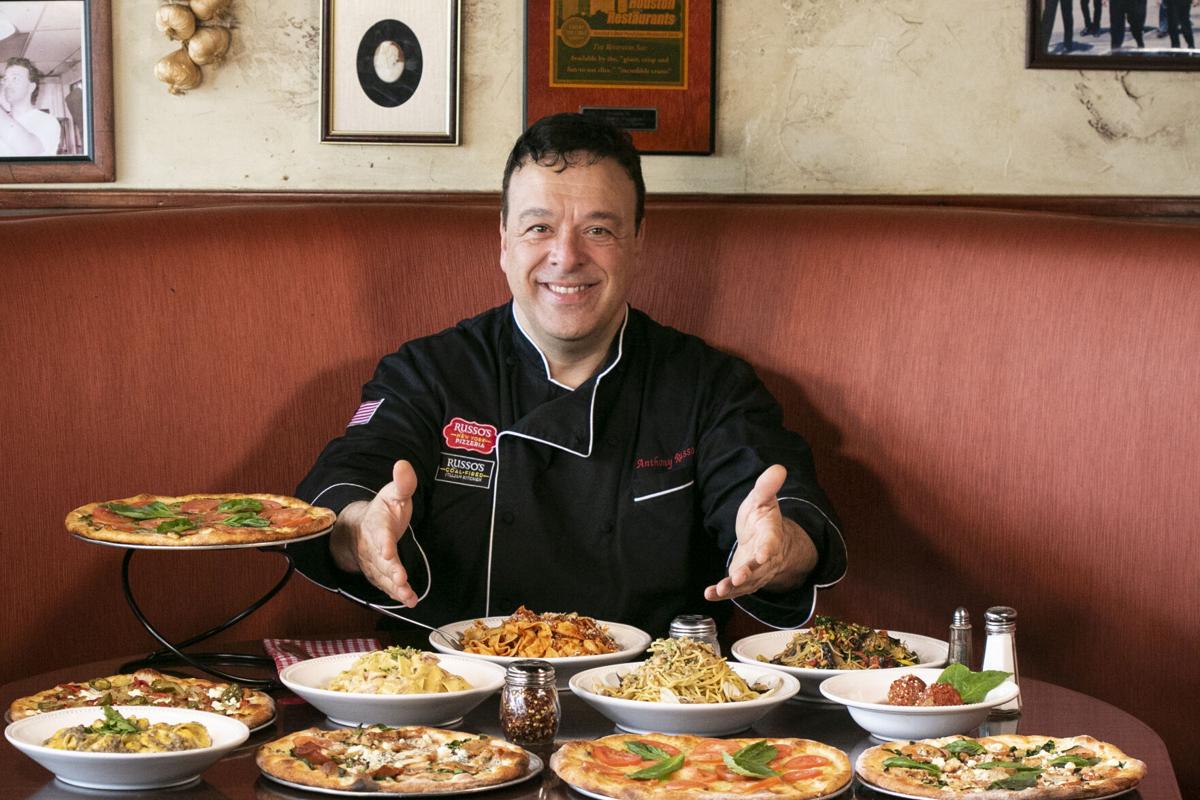 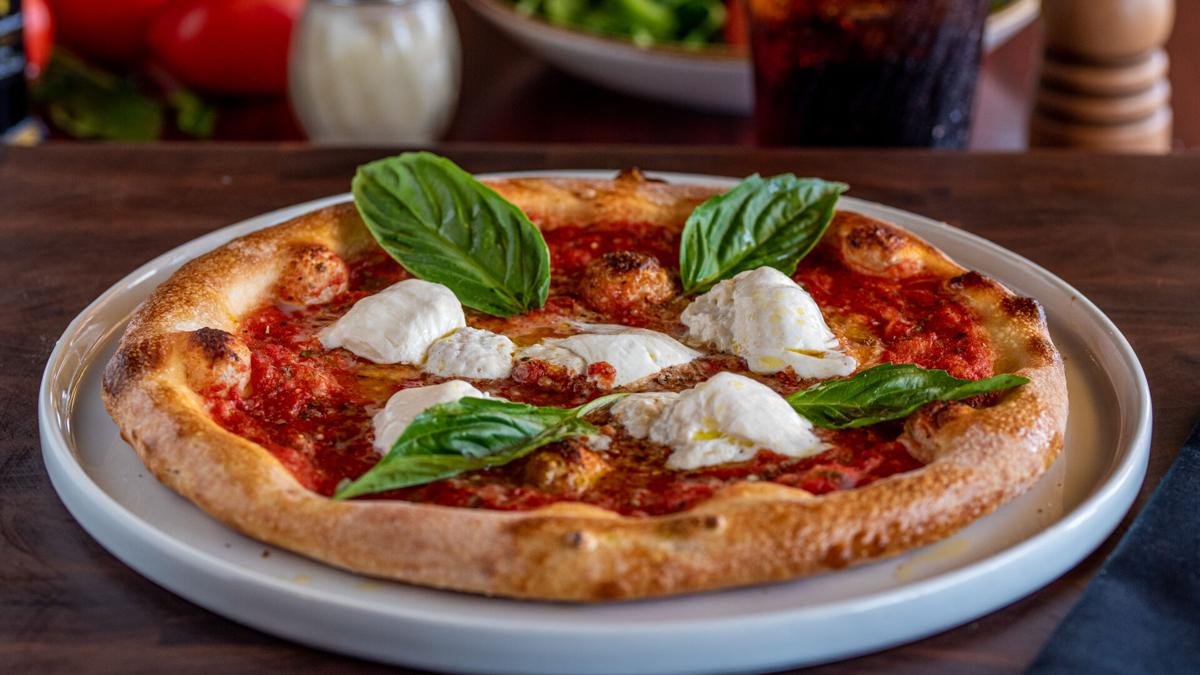 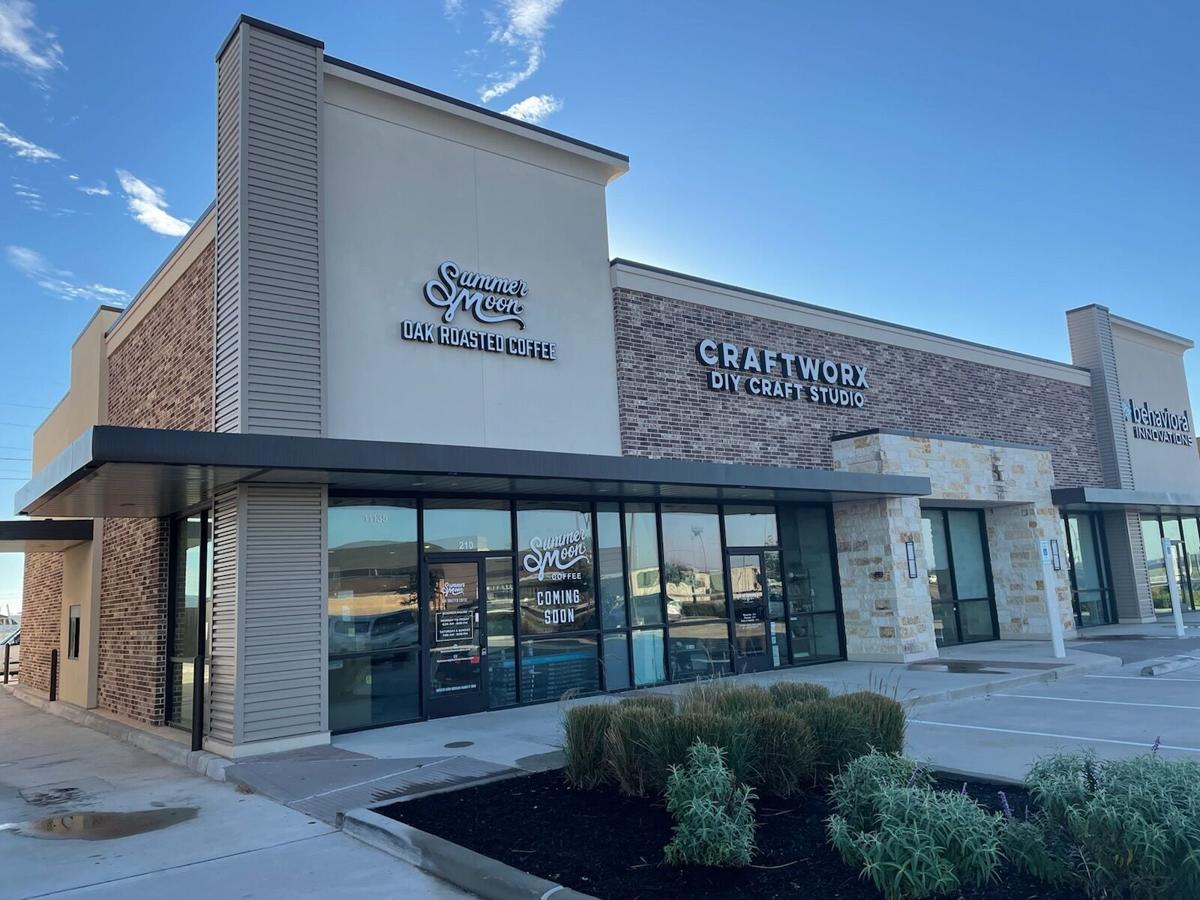 Russo’s New York Pizzeria CEO and founder Anthony Russo is no stranger to Fort Bend County, with two locations in Sugar Land, one in the Sienna neighborhood of Missouri City and another in Richmond.

Houston-based Russo’s, which has grown to include locations in California, Florida, Oklahoma, Saudi Arabia and the United Arab Emirates, has its eyes on continuing to expand in the Houston area, with new locations in Katy and Richmond planned to open in March or April, Russo said. Russo said he hopes his restaurant can fill the vacuum of high-quality sit-down restaurants in locations dominated by fast food pizza chains. He also said that the area’s demographics — families with kids — are his target market.

“We're pretty excited about the area because there's a lot of growth there and a lot of rooftops,” Russo said. “We feel that's a good niche to serve fresh homemade Italian food.”

The Katy location is led by franchisee owner Carmen Maria Torres, according to a news release from Public Content. It will open at 22723 Morton Ranch Road. The Richmond location’s address has not yet been determined, but it will likely be along State Highway 99 near Aliana, Russo said. Another location could also be in the works for Fulshear, Russo said.

The Morton Ranch Road location will feature a 2,200 square-foot space with an open kitchen and a large outdoor patio, with capacity to seat about 120 guests. New to the menu will be items like the truffle garlic knots, prosciutto burrata pizza, truffle mushroom pizza, truffle burrata gnocchi and bruschetta, served alongside craft beer and Italian wines.

An Austin-based coffee shop held its grand opening in Richmond last week, and a local franchisee hopes to continue growing its brand of oak-roasted coffee across Fort Bend County.

Summer Moon Coffee, 11135 Harlem Road Ste. 210, opened last Saturday to become the second location in the county, the first of which is located in Sienna.

Ryan Richardson, the franchisee of the Richmond location, was previously involved as a franchisee of J. Alexander’s in Houston and Compass Group of America before learning about Summer Moon through his brother, a franchisee in the Dallas suburbs.

What makes Summer Moon’s coffee unique? Richardson said his team uses “every one of their senses” to perfectly roast their coffee beans.

“It's just an old world style of roasting,” Richardson said. “Nobody else does it. It helps eliminate the bitterness and provide a balanced roasting profile. If you have any of our coffees, it’s very smooth, it's not bitter and it's not over-roasted. It’s a very artisan way of roasting. We don't have any computers. We don't have a convection oven to just push a button and go.”

Richardson is a Katy native who now lives in Richmond near the new Summer Moon location.

He said he’s also targeting new locations in Sugar Land and West Katy for 2022 and 2023.