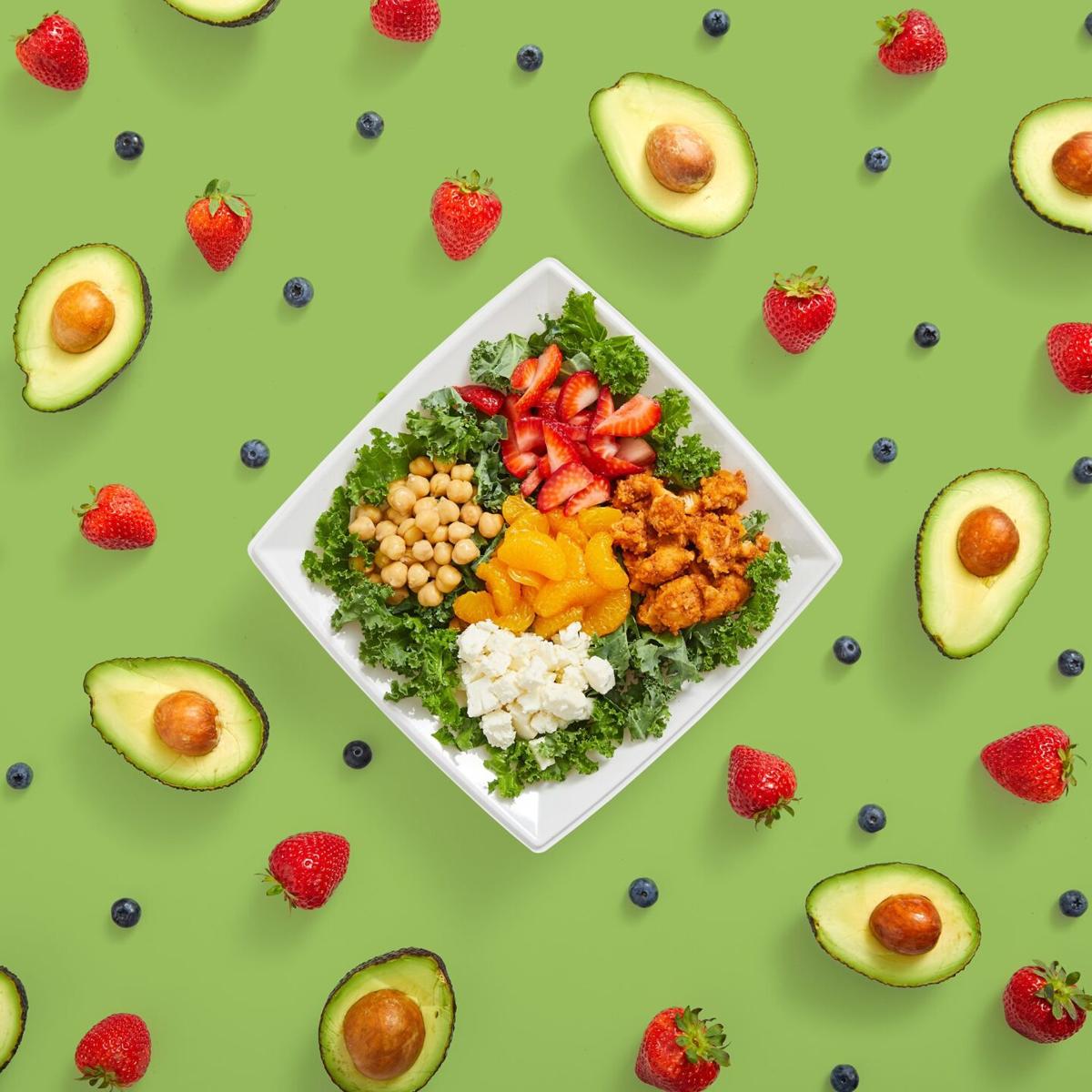 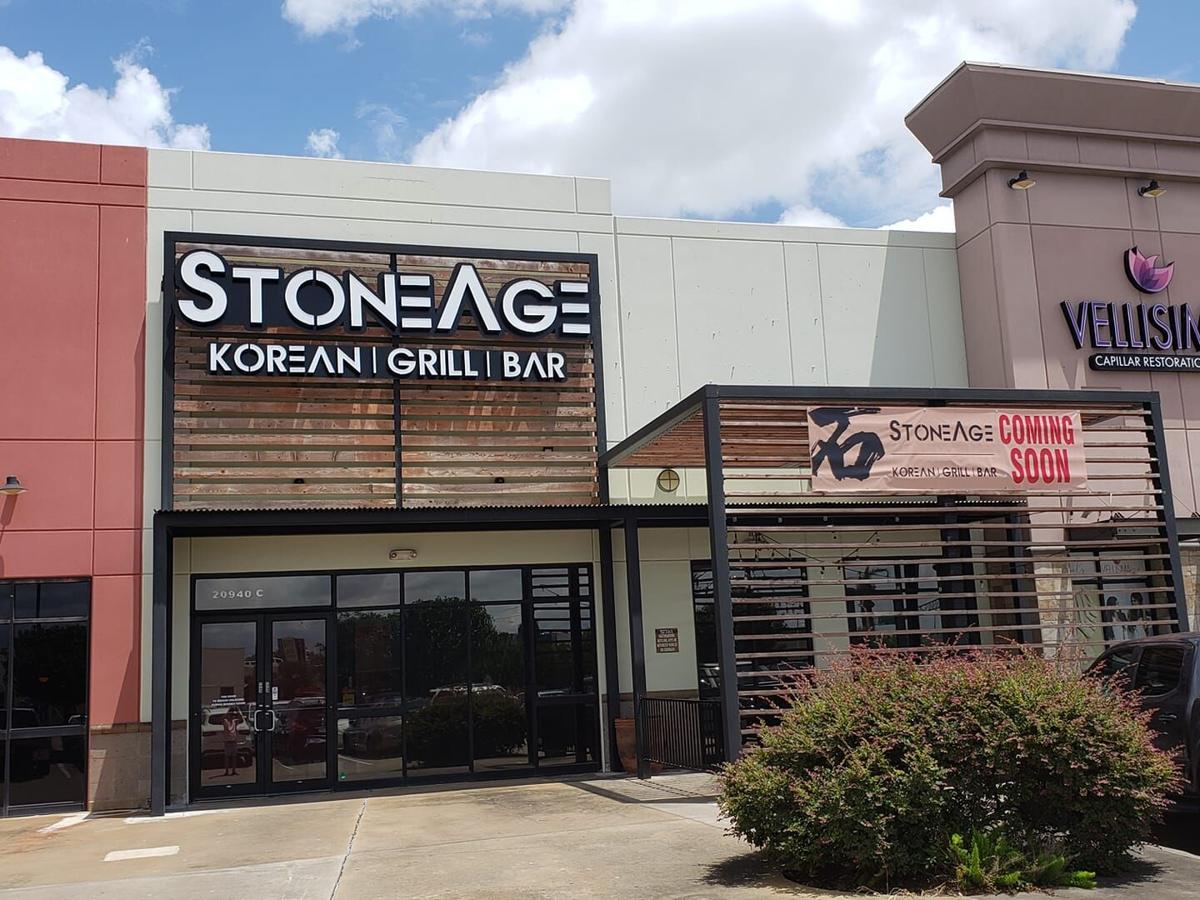 Stone Age Korean Grill is expected to open in September at 20940 Katy Freeway Suite C. in the Gardens at Westgreen Development. (Photo from Facebook)

Stone Age Korean Grill is expected to open in September at 20940 Katy Freeway Suite C. in the Gardens at Westgreen Development. (Photo from Facebook)

A new, health-conscious chain has made its way to Sugar Land.

Saladworks, which was founded in 1986 in New Jersey, now has two Texas locations. The first location is in Irving.

There will be face painting, music and balloon artists for kids attending the event, according to the city.

A new Korean barbecue spot is headed to Katy in September, according to a report from Eater Houston.

The new restaurant will be located at 20940 Katy Freeway Suite C. in the Gardens at Westgreen development, according to the restaurant’s website.

The restaurant’s executive chef, Pascal Choi, said on the restaurant’s website that its volcanic hot stone cooking method “allows diners to continue cooking their meal just the way they like it at the table.”

Choi wrote in a Facebook post that the restaurant is still being remodeled, but that his team is hiring and accepting DMs from prospective employees.

The stones offer a slower, lower heating method, and they can also use the smoke from a conventional grill with an open flame.