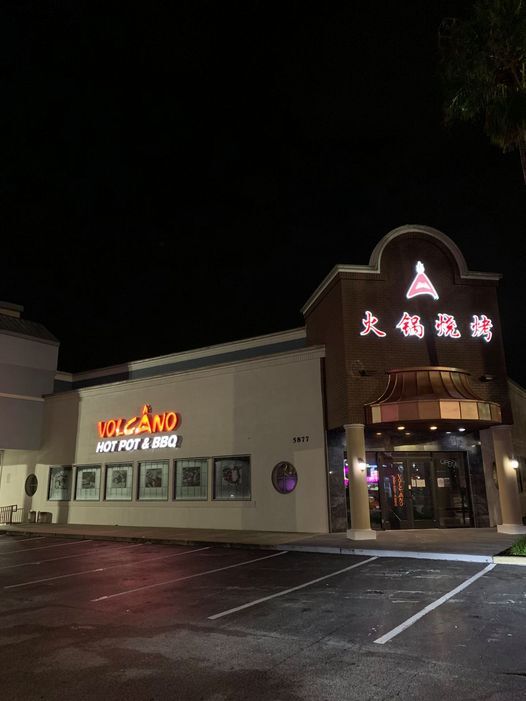 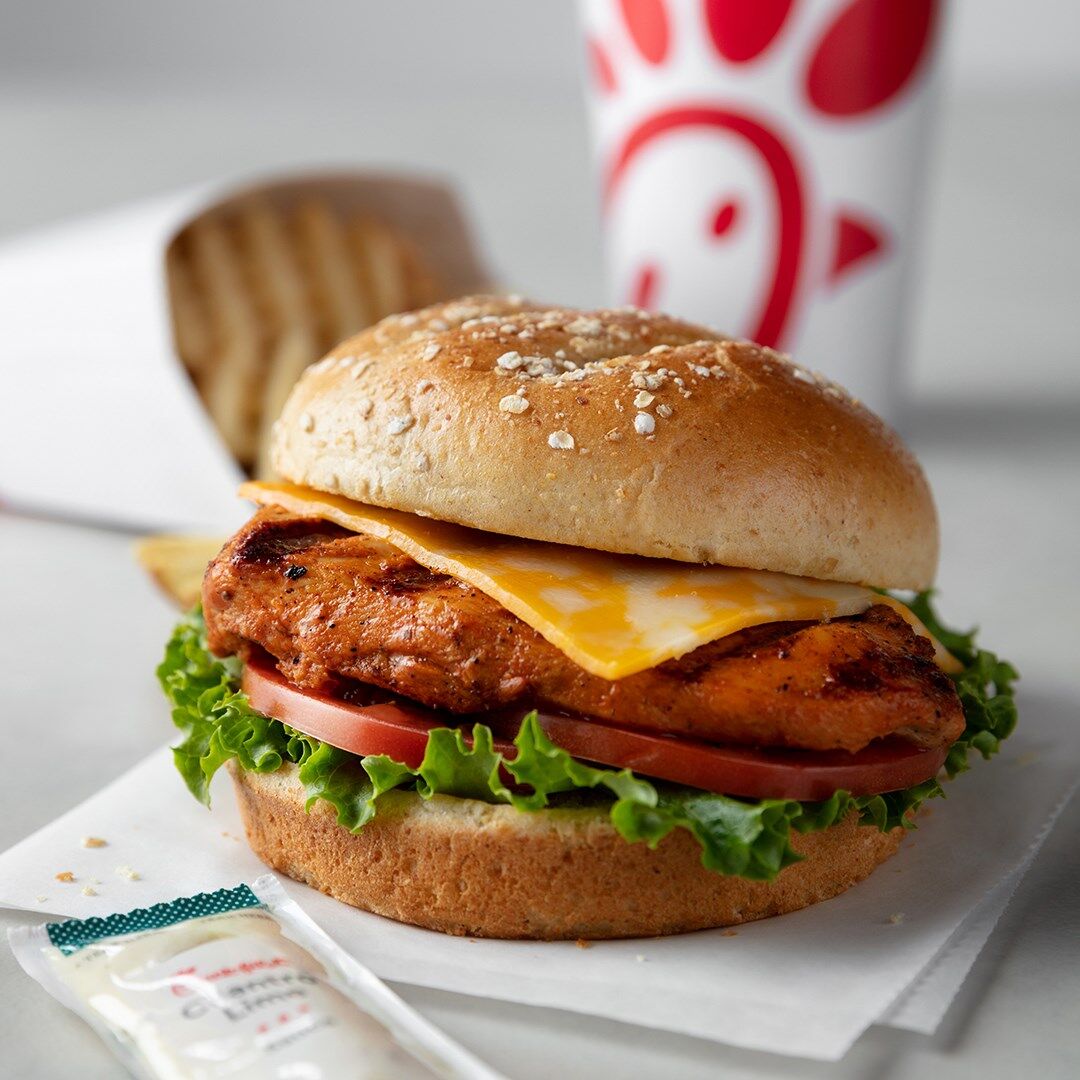 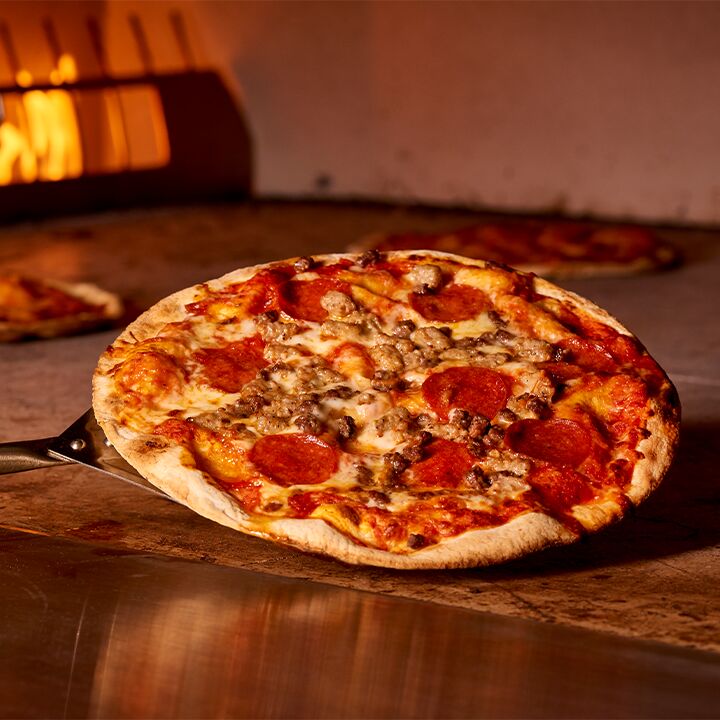 For all the ethnic diversity in Fort Bend County’s cuisine, there appears to be an opening in the market for hot pot, a popular Chinese cooking method that begins with a large pot of simmering soup stock and combines meats, vegetables, dumplings or other ingredients that are added to the soup at the table.

Ji Hui Jang, franchisee of Volcano Hot Pot & BBQ, said in a phone interview Monday the demand for hot pot in Fort Bend County has been bubbling over, and he plans to open the first Houston-area location of the Florida-based chain in late July or August at 3434 State Highway 6 S. in Sugar Land.

According to the Texas Department of Licensing and Regulation (TDLR), renovations and alterations to the 11,636 square foot space — which formerly housed a Luby’s —  were scheduled to begin March 15 and end Sept.15, at an estimated cost of $300,000, but Jang expects the restaurant to be completed ahead of schedule.

According to Volcano Hot Pot’s website, while many restaurants around the U.S. offer hot pot on their menus, few of them “specialize solely in making hot pot and making it great.”

Jang said a location is also in the works in the Dallas suburb of Carrollton, and that Volcano could add up to five locations in the Houston area, including Katy and Pearland.

The space which once housed a Red Lobster near Sugar Land Town Square will soon be given new life.

Chick-Fil-A, 2323 State Highway 6 S., is building out its fourth Sugar Land location, a 4,404 restaurant and drive-through at an estimated cost of $1.2 million, according to a TDLR filing.

Construction is slated to start May 16 and finish Oct. 20.

A call and an email to Chick-Fil-A’s public relations team Monday were not immediately returned.

A build-your-own pizza chain is coming to Richmond Town Plaza this spring.

A call to Erick Esparza — who is listed as the tenant on the location’s TLDR filing and is a senior design manager at MOD Pizza — was not immediately returned Monday.