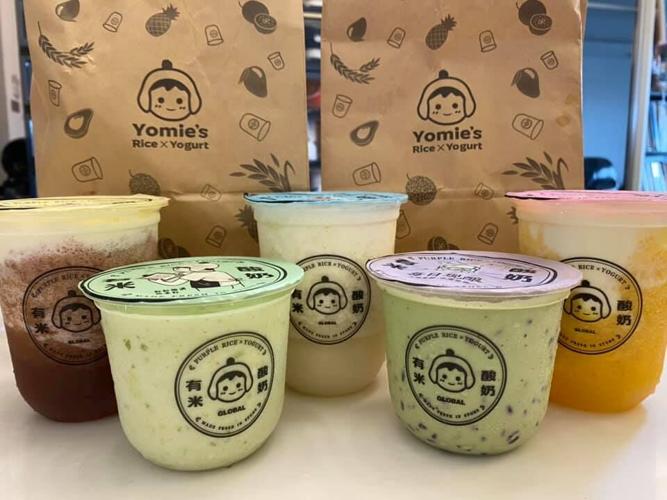 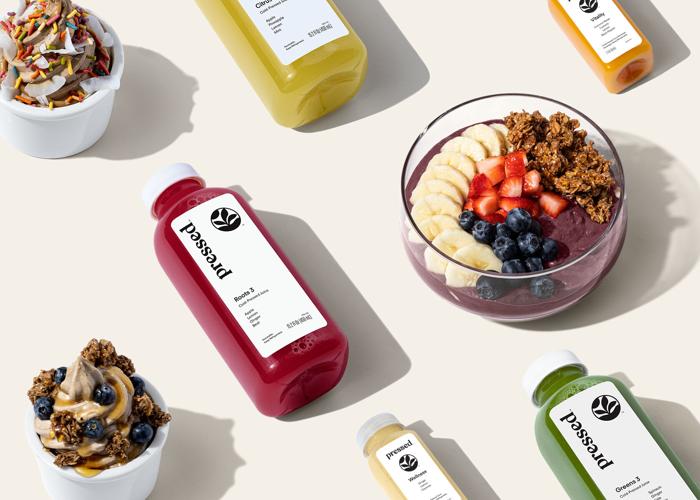 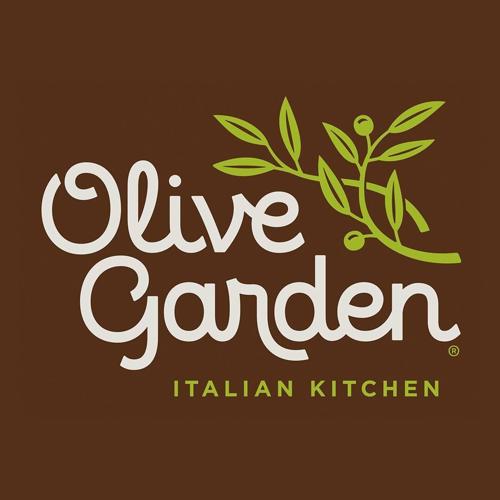 An Australia-based yogurt shop that has evolved into a global phenomenon is expanding into Fort Bend County.

Yomie’s Rice X Yogurt, 3412 State Highway 6 Unit L, will soon be adding a Sugar Land location at The Shops at Williams Trace, according to a filing with the Texas Comptroller of Public Accounts for a sales tax permit that is set to go into effect April 1.

Yomie’s is known for its oat-based and rice-based yogurts made with a variety of fruits, as well as smoothies and teas.

There are already several Asian eateries in the shopping center, which is anchored by Jusgo Supermarket and 99 Ranch Market. Dessert purveyors Somi Somi and Beard Papa’s, Jang Guem Tofu & BBQ and discount store Daiso also operate in the retail development.

The Shops at Williams Trace are owned by Whitestone Real Estate Investment Trust (REIT). An email from the Star sent Friday and calls placed Monday to the leasing agents responsible for the property were not returned.

An email sent from The Star last Friday to Yomie’s asking for more information about the Sugar Land location was not returned.

A juice bar chain that originated in Los Angeles now has its fourth location in the Houston area.

Pressed, 15850 Southwest Freeway Ste. 200, opened Jan.14 in Sugar Land, according to a news release from Jolene Levesque of Legend PR.

New customers will receive a free item with their first purchase when they become a member, according to a news release. Pressed patrons can also sign-up for a VIP membership to receive 25 percent off every purchase by spending $10 a month on Pressed products.

Olive Garden, 10327 State Highway 6,is slated to begin construction May 23. Completion is set for Dec. 2 at an estimated cost of $2.5 million, according to a filing with the Texas Department of Licensing and Regulation (TDLR).

A text message sent from the Star last Friday and a call on Monday to the tenant listed on the TDLR filing was not returned, nor was an email from the Star to a restaurant spokesperson last Friday.