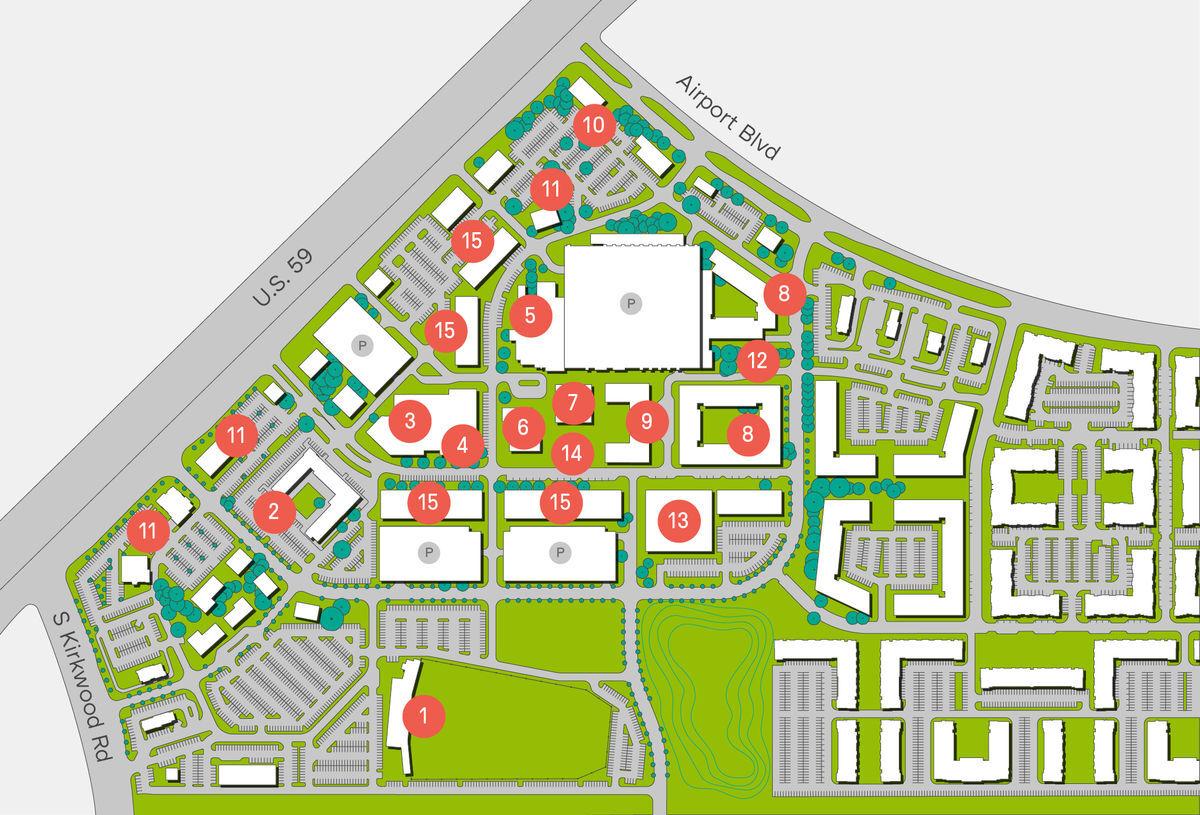 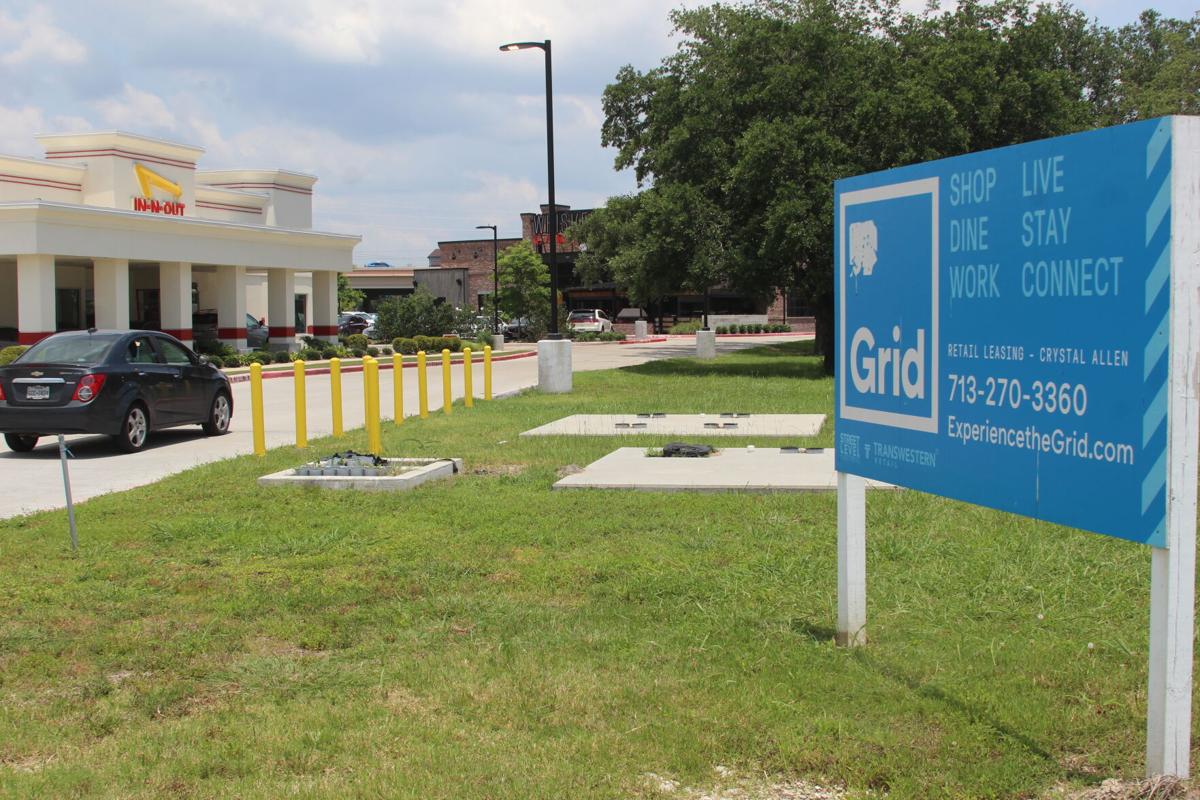 Pictured is traffic along part of The Grid development in Stafford. (Photo by Matt DeGrood)

Pictured is traffic along part of The Grid development in Stafford. (Photo by Matt DeGrood)

Despite the coronavirus pandemic changing life for many businesses, progress on The Grid development in Stafford continues, with crews expected to break ground on another 350 apartment units before the end of the year, according to developers behind the project.

“When it’s finished, it will be over 1,000 units of some of the nicest, newest units in the whole corridor,” said Adam Schiller, a principal with Dallas-based Edge Realty Partners, the developers behind The Grid.

JLB Partners, a Houston-based firm working alongside Schiller’s group, recently finished the second phase of the development’s residential plan and has brought a total of about 725 units to the eastern side of the site, Schiller said.

Officials are busy working to design and build the third phase, which is targeted to break ground before the end of 2021, Schiller said.

The Grid, once complete, will be a 192-acre mixed-use development, complete with shops, restaurants, office space, hotels and urban residences, according to the project’s description.

City officials in 2018 signed an economic incentive agreement, commonly called a 380 agreement in reference to the chapter of the Texas local government code permitting them, to bring The Grid development to town to help spur economic development.

As part of that agreement, the city and the Stafford Economic Development Corporation would pay the developer a combined $8.4 million grant, plus interest payments, according to the agreement documents. The yearly payments are calculated based on how much the development generates in sales and use tax revenues.

Stafford, in contrast to many cities in Texas, abolished its property tax in 1995, and so is heavily reliant on sales tax revenues to fund municipal operations. Sales tax revenues, for instance, were tabbed to account for $10 million of the city’s budgeted $26.7 million in general fund revenues for 2020-21, or about 37 percent.

City officials have thus far been pleased with The Grid development for the projects and money it has brought to Stafford, said Carolyn Entricht, spokesperson for the city.

While Schiller emphasized the pandemic didn’t slow down residential development, the virus has had a nationwide effect on retail sales, shifting more shoppers to e-commerce while temporarily causing in-person sales to decline by as much as 45 percent in the worst months of the pandemic, according to a RetailDive analysis.

Pent-up demand for services, however, has caused many businesses, including the restaurants in The Grid, to see a spike in sales in recent months, Schiller said.

“We’re hearing everyone, in general, is doing better than they were pre-COVID,” he said. “You’re seeing that across the state, pent-up spending. People have more dollars in their pockets than they’ve historically had.”

Schiller said developers in coming weeks would have more openings to announce.

The pandemic and a national downturn in the oil industry might yet force some rethinking about the development plans, such as how much and what type of office space to include, Schiller said. But The Grid finds itself in a better position than some developments as it isn’t looking for ways to fill already-built offices.

“We’re not trying to fix a problem that’s unfixable,” he said.