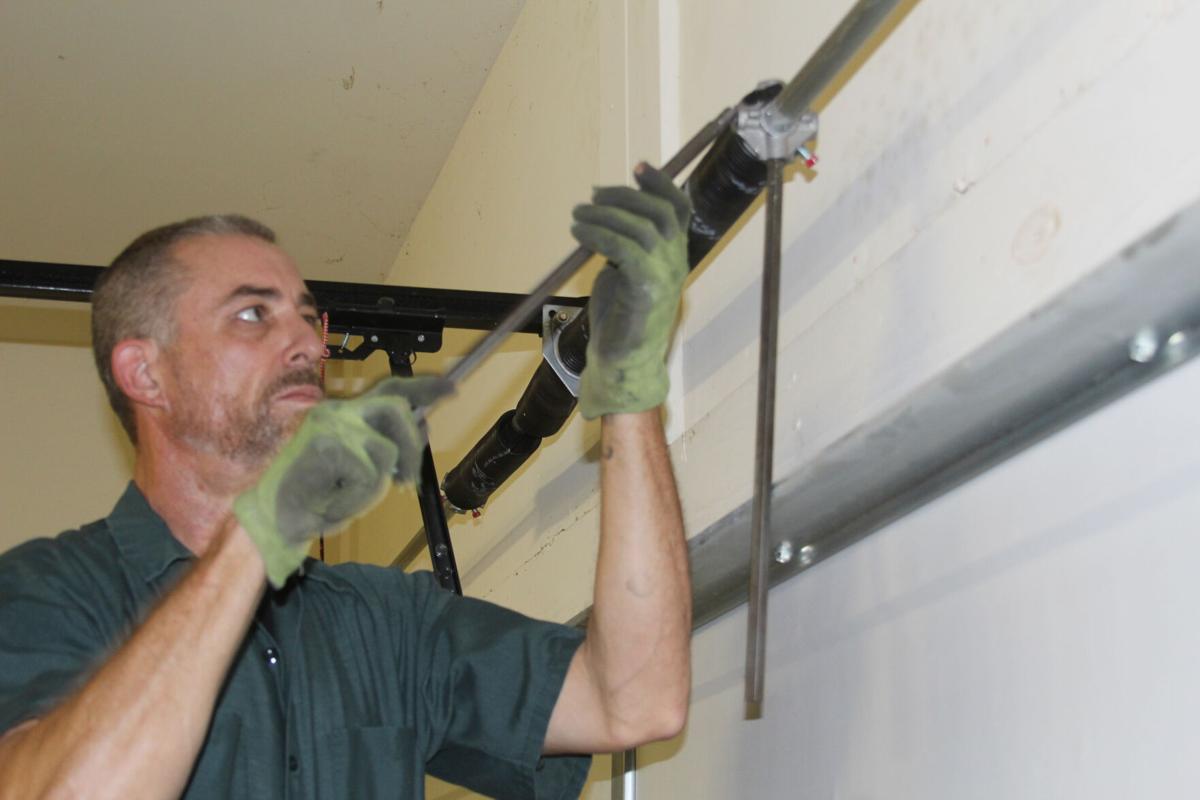 Pictured is David Lueck, working to repair a garage door. Lueck, who’s been in the business for 28 years, says he’s never seen delays this long for parts.  (Photo by Matt deGrood) 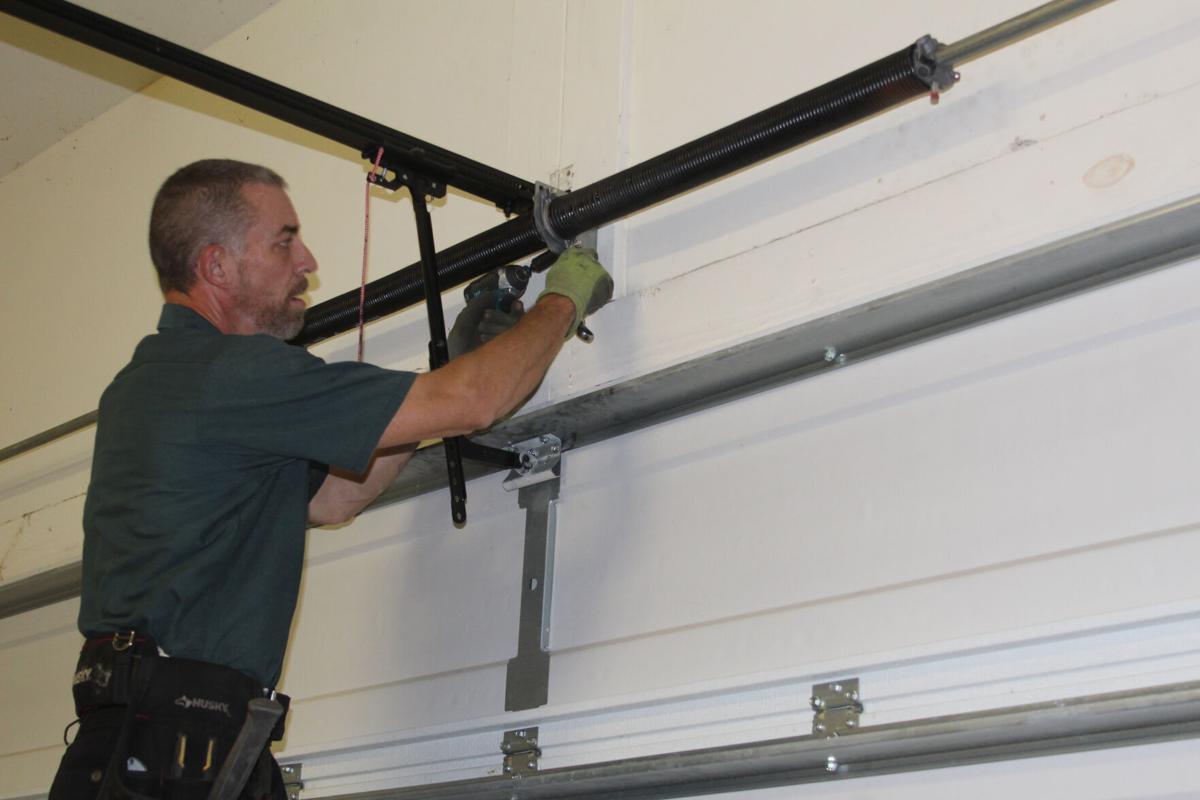 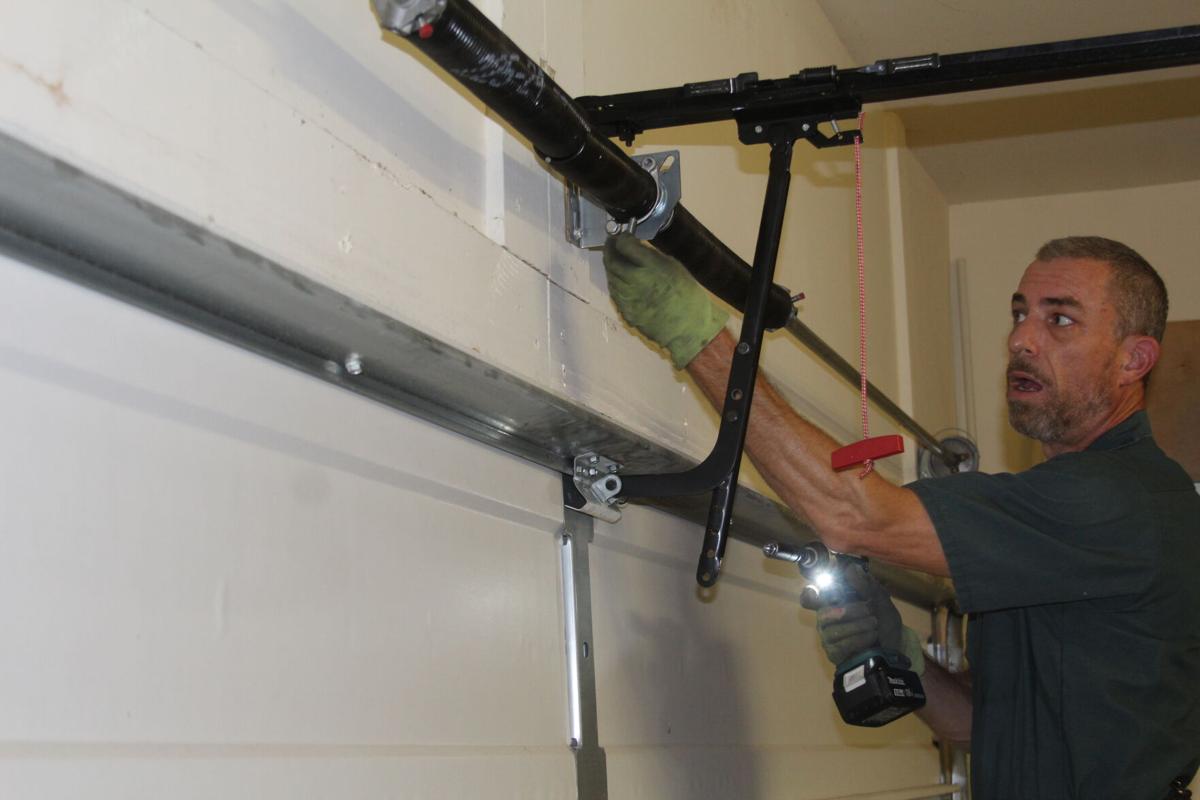 Pictured is David Lueck, working to repair a garage door. Lueck, who’s been in the business for 28 years, says he’s never seen delays this long for parts.  (Photo by Matt deGrood)

Coronavirus cases might be trending down and life is returning to some sense of normal in Fort Bend County, but for contractors and those that work in the home and business repair business, the strangeness is just beginning.

David Lueck is the owner of Richmond-based Alliance Garage Doors and has been in the industry 28 years. Now is the first time he’s ever seen delays for parts last this long, he said.

“There was a time where when you special ordered a door, the lead time was four or five weeks,” Lueck said.  “Now, it’s like three months.”

And Lueck isn’t the only one. While on assignment to repair a garage door one Friday morning, the homeowner said he’d been noticing similar issues in other industries.

“It’s an issue we’re all facing, businesses little to big,” said Dipu Kakumani of of Sugar Land. “You could be missing something as little as a chip or a fastener and it slows everything down.”

As businesses resume full operations and demand for service spikes, many different industries are still working through supply chain problems, according to Tim Kraft, an assistant professor of operations and supply chain management at North Carolina State University.

Just a few weeks ago, news of a lumber shortage and an associated price spike dominated headlines across the country. As of July, however, those prices began the slow return back to normal.

Futures for July delivery ended June 15 at $1,009.9 per thousand board feet, down 41 percent from a record high of $1,711.20 in early May, according to an article in The Wall Street Journal.

“I think lumber is a really good example of what’s happening in a lot of industries,” Kraft said.

Essentially, at the start of the pandemic, many industries saw a downturn on the horizon and shut down and reduced production capacity, Kraft said. But contrary to expectation, demand in some areas actually increased, creating a perfect storm where there’s now a huge gap between supply and demand, Kraft said.

Kinks in the global supply chain have already had major effects on life in Fort Bend County.

Officials with Ford Bend ISD, for instance, announced in May they would delay the opening of the district’s 12th high school, Almeta Crawford High School, for a full year, until the fall of 2023 because of a construction material shortage, said Sherry Williams, a spokesperson for the district.

“This development is disappointing, but labor, distribution and supply chain disruptions due to the pandemic are factors the district cannot control,” district officials said. “We look forward with great anticipation to the day when Crawford High School opens its doors to welcome students.”

It’s not yet clear exactly how long it might take before global supply chains catch back up to demand, Kraft said. But it’s important to remember that some fears about inflation and the supply of product are only temporary, pandemic-induced problems, and not something that should be a problem long-term, Kraft said.

“The reality is that the pandemic we hope is going away in the U.S.,” Kraft said. “We’re in good shape. But it’s still popping up in other parts of the world. And the supply chain is so global and interconnected, all it takes is one little interruption. That’s the one big lesson people should learn.”

Lueck, for instance, depends on parts from a factory in Mexico that shut down toward the beginning of the pandemic, he said. That facility has brought back workers in phases and is now operating at full capacity, but now the system is lagging, he said.

Luckily, the delays haven’t yet hurt Lueck’s business too much, he said. He just has to plan better and order parts early, he said.

For some reason, it’s been easier to order entire garage doors rather than parts, Lueck said. So, now’s the time to install a garage door, he said.

“I’ve probably lost a few jobs, but I’m not shut down,” he said. “My warehouse still has parts. But new springs aren’t coming in until next month. Do I have enough to last? I’m not sure.”