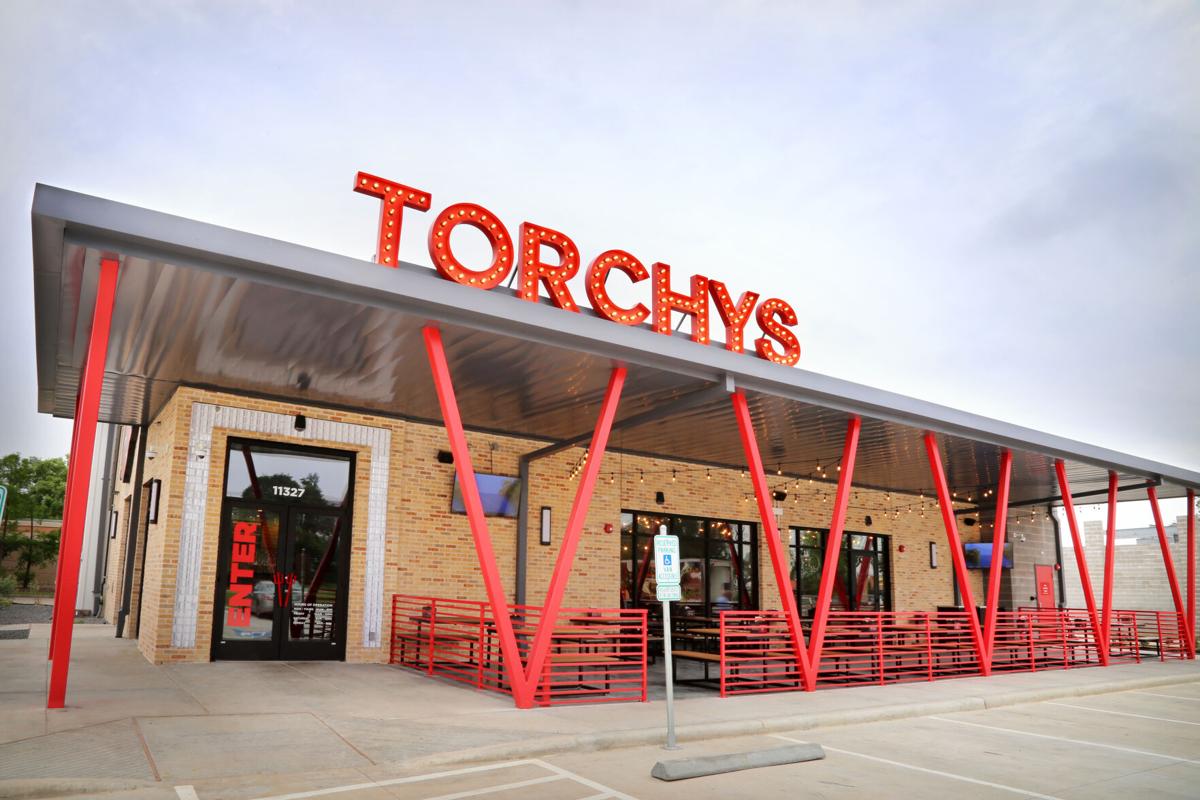 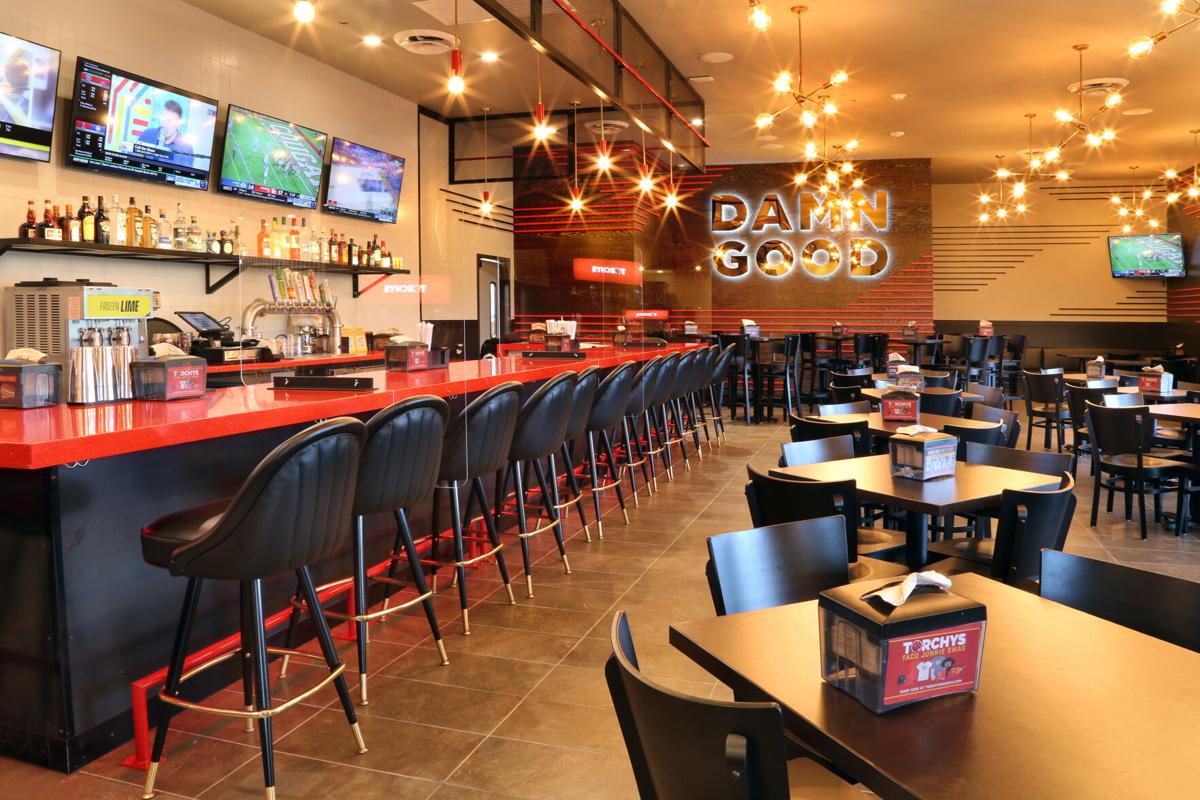 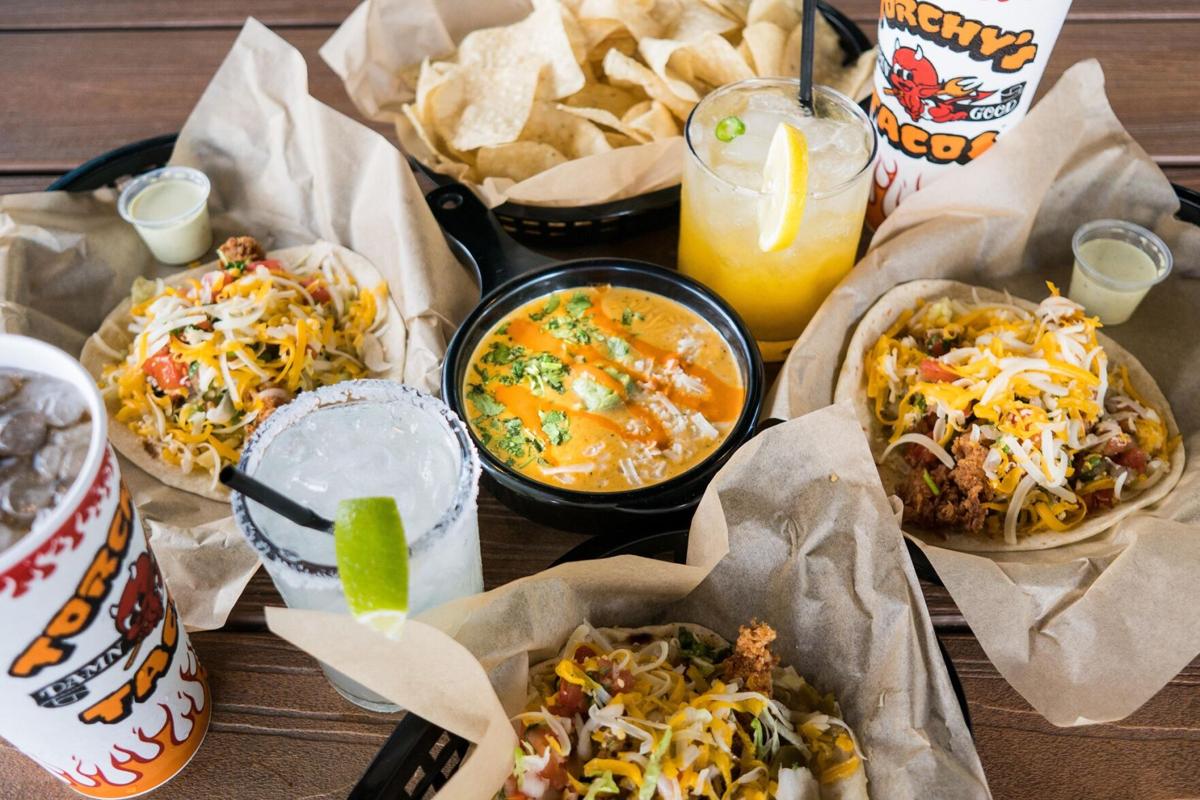 Fans of Trailer Park tacos and Hillbilly chips and queso in Stafford will now be able to get their fix closer to home.

“There’s a lot of excitement around this area here at The Grid,” Torchy’s managing partner Jason Perales said. “This area has been very welcoming and everyone we’ve met and reached out to in the community, I feel like we’ve been really well-received.”

It is the second Torchy’s location in Fort Bend County. The first, at 15810 Southwest Fwy. Ste. 600 in Sugar Land, opened in 2015 at Lake Pointe Town Center.

Perales said he has 72 employees at the Stafford restaurant.

The Stafford Torchy’s is the 19th to open in the Houston area and the 87th nationwide.

Perales has two decades of experience working in the restaurant and entertainment industry, including at Topgolf, Hooters and Landry’s. He said he helped launch the Torchy’s location at the Galleria last year as well.

He said Torchy’s plans to add 17 locations this year in the U.S., including in Texas, and to expand to “four or five more states.”

“We’re super excited to be here,” Perales said. “We’re thrilled with the reception that we’ve already received and looking forward to meeting everyone and being very actively involved in the community.”