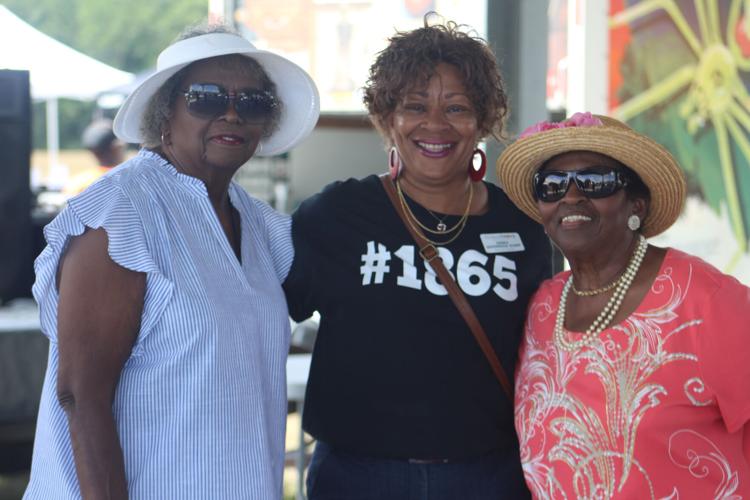 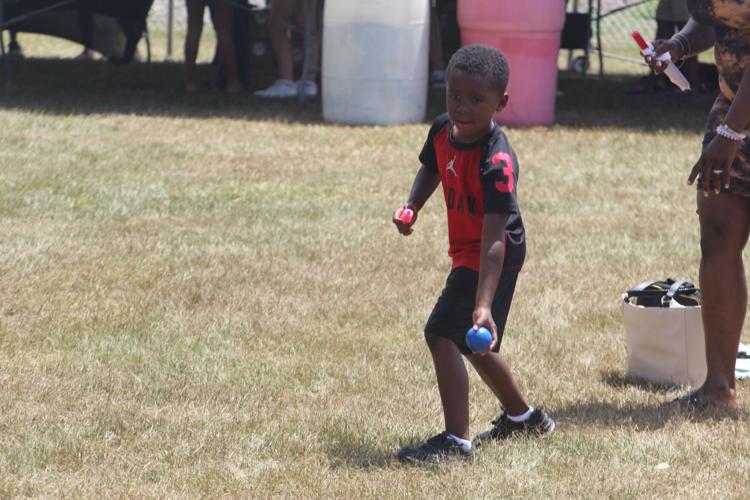 When Missouri City councilmember Don Smith and others founded the Missouri City Juneteenth Celebration Foundation (MCJCF) in 2002, they likely could not have imagined how Juneteenth would change.

But they knew they wanted more of the city and its residents to have a more complete understanding of the history as well as the specific importance of the holiday that its annual series of events is now meant to commemorate.

At the time of MCJCF’s inception, the African American population was around 27 percent of the city’s residents, according to Smith, and that figure has now risen to represent about 37 percent.

“As I was looking around (back then), there were little - if any - events that were pertinent to (Black people) in Missouri City,” he said Monday.

And since the MCJFC’s inception, recognition of the holiday has grown exponentially along with it in Fort Bend County and beyond.  By 2011, a report from the Houston Chronicle said the MCJCF’s event series was starting to draw at least 300 people every year. Smith said it has continued to grow over the years, though he was unable to provide an exact figure for the total 2022 attendance as of Monday.

Juneteenth became officially recognized as a federal holiday just last year, and is considered the longest-running Black holiday. Employees in Missouri City, Kendleton and other municipalities around the county, state and country got Monday off in observance of the holiday.

The MCJCF’s 20th annual series of events, which included a family night out at Hunter’s Glen Park, 1340 Independence Blvd., on June 17, was part of a host of events around the county.  There was also a concert in the park as well as the “One Mile of Smiles” parade on June 18, along with other events.

However, while Texas may get the bulk of the coverage for the holiday given its origins in the state, celebration extends well beyond it. A report from Axios said all 50 states recognize Juneteenth in some manner, while 18 states - including Texas - observe it as a permanent paid state holiday.

“Juneteenth means a time to bring people together to celebrate each other's differences, to educate one another, while never forgetting the events of June 19, 1865,” County Judge KP George said on Facebook.

Hundreds still come out to all the events in Missouri City yearly, and Smith said the turnout this year exceeded their expectations in several cases.

“We’ve put a good product out there, made it accessible to people in the area,” he said. “The celebration is a symbol of why we do it.”

There was a similar sentiment at the annual Kendleton Juneteenth Freedom Celebration, which took place last Saturday at Bates Allen Memorial Park with at least three or four dozen residents coming out to honor the holiday. Along with games, a baking contest and other festivities, former U.S. Rep. Pete Olson led tours of the Newman Chapel and Oak Hill cemeteries during the event.

The Newman Chapel Cemetery is the burial site of Texas state legislator Benjamin Franklin Williams, who was the first Black man to be an ordained Methodist minister in Texas as well as the first United States Postmaster General in Kendleton. He was also the first Black person from Fort Bend to be elected to the Texas House of Representatives.

Olson and the Sugar Land Exchange Club have been working to raise awareness to help spruce up the cemeteries, and Olson said Williams and others like him deserve to be remembered all year – not just on one day.

“He’s a model for our world,” Olson said. “… He became a free man, and he didn’t become bitter. He said, ‘I’m going to make this world better for (all people).’”

For some, the annual Juneteenth commemorations that took place this past weekend were about spending time with family and friends. For others, it’s a reminder that work is still yet to be done for equality.

Regardless of why anyone attended the events, those in attendance said they create a bond and common thread of the remembrance of something greater than them.

“Together we are stronger,” George said.