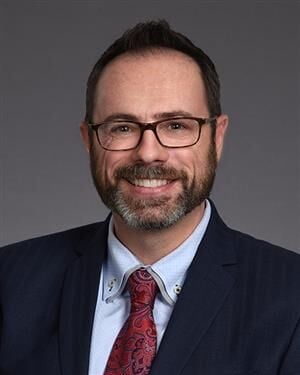 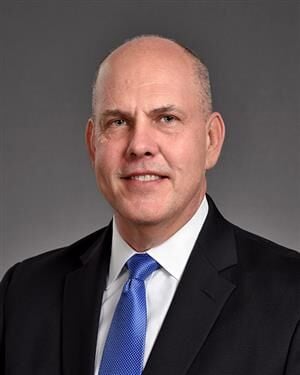 The district announced Monday that Fine Arts Director James Drew was elected as a board member for the Texas Music Administrators Conference (TMAC), while Assistant Director of Fine Arts for Dance, Theatre, and Arts Integration Travis Springfield was elected to the board of the Texas Educational Theatre Association (TxETA).

Drew will serve a four year term on the TMAC board, serving one year in each officer position –

The board, which is made of administrators from school districts around the state to “promote and support music education and music educators through collaboration, networking and the sharing of best practices.”

“I look forward to serving our students, teachers, and administrators over the next four years by advocating for quality music programs at every campus in Texas,” Drew said in a news release.

Springfield, meanwhile, will serve a six-year term on the TxETA board, serving two years each as president-elect, president and past president.

The TxETA’s goal is to support educational theatre at all levels from elementary to college, according to FBISD.

“I am thrilled to have the opportunity to give back to an organization that has given me so much to me in my career as a theatre educator,” he said. “…I look forward to doing my part to continue the legacy of advocacy and support for which TxETA is known.”