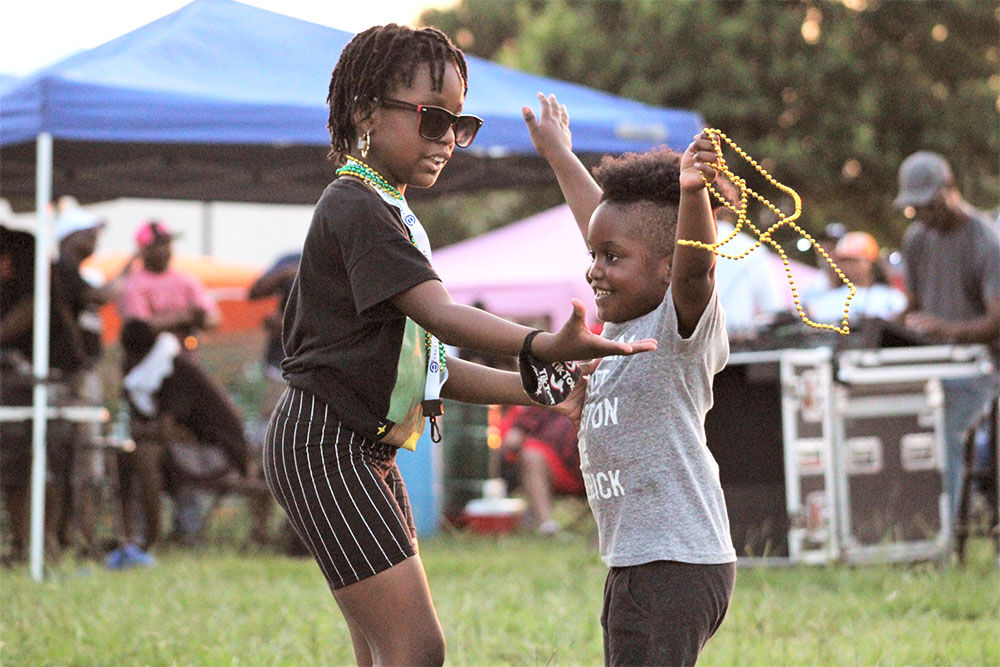 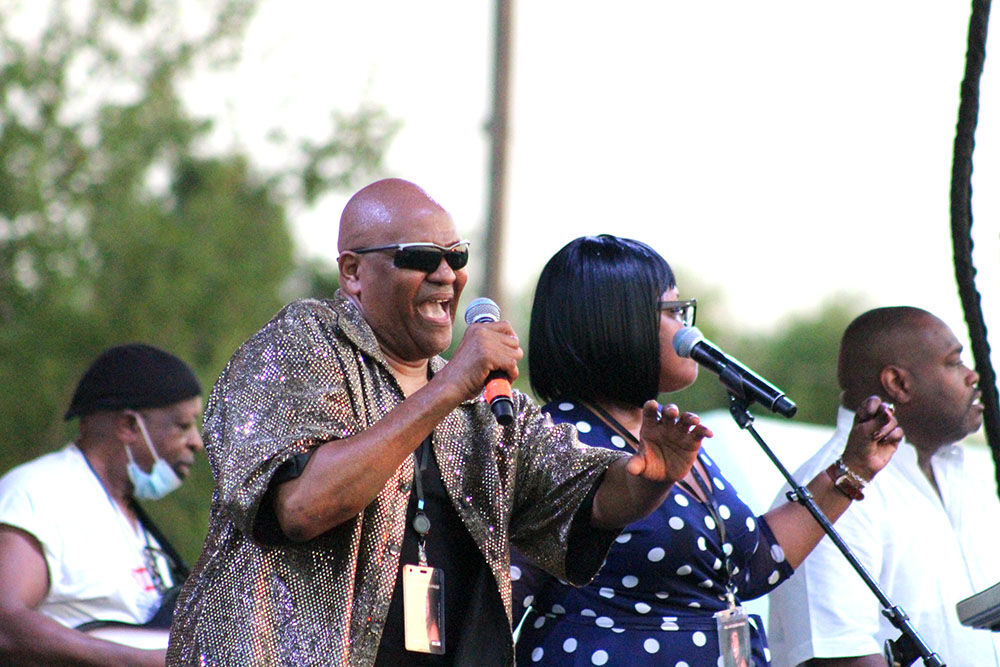 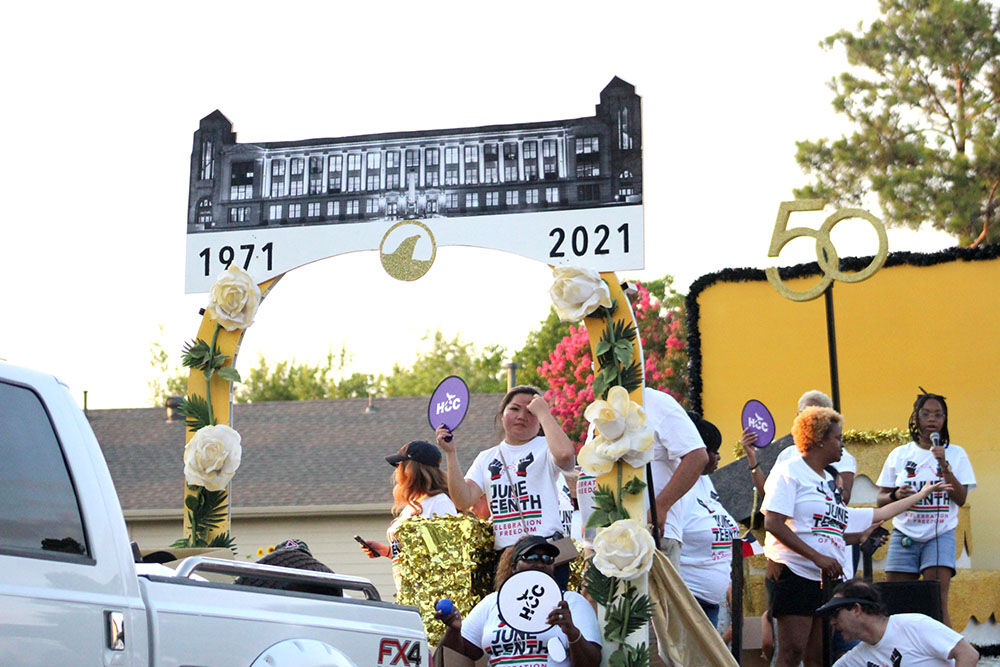 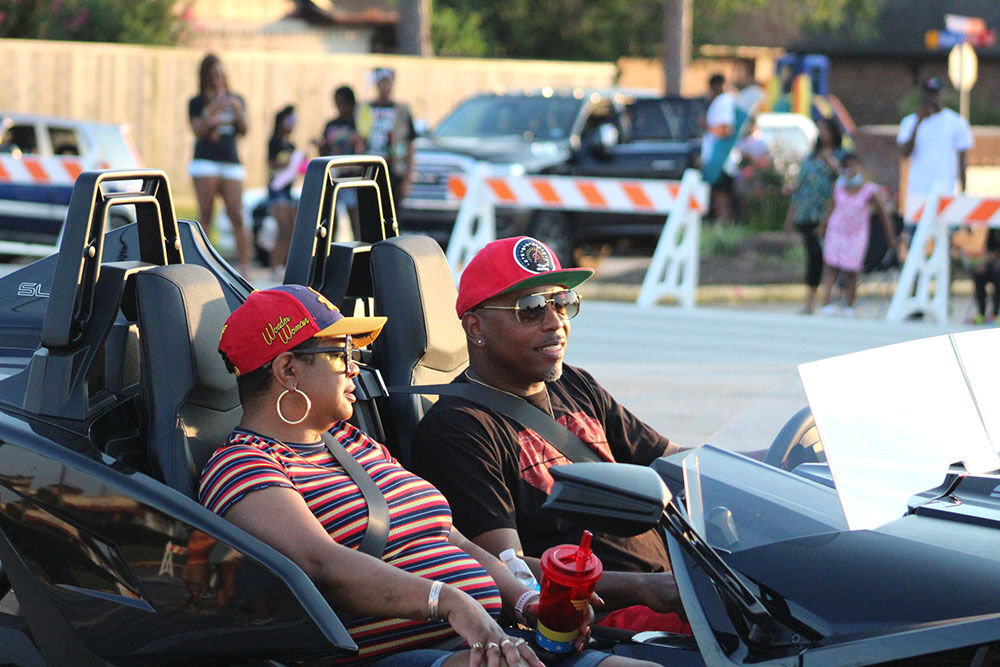 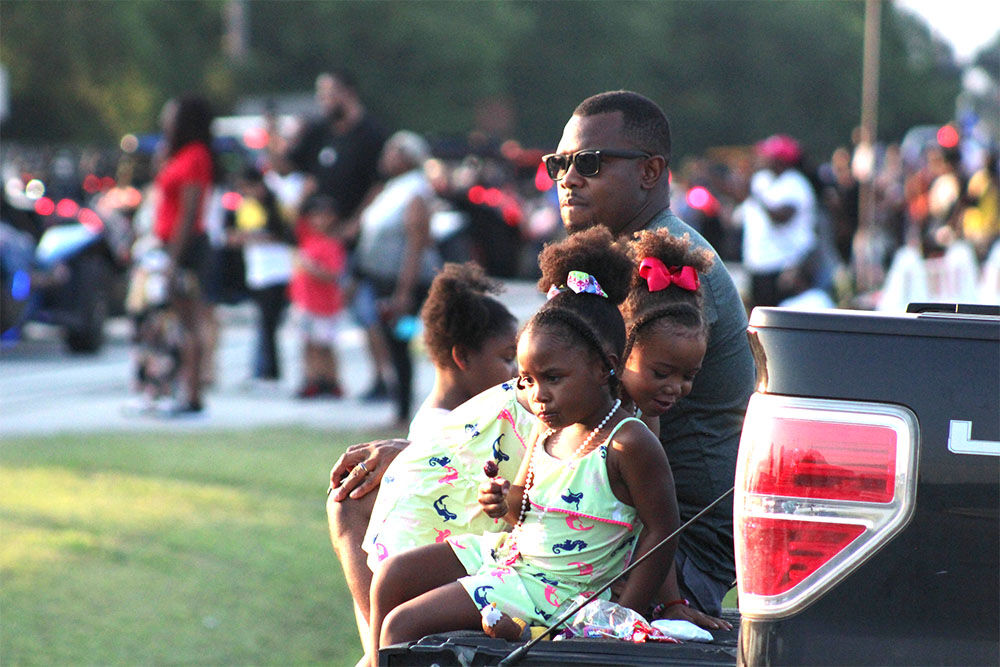 Families gathered along Texas Parkway and outside their front yards Saturday to watch the “One Mile of Smiles” Juneteenth parade, which ended at Hunter’s Glen Park. (Photo by Stefan Modrich)

Families gathered along Texas Parkway and outside their front yards Saturday to watch the “One Mile of Smiles” Juneteenth parade, which ended at Hunter’s Glen Park. (Photo by Stefan Modrich)

The energy in the air in Missouri City last Saturday was palpable as I approached Hunters Glen Park and saw the traffic begin to pick up along Texas Parkway.

The cause for celebration, of course, was Juneteenth, which originated in Galveston and was first celebrated in 1866 to commemorate the emancipation of enslaved people at the end of the Civil War.

The date falls on the anniversary of Union General Gordon Granger’s arrival in Galveston in 1865 to read General Order No. 3, which announced that the Emancipation Proclamation, issued two years earlier, had freed everyone in Texas.

For the last 18 years, the Missouri City Juneteenth Celebration Foundation has kicked off the holiday with its “One Mile of Smiles” parade and followed it up with an evening of music and dance at Hunter’s Glen Park.

But last Saturday’s event was the first to be celebrated with the distinction of being a federal holiday, after President Joe Biden signed a bill into law last Thursday mandating that Juneteenth be observed nationally. It has been a statewide holiday in Texas since 1979.

“There’s a lot more to celebrate now,” said Vernita Woodson, of Missouri City, who was seated to the right of the stage as live music from Houston area artists Jaye Hammer, Bel-Ami, Evette Busby, Kollette & Soultre and Leroy Allen boomed in the background.

Earlier, as I walked along the parade route on the way to the park, I saw children and families and people of all ages. Grocery store workers and small business owners of many different ethnic backgrounds smiled as they opened their doors to watch a fleet of impressive roadsters cruise by.

A local baker offered assorted treats such as ice cream, snowcones and cupcakes to a crowd of hundreds, who brought their own chairs and sat on the grass in the humid Texas heat, watching young children and older women dance in groups.

Woodson verbalized the sentiment that she and I both seemed to notice Saturday.

“It feels wonderful, you can see it on everybody’s face,” Woodson said. “We’re very happy to come together and feel like a community again.”

Woodson, who has been a regular at Missouri City’s Juneteenth events for years, brought along Derrick Hudson, who said it was his first time attending the celebration.

He said he was happy to see so many others having fun and enjoying themselves.

The high temperature Saturday was 97 degrees, but Fort Bend County residents are experts at beating the heat. A sprayground at Hunter’s Glen Park shot water up from the ground and dumped buckets from above onto the children playing in the park. Others congregated on the jungle gym and playground equipment, and teenagers played on the adjacent basketball courts or tossed a football around.

As a majestic sunset began to descend upon the horizon, I made my way back toward the stage.

On the way there, I ran into Bobby Ruben, who said he has lived in Missouri City for seven years.

While he said Juneteenth becoming a national holiday is significant, he doesn’t want others to lose sight of the importance of the event locally. In particular, Ruben was referring to Freedom Tree Park, about four miles from where he and I stood, where Ed Gibbs, the personal driver of plantation owner Edward Palmer, gathered the workers on the former Palmer Plantation to explain that they were free.

“I don’t think that’s talked about enough,” Ruben said. “For the simple fact that slavery also was ended right here in what is now Missouri City.”

The occasion, which historically was referred to as Jubilee Day before it became widely known as Juneteenth, is a bittersweet one for many Black Texans, who want to recognize the historic horrors of chattel slavery, along with the strides against racism and the resilience of the Civil Rights movement.

Woodson said she is grateful for the resilience of the Black community in Missouri City, after the impact of the COVID-19 pandemic and the murder of Houston native George Floyd in 2020 and she believes the crowds at Juneteenth events have become more and more diverse over the years.

“There’s a lot to celebrate, and to reflect on the struggle we’ve come through,” Woodson said. “Just to see that we’re headed in the right direction, and that change is happening, and to see us all come out here to be a part of that.”