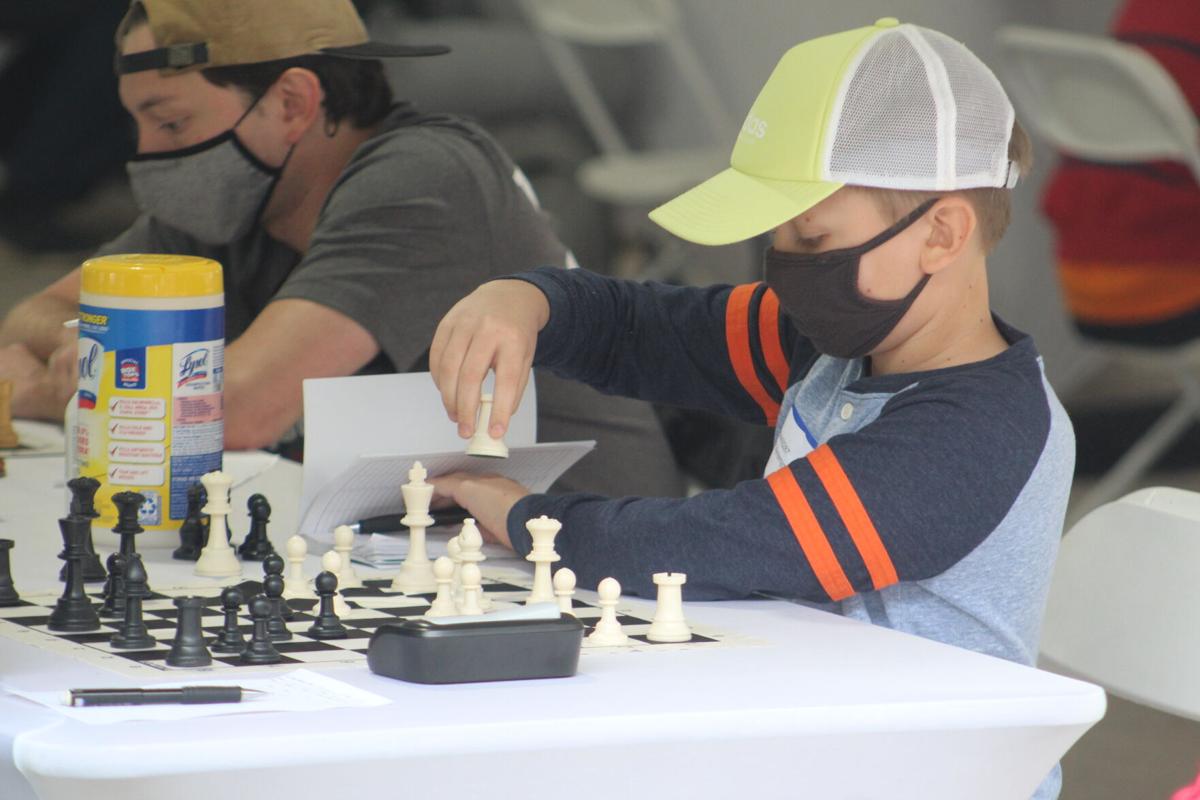 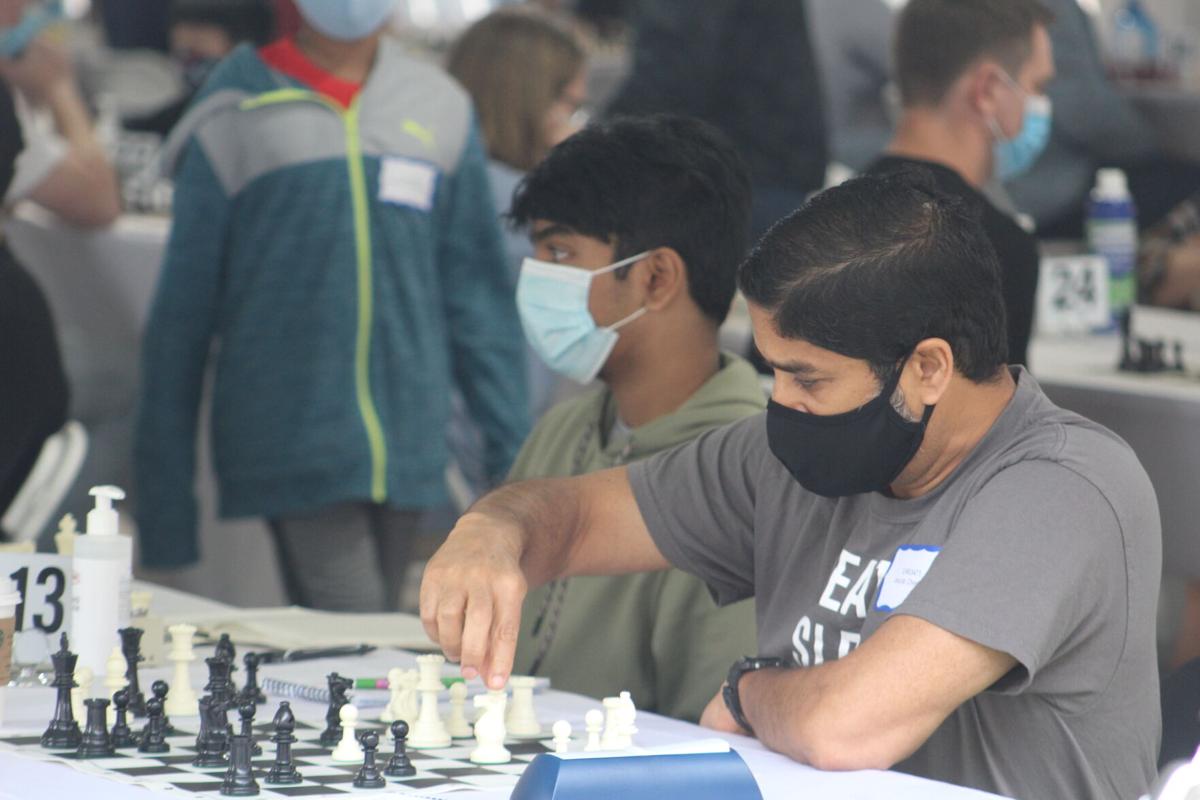 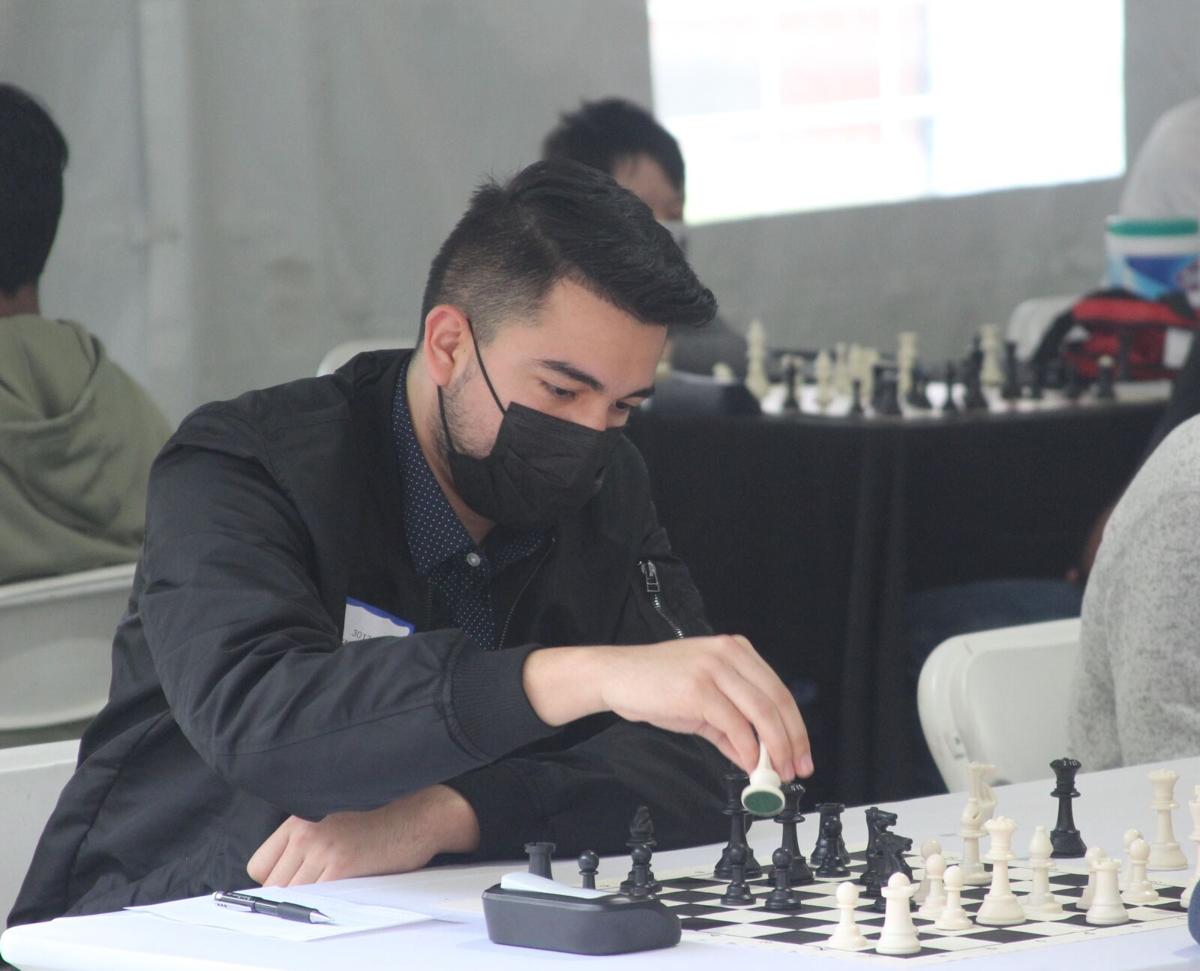 As Sugar Land City Council member William Ferguson recently sat and watched Netflix’s “The Queen’s Gambit,” one particular scene at the end of the show proved to be the origin story of the city’s latest attempt to bring Sugar Land and the Houston region together.

“I grew up loving the game (of chess), I’m just no good at it. I didn’t have any competition. ‘The Queen’s Gambit’ came along, and it sparked an interest for a lot of people – including me – to get back into the game,” Ferguson said. “She’s walking through that Russian town and all those older folks are sitting around chess tables. I thought, ‘What a beautiful picture for Town Center.’ I thought it would be a beautiful setting.”

As it turns out, his assessment wound up being a hit. Dozens of chess players flocked to Sugar Land Town Square on Saturday for the city’s inaugural Open Air Chess Tournament, which was a partnership between Sugar Land Parks and Rec and Houston-based The Chess Refinery.

Parks and Rec Assistant Director Kimberly Terrell said the city jumped at the opportunity when Ferguson presented the department with his idea as they try to bring community members together during the COVID-19 pandemic.

“Inside events like this just aren’t happening right now. So it’s an opportunity to bring those folks into a safer environment outside to play chess,” she said. “This type of tournament hasn’t happened in a while, so it fills that gap for both chess players and the city.”

It certainly appeared to do that for players both young and old, some of whom Terrell said came from as far as Louisiana to participate. Katy resident Vladimir Veremjov was out on Saturday supporting his 10-year-old son Mihail, who has been playing chess for six years and regularly played in The Chess Refinery’s tournaments before the pandemic.

The game, he said, has become an outlet for his son through events such as Saturday’s tournament. Ever since he picked it up at the age of 4, Veremjov called chess a game that has helped his son develop both as a player and a student in school.

“This was a great idea, and as soon as I heard about it I signed him up,” he said. “I think this a great development of the mind with thinking strategically and taking responsibility for your own actions. From what I can tell, this game has influenced him in a very positive way.”

Alexander Barraza said he has been playing chess sporadically since elementary school, and that Saturday’s tournament was his first competitive match of any kind.

“Honestly, I just wanted to see how I would do,” the 22-year-old Houston resident said. “I’ve always wanted to play in this kind of setting.”

Mary Borque was there Saturday in support of a player who came all the way from Louisiana to compete, and said it was everything she could have asked for. From the tournament to Town Square itself, she called tournament well put-together.

“Everyone’s been so welcoming, and it’s such a beautiful spot. We’re just excited to spend the day here,” she said.

In all, 80 players participated in Saturday’s event, according to Terrell. Considering the circumstances with the pandemic, she said the registered turnout exceeded all expectations city officials had for the tournament.

Moving forward, she said the city plans to try making the event an annual occurrence for the community.

“We definitely want to grow the tournament over time, but this is a great start,” she said. “That’s really exciting for us.”