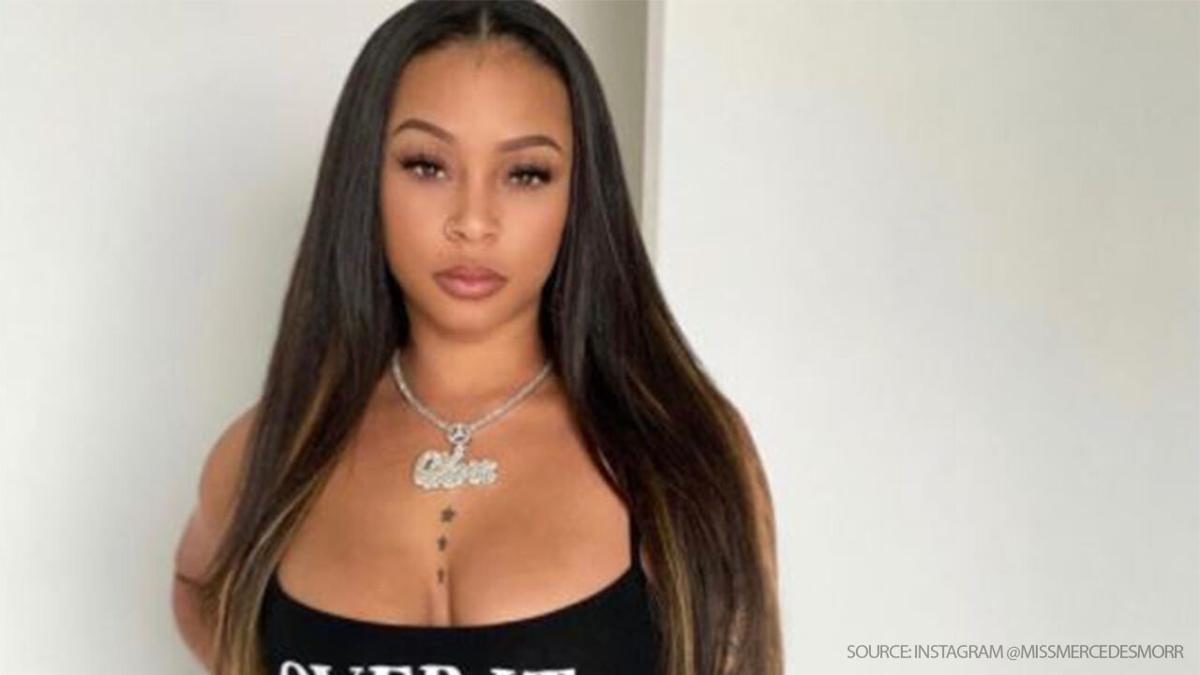 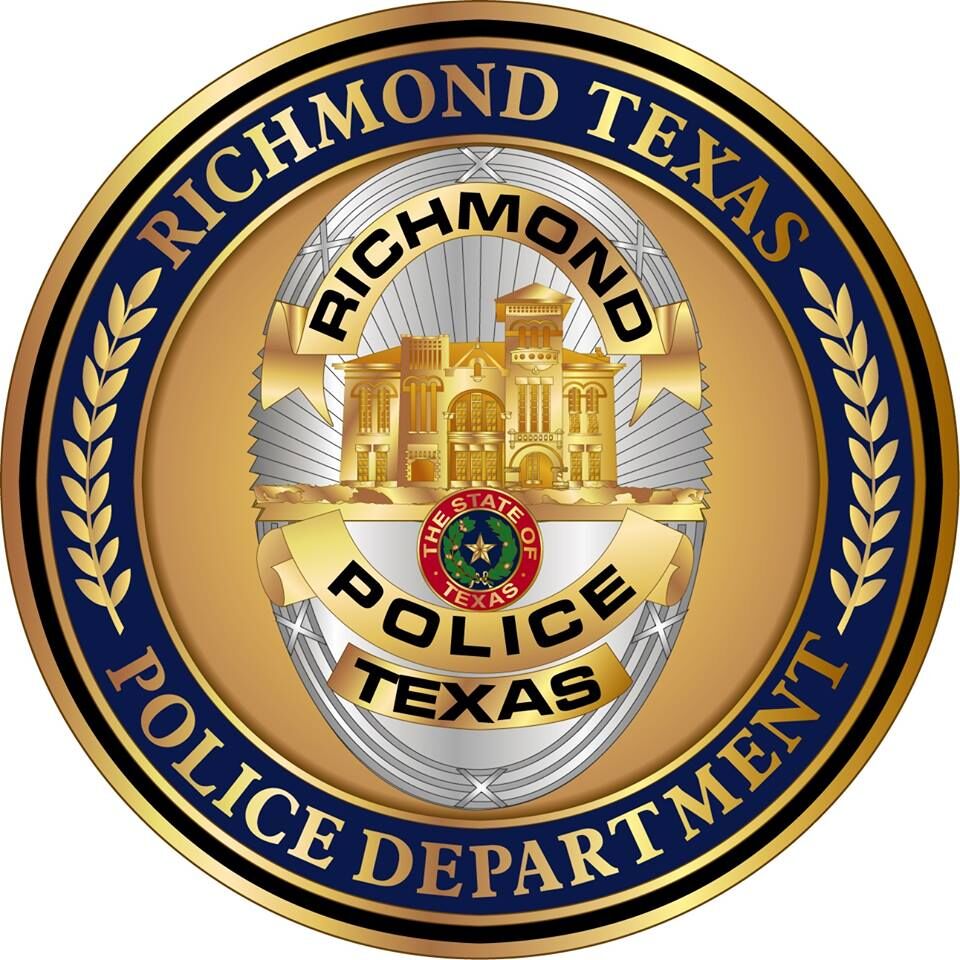 A well-known Instagram model with more than 2.6 million followers is dead in what Richmond police say might be is a case of murder-suicide.

Richmond police officers at about 3:48 p.m. Sunday responded to a welfare check and discovered two people dead inside an apartment at the Cortland Apartments, an upscale complex in the 5200 block of Pointe West Circle, said Lt. Lowell Neinast, a spokesperson for the police department.

One of the two people was Jenae Gagnier, 33, known online as Miss Mercedes Morr, Neinast said.

In her role as Miss Mercedes Morr, the Instagram model garnered more than 2.6 million followers on social media. The rapper Cardi B took to social media this week to honor Gagnier’s memory, calling her a sweetheart, according to a People article.

The alleged suspect in Gagnier’s death was also found at the scene, Neinast said. He was later identified as Kevin Alexander Accorto, 34, of Florida, Neinast said.

Investigators said they do not believe the two people had a relationship, Neinast said.