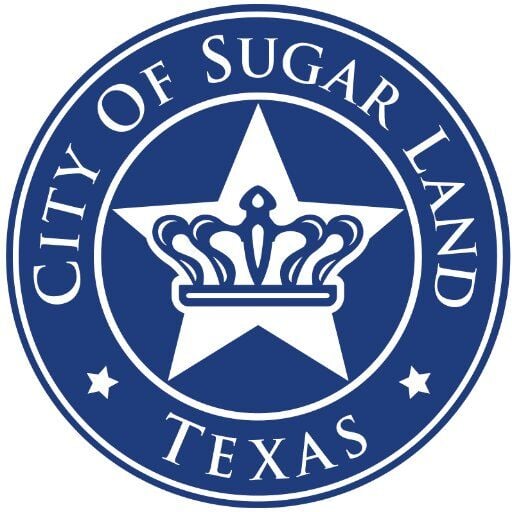 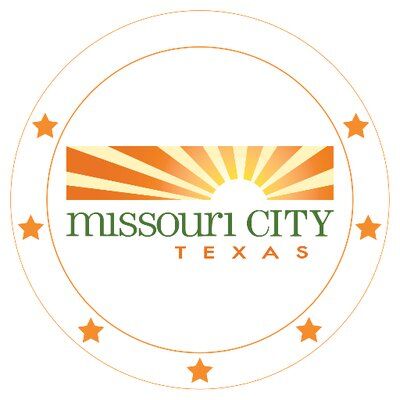 The Food Truck Fridays series – originally set to run April 16, April 23 and April 30 – has been rescheduled for this Friday, April 23 as well as April 30 and May 7 at Sugar Land Memorial Park, 15300 University Blvd. Food trucks on site this Friday will be Sizzles, Tu-Go Kitchen, Halal 5 and Mary Had a Little Party, with Hybrid 7 providing live music.

Missouri City was set to screen “Wonder Woman” on April 16 in support of the Fort Bend Women’s Shelter, but scrapped the event due to the weather. However, residents can still drop off supplies for the women’s shelter at the city’s Tennis and Recreation Center at 2701 Cypress Point Dr., from 6 a.m.-9:30 p.m. Monday through Thursday, 8 a.m.-5 p.m. Friday or 8 a.m.-4 p.m. Saturday.

Missouri City said the next movie in the series will go on as planned, with the May 14 showing of "Jumanji: Welcome to the Jungle" benefitting the Missouri City Animal Shelter. Accepted items to donate include dry dog food, dry cat food, bleach, blankets (no larger than a throw blanket), chewy or crunchy dog treats, clumping cat litter (Arm & Hammer Brand or Black Box) and toys for dogs and cats without plush filling.

For more information on Missouri City’s Friday Night Flicks, visit the city’s website at mctxparks.com/994/Friday-Night-Flicks. To keep up to date with Sugar Land’s Food Truck Fridays series, community members can go to sugarlandtx.gov/1776/Food-Truck-Fridays.

However, the community events will still move forward with additional events as planned according to Facebook posts from the respective municipalities.