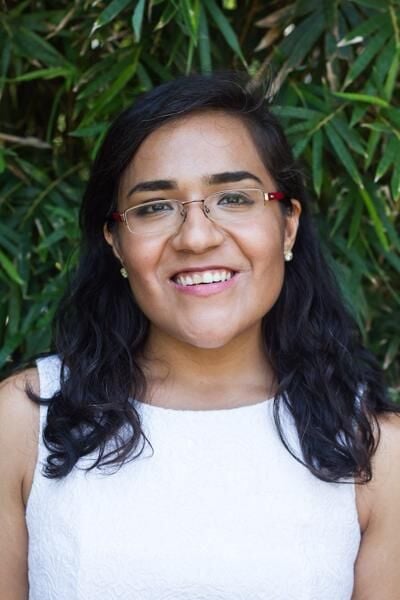 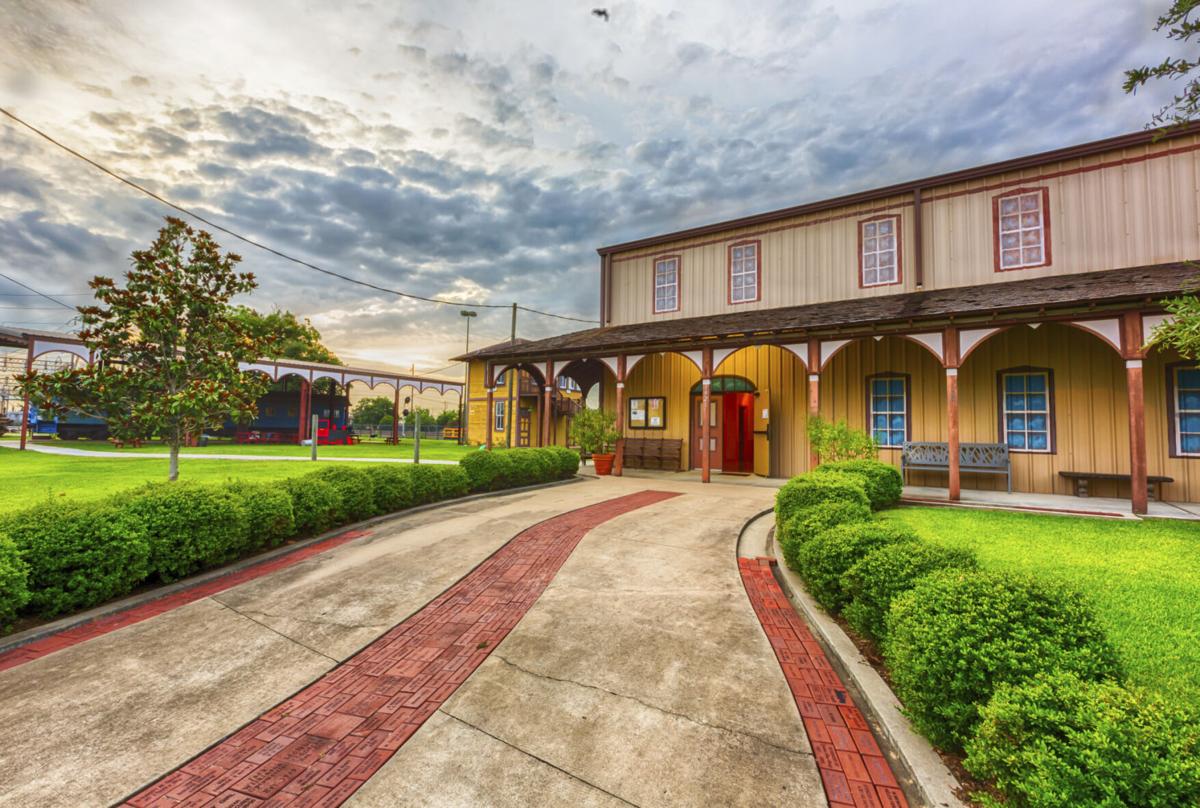 The Rosenberg Railroad Museum and The Black Cowboy Museum have partnered to showcase the “Pullman Porter Exhibit,” which opens Friday and runs through May 31.

The opening of the event coincides with February, which is observed in the U.S. as Black History Month.

Cecilia Abad, the curator for the Rosenberg Railroad Museum, said the exhibit chronicles the increasing participation of African Americans in the labor force due to the westward expansion of railroad tracks from the East Coast to places like Chicago and later to the Southwest and Western U.S., including Texas following the Civil War and the late 1800s.

The Pullman Porters were unionized employees who attended to railroad passengers, serving a function similar to that of hotel maids or bellhops.

Abad said Pullman’s “negative stereotypes” and “racist attitudes” had a lot do with the subpar treatment the Pullman Porters received, though at the time, their situation had markedly improved from when they had been enslaved. Many benefitted from the opportunity to work and earn a living, Abad said, boosted by the opportunity to get an education by attending Historically Black Colleges and Universities (HBCUs). That led the push for the porters to unionize and become the first African-American workers to unionize.

“It did open the doors for the Black middle class to grow during the 20th Century,” Abad said. “So that was the upside of it.”

In addition, Abad said African-American intellectuals began to tell the middle- and working-class African Americans that they needed to demand they be treated with equality and to demand their rights were respected.

One of the downsides was the disruption of an innovative and uniquely Texan piece of American culture, known as the Black cowboys.

Larry Callies, founder of The Black Cowboy Museum, said white ranchers and cattle herders were known as “cowhands,” and African Americans were labeled “cowboys” by white people using what he said was intended to be a derogatory and demeaning term. Even the task of actually driving and steering the cattle to Kansas between the 1930s to the 1950s was considered to be beneath what a majority-white population considered to be “respectable people” at the time, Callies said, and so the task was left to African Americans.

The laying of railroad tracks from Kansas to Houston and Galveston was detrimental to the economic prospects of many Black cowboys.

“A lot of cowboys lost their jobs because the railroads took their business,” Callies said, adding that instead of making the trip to Kansas, “the cowboys would just drive the cattle to the railroad tracks.”

Callies’ father and grandfather and several of his uncles were both Black cowboys, and they regularly shepherded cattle from as far south as El Campo up to Houston, occasionally going up so far north that they closed in on the Canadian border.

He said it’s important for visitors to remember and honor the legacy of the Black cowboys, and that they paved the way to popularize the American notion of a cowboy in popular culture, when the term was reclaimed by white cowboys.

“You know how they say, ‘Black Lives Matter?’” Callies said. “Back in 1800, cowboys’ lives didn’t matter. People never talked about Black cowboys, but they were the ones that started it. They tried to erase it from history. What they did was very important, because people were starving. They didn’t want to just eat pigs. They wanted beef.”

What to know if you go: