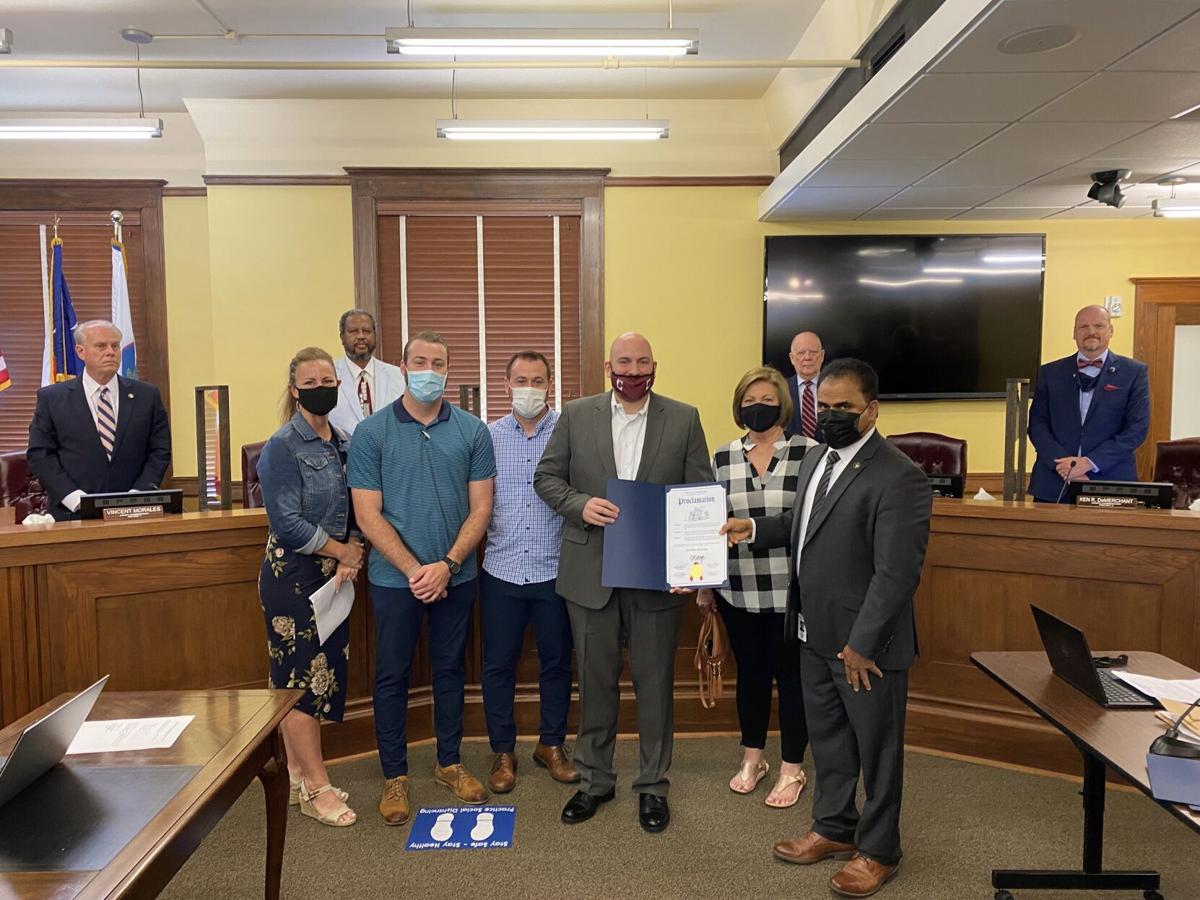 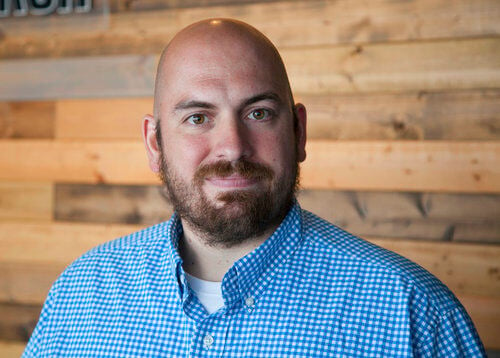 Nearly 700 Fort Bend County residents no longer have to worry about how to pay off medical debt, thanks to the financial support of a local church.

For the second straight year, Crossbridge Church at 1049 Eldridge Rd. in Sugar Land partnered with RIP Medical Debt, a New York-based nonprofit, to purchase and forgive $1.9 million in medical debt for 688 individuals who earn less than twice the federal poverty level, or $26,500.

The average amount of medical debt forgiven per person was $3,000.

“This could be a single mom with three kids making $50,000,” said Diego Armendariz, executive pastor at Crossbridge. “That could be a crushing burden. That’s the difference between making rent and paying this off.”

Crossbridge began the program in May 2020, when it forgave $1.1 million in medical debt to 471 recipients. For the second straight year, Missouri City residents had the highest share of medical debt forgiven, with $396,689.43 in debt abolished for 179 residents in February and March of this year and $269,306.84 in debt forgiven for 157 residents in May of last year.

Armendariz said the funding came primarily from members of the congregation, but added some donors outside the church’s membership trust Crossbridge’s stewardship and mission and provided support for the medical debt purchases as well.

Armendariz said letters have been mailed out to each recipient from RIP Medical Debt for record-keeping purposes, notifying them that their debt has been purchased by Crossbridge with no strings attached.

“People will be getting these letters, and we don’t want people to think it’s a scam or that we want anything from them,” Armendariz said. “We’re just trying to show Christ’s love in a tangible way, and we thought this would be good for us to do.”

Stafford residents assisted by Crossbridge earlier this year had $181,967.03 in total medical debt forgiven for 38 people, an increase from last year’s figures of $45,939.57 for 31 people.