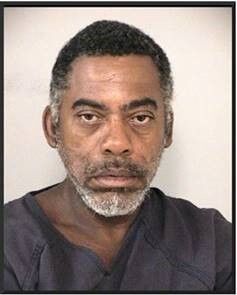 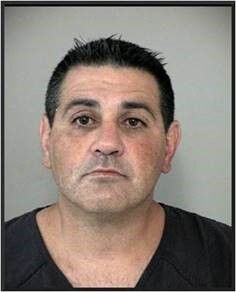 Two men have been arrested in connection to what law enforcement say is a string of construction material thefts, including at least one in Fort Bend County, according to the sheriff’s office.

The two men were arrested on Aug. 26 while they were allegedly leaving the Haven at Seven Lakes development in Katy with more than 100 sheets of roofing material, according to the sheriff’s office.

Korban as of Thursday remained in jail on a $13,500 bond, according to Fort Bend County records. Davis’ bond has been set at $16,000 total, and police said he also remains in custody.