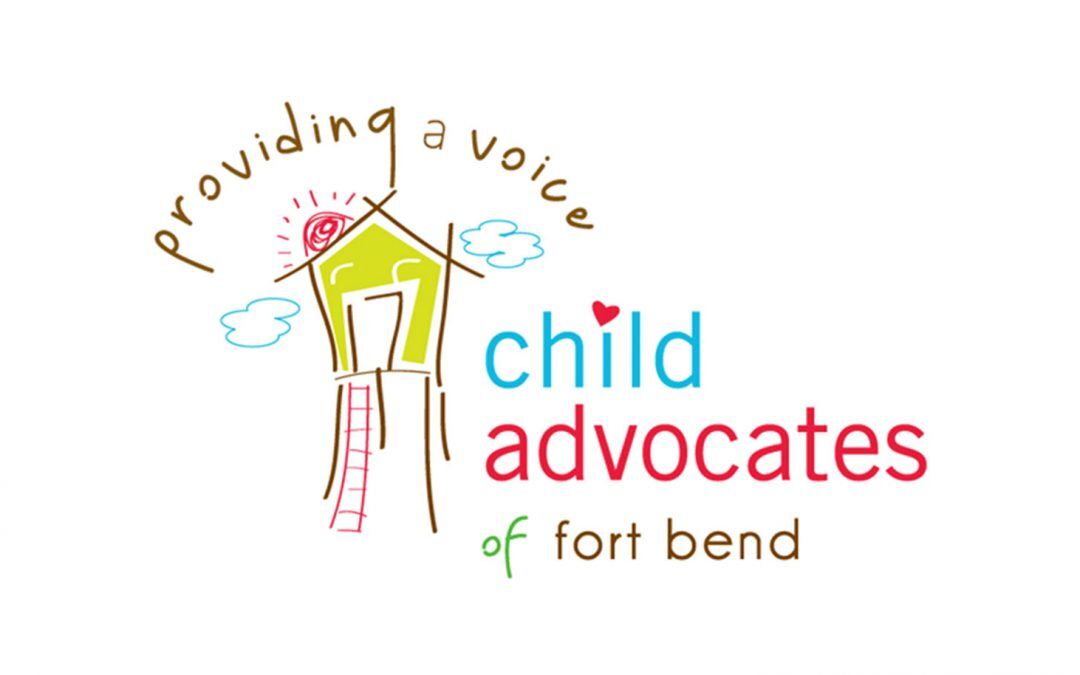 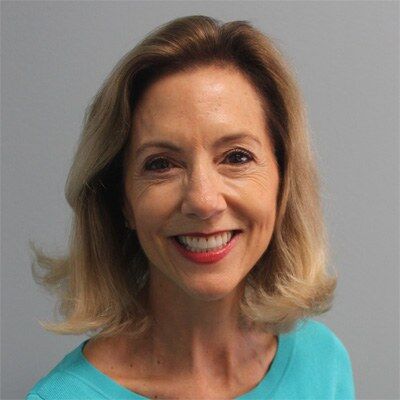 The coronavirus pandemic caused an uptick in reports of child abuse in Fort Bend County that, even a year later, experts are still trying to fully understand, according to officials with Child Advocates of Fort Bend.

Overall, the advocacy program received about 6 percent more reports of child abuse in 2020 compared to 2019, said Ruthanne Mefford, the CEO of Child Advocates of Fort Bend. But in actuality, the number is much higher, because advocates noticed a decrease in reports during the first months of the pandemic, followed by an uptick of some 62 percent in later months in 2020, Mefford said.

The decline and rise in reports coincides almost exactly with the most severe shutdowns and reopenings.

“It’s not that the abuse wasn’t happening, but no one was observing the children,” Mefford said. “Teachers are the No. 1 reporters, as they’re most familiar with the children and see them every day.”

There’s some sense that the same trends bear out nationwide, according to Mefford.

The analysis looked at public records in all 50 state child welfare agencies and looked at more than a dozen indicators in 36 states, comparing information from March to November 2020 with the same period in the two previous years, according to the report.

But experts are concerned those numbers will spike at the end of the pandemic, according to the report.

Experts in Fort Bend County suspect a variety of factors might explain the uptick, Meffort said.

The pandemic isn’t necessarily creating abusers out of non-abusers, but it is providing more isolated time alone with children, adding stressors on families and possibly pushing some people over the edge, Mefford said.

“Caregivers lost jobs and there’s the possibility of substance abuse,” she said. “We all know from reading that alcohol and drug use is up during the pandemic.”

As of late June 2020, about 40 percent of U.S. adults reported struggling with mental health or substance abuse, according to a U.S. Centers for Disease Control and Prevention report.

Before the pandemic, advocates in Fort Bend County conducted about 80 interviews per month with children, Mefford said. Now, they’re conducting about 160 per month, she said.

Advocates are also finding that children present more complex cases of child abuse than before the pandemic started, she said.

“They have more issues and their trauma is manifesting in so many ways,” she said.

If children had one issue before the pandemic – PTSD, for instance, caused by a single event – those might have multiplied.

“It has been said that if child abuse and neglect were to disappear today, the Diagnostic and Statistical Manual would shrink to the size of a pamphlet in two generations, and the prisons would empty. Or, as Bernie Siegel, MD, puts it, quite simply, after half a century of practicing medicine, ‘I have become convinced that our number-one public health problem is our childhood’.” (Childhood Disrupted, pg.228.)

Trauma from unchecked toxic abuse (a.k.a. Adverse Childhood Experiences), sexual or otherwise, typically results in a helpless child's brain improperly developing. If allowed to continue for a prolonged period, it can act as a starting point into a life in which the brain uncontrollably releases potentially damaging levels of inflammation-promoting stress hormones and chemicals, even in non-stressful daily routines. It has been described as a discomforting anticipation of ‘the other shoe dropping’ and simultaneously being scared of how badly you will deal with the upsetting event, which usually never transpires. The pain — unlike an openly visible physical disability or condition, such as paralysis, a missing limb or eye — is very formidable yet invisibly confined to inside one's head, solitarily suffered. It can make every day an emotional/psychological ordeal, unless the mental turmoil is treated with some form of medicating, either prescribed or illicit. Any resultant addiction is likely due to his/her attempt at silencing the anguish of PTSD symptoms through substance abuse.

As likely countless other people feel, I strongly believe that a psychologically and emotionally sound, as well as a physically healthy, future needs to be every child’s right, especially considering the very troubled world into which they never asked to enter.