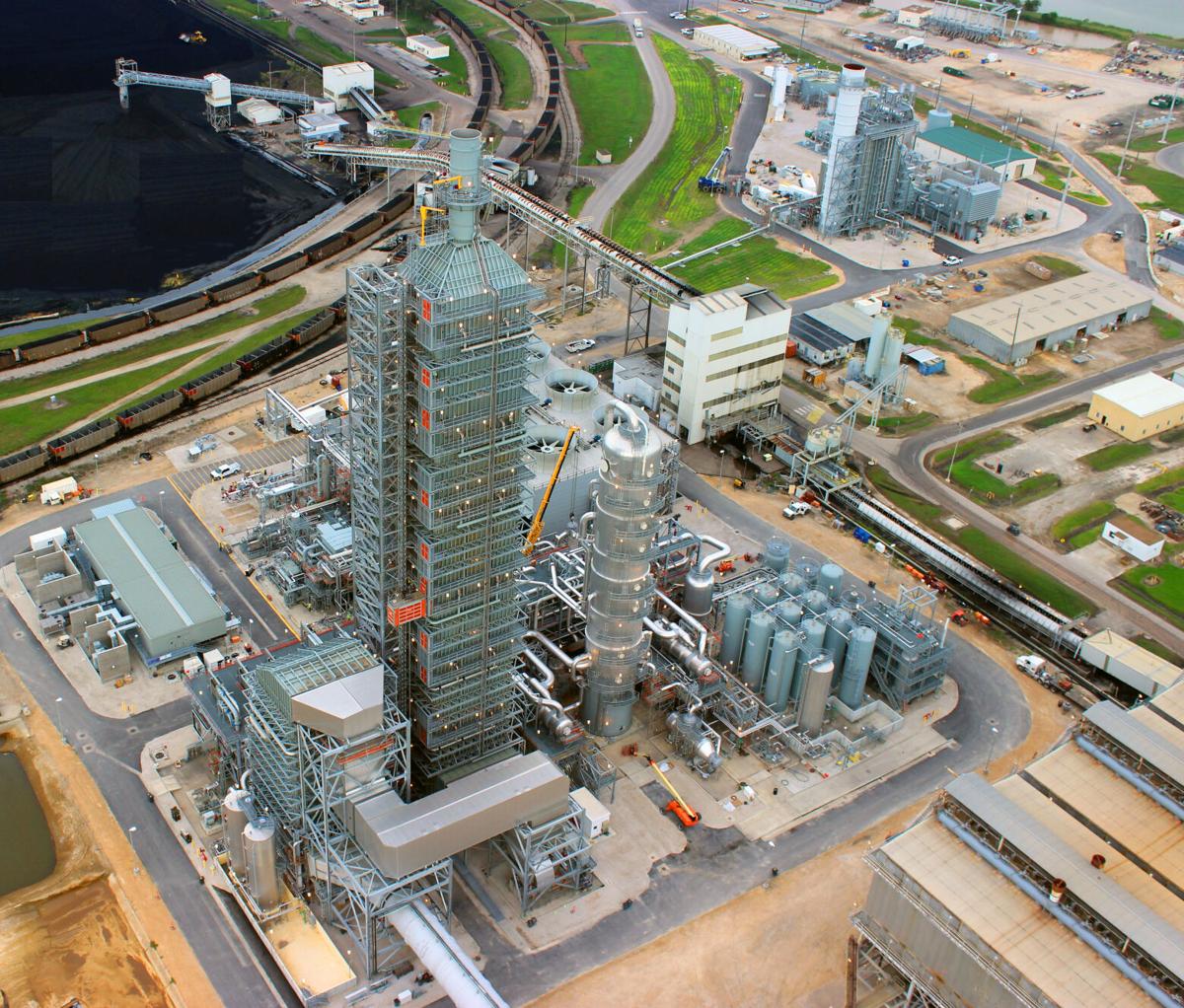 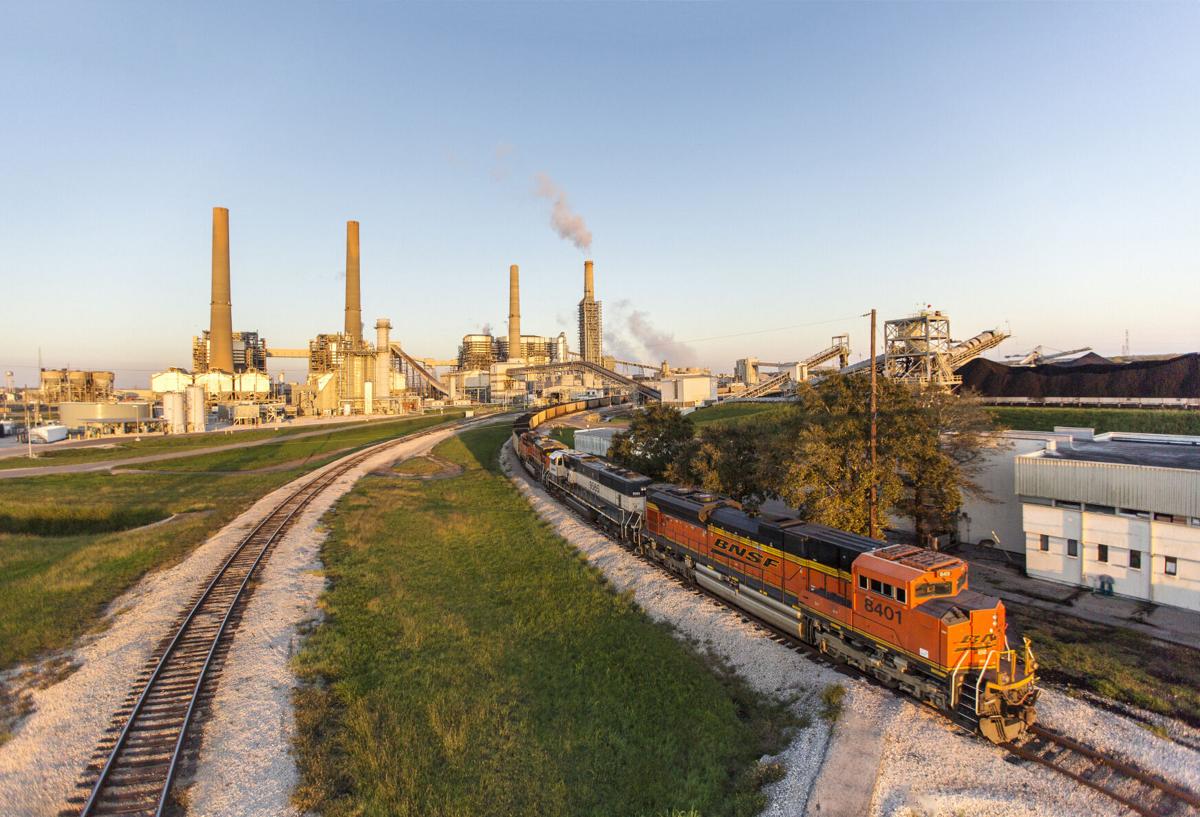 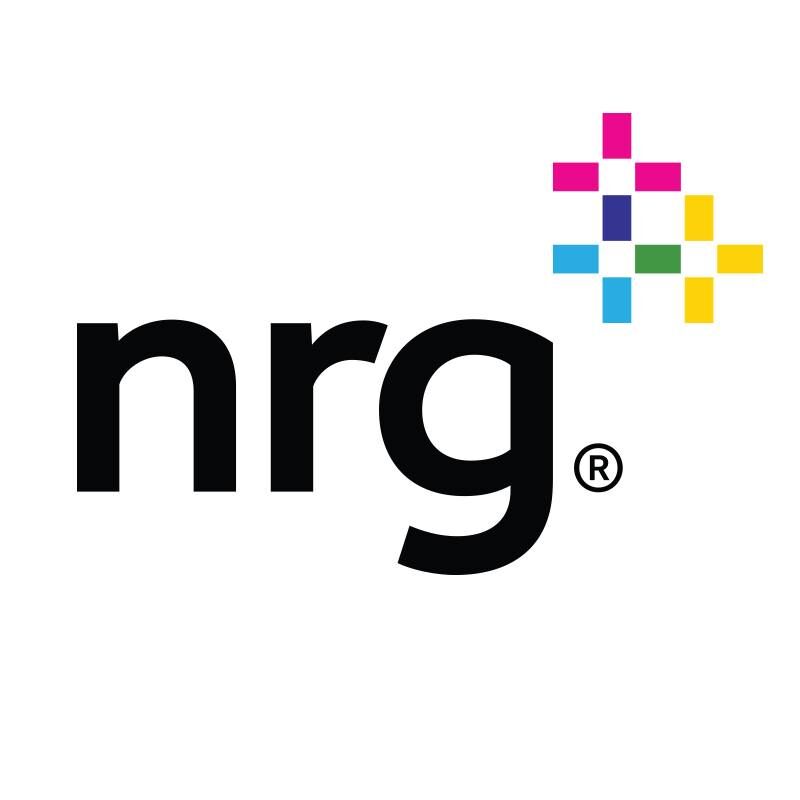 The smoke stacks rising from the W.A. Parish Generating Plant are big enough that one can see them from as far away as Brazos Bend State Park – some 17 miles away.

The coal and natural gas plant, which sits in the largely unpopulated southeastern part of Fort Bend County, might escape the notice of many. But it also holds many firsts, both for good and ill – biggest power producer for the Houston region, but also its biggest polluter.

Now, the facility, which was first constructed in 1974, also faces an uncertain future, according to those experts who have studied it.

“The plant’s days are numbered,” said Daniel Cohan, an associate professor of civil and environmental engineering at Rice University, who has studied the plant for years. “It’s just not clear if that means one, 10 or 20 years left.”

But even as studies such as those pioneered by Cohan show concerning pollution levels and inconsistent production ability at the plant, officials with NRG Energy, which owns the plant, argue the company has made the necessary upgrades to bring the plant up to the highest standards.

“Every one of our plants participates in multiple continuous improvement events throughout the year,” said Chris Rimel, a spokesperson for NRG. “We constantly strive to find ways to improve our operations. For example, even before the Texas Legislature enacted legislation mandating winterization, Parish – and all our plants in Texas – had processes in place to review and incorporate best practices and lessons learned from across the fleet and attest to its preparedness in advance of summer, winter and hurricane seasons.”

Despite NRG’s sunny assessment, the data doesn’t quite bear that out, according to Cohan.

During the storm, some 46,000 megawatts dropped off the state’s grid via multiple sources, according to ERCOT. More than 60 percent of what failed, or some 28,000, was via thermal generators – coal, gas and nuclear.

The Texas Legislature this year took some steps to mandate power plants winterize, and other measures to harden the state’s power grid, but it’s not yet clear what affects those measures might have.

Essentially, the power station sits on a 4,664-acre site and consists of two four-unit plants – a natural gas plant and a coal plant. It has total a capacity of about 3,653 megawatts between both plants, according to a Dallas Morning News article.

While the plants have a sizeable generating capacity, they are also one of the region’s biggest polluters – contributing to an estimated 170 premature deaths each year due to air pollution, Cohan said.

The plants usually rank in the Top 3 power plants in the country in terms of sulfur emissions, and emit more carbon and sulfur dioxide than the rest of Fort Bend County combined, Cohan said.

Federal and NRG officials worked to reduce that pollution several years ago, bringing a $1 billion Petra Nova carbon capture project online in late 2016 that was meant to capture carbon dioxide from the coal-fired electric power plant, according to an article in Argus Media.

It would capture the emissions from the Parish coal plant and transport it by pipeline to an oil field, where it is injected to release more oil, according to the article.

The joint venture between NRG and a Japanese company, called JX Nippon, received a $190 million grant from the federal government, according to a Yahoo Finance article.

But the project also suffered from some mechanical problems, missed some of its targets and NRG eventually mothballed the carbon capture facility because of low oil prices during the coronavirus pandemic, according to Argus Media.

Rimel last week declined to provide a timetable for when the facility might operate as normal again.

“Petra Nova is currently in reserve shutdown and maintaining equipment so the project can be brought back online when economics improve,” he said.

NRG is also keeping a close eye on what the federal government might do to incentivize more widespread carbon capture technology, Rimel said.

Cohan argues the same trends that forced the Petra Nova facility offline could also eventually shutter the plant as a whole.

“Any of several things could cause NRG to shut it down, or drastically change operations,” Cohan said. “If it requires them to invest a lot in winterization without public money, or if they’re required to invest in pollution control devices or if solar keeps growing, making power plants no longer needed.”

Even among NRG experts, the expectation is that solar energy will only continue to grow in Texas.

“Texas is blessed with natural resources that allow the state to be the national leader in renewable energy sources like wind and solar,” Rimel said.

The state’s queue for connecting new wind and solar plants to the grid is extensive, with more than 20 gigawatts of projects listed as in development, Rimel said. A gigawatt is equal to 20,000 megawatts.

And NRG is always looking for ways to invest in solar energy, Rimel said.

“NRG has contracted with solar developers in the past to support our carbon reduction goals and deliver clean products to our customers and we will continue to do so,” he said.

NRG, for instance, in 2018 partnered with a company to build a solar garden in Fort Bend County to supply renewable energy at the partner company’s headquarters, Rimel said.

The biggest obstacle toward replacing the Parish plant with renewable energy is that the plant sits so close to the Houston metro, while the best renewable energy sites have traditionally been in far West Texas, Cohan said.

But that could soon change.

A Spanish company, Acciona, in June began construction on a $258 million solar farm in Fort Bend County that, once complete, will have a generating capacity of 317 megawatts, according to the company.

The company chose Fort Bend County because of its ample sun radiation, its vibrant, skilled and entrepreneurial community, a well-connected infrastructure and because of its proximity to the energy industry, said Mark Raventos, director of business development for Acciona Energy USA Global.