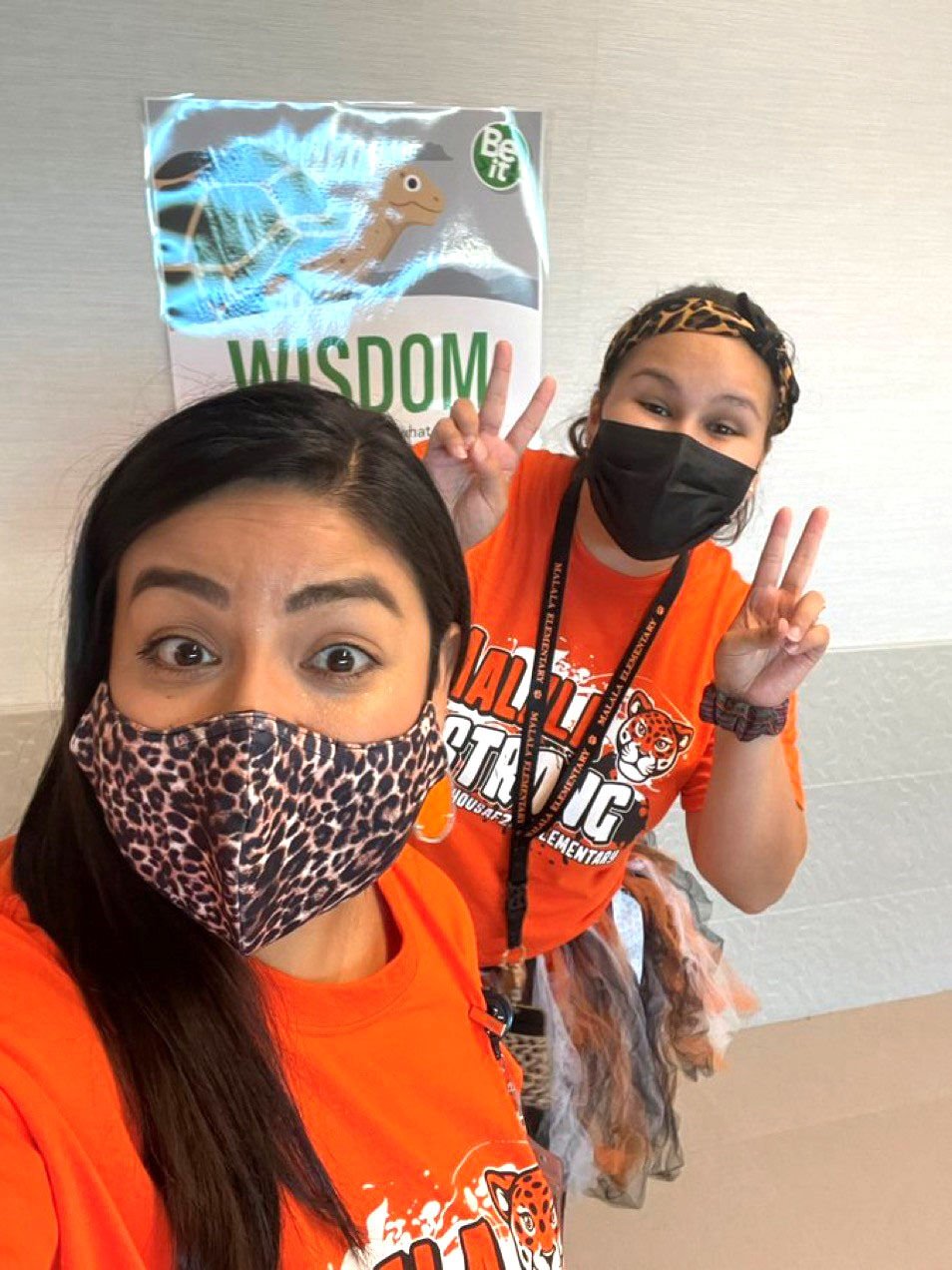 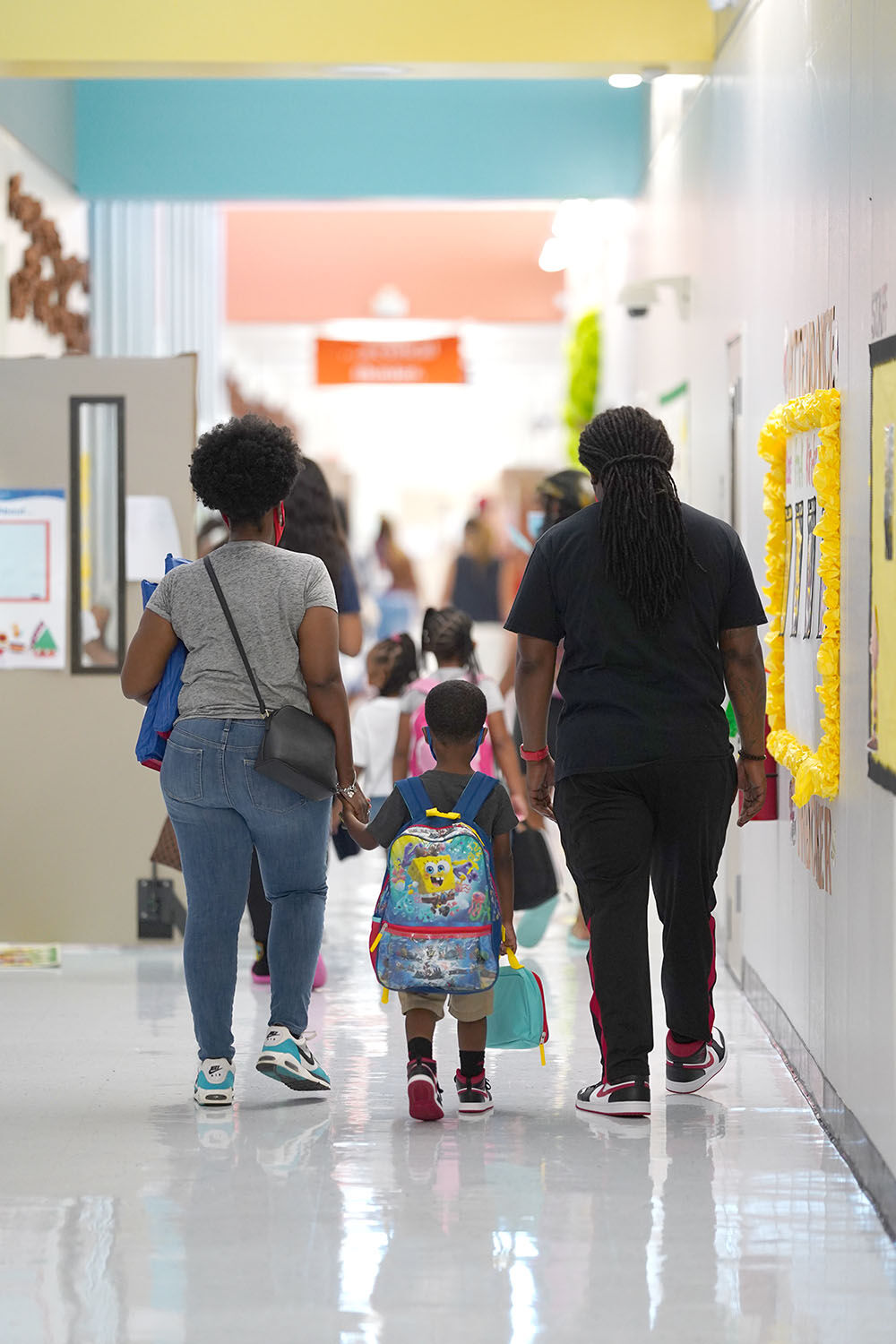 Monday dawned like some kind of bloodless draw in the statewide battle over mask mandates and the legality of Texas Gov. Greg Abbott’s executive orders, with a late Sunday Texas Supreme Court ruling largely restoring the status quo.

Just last week, Fort Bend County joined a host of other Texas counties to challenge in court Abbott’s ability to ban local municipalities from instituting mask mandates, with county officials arguing they were necessary with school beginning across the state.

A judge quickly granted Fort Bend’s request for a temporary injunction, and so began a dispute between the county and the local school districts, with most of them choosing not to follow a mandate from County Judge KP George.

“FBISD continues to highly encourage all students and staff to wear face coverings whether they are vaccinated or not, wash their hands often, practice proper nutrition and get adequate sleep,” the district wrote in a statement on Wednesday.

The debate between local districts and George continued in a series of news releases sent out into the weekend.

Emails to Fort Bend ISD and Stafford MSD seeking comment about their specific plans went unreturned as of Monday afternoon.

Tami Frazier, a spokesperson for County Judge KP George, on Thursday told the Fort Bend Star that their office hadn’t heard from any of the local districts, despite the fact that George instituted a mask mandate late Wednesday after a judge granted a temporary injunction.

Emails to Fort Bend ISD and Stafford MSD seeking comment about their specific plans went unreturned as of Thursday afternoon.

Then, on Sunday, the Texas Supreme Court temporarily blocked mask mandates in Dallas and Bexar counties, according to an article in the Texas Tribune.

Because the ruling only applies to Dallas and Bexar counties, Fort Bend continues to have a mask mandate, said Tami Frazier, a spokesperson for George, on Monday.

Fort Bend County is just one of several Texas counties to defy Abbott’s executive orders in recent days, citing a sharp increase in the number of cases of the delta variant of coronavirus across the state.

Shortly after that, George called for a mandate in all county buildings, including public schools.

“As a parent of public school educated children, as the husband of a longtime Fort Bend teacher and as a former Fort Bend ISD school board member, it saddens me that today, children in our community’s largest school district returned to the classroom without the ability of their leaders to employ the necessary tools, including requiring face covering to keep our children and their teachers safe,” George said.

Some FBISD parents, such as Bri Sadhwani, on Thursday said they were very upset at the districts’ unwillingness to comply with George’s order.

“Very upset and been contacting them to comply,” she said.

Not all parents agreed with Sadhwani, however.

Mary Courtney, for instance, said she felt the political fight over mask mandates was distracting from what has been overall a messy start to the school year, she said.

“The problem is way bigger than a mask mandate,” she said.

Courtney believes everyone has a right to their own personal choice, she said.

But more importantly, Courtney doesn’t believe schools are properly ventilated or sanitized, and she wishes the state would consider reinstituting virtual schooling on a grander scale, she said.

“There have been bus shortages, limited resources, teachers talking about a lack of school supplies and unsanitary workspaces,” she said.

George in recent days had been increasingly explicit in his calls for Abbott and other state leaders to do something in response to growing numbers of the delta variant.

Abbott last week asked hospitals across the state to voluntarily postpone elective medical procedures and has directed state officials to find additional medical staff outside Texas to help, but has not removed any of his earlier executive orders, according to the Associated Press.

In fact, after several counties sued Abbott, he and Attorney General Ken Paxton filed a mandamus petition in the Fifth Court of Appeals to strike down Dallas County Judge Clay Jenkins’ efforts, according to a news release from the governor.

“Any school district, public university or local government official that decides to defy the order will be taken to court,” according to a news release.

Amid roiling tensions between state and local leaders, officials with the Texas Education Agency on Thursday announced they would no longer issue updated public health guidance.

“In light of the conflict currently being resolved in the courts between Executive Order GA-38 and certain local orders and actions, TEA is refraining from issuing updated public health guidance at this time,” the agency tweeted.

Dozens of hospitals across the state ran out of intensive care unit beds over the weekend as delta variant cases spiked, according to an article in the Texas Tribune.

The vast majority of new coronavirus cases have been among unvaccinated Fort Bend County residents, according to health experts. Children 12 and younger are not currently eligible to receive the vaccine.