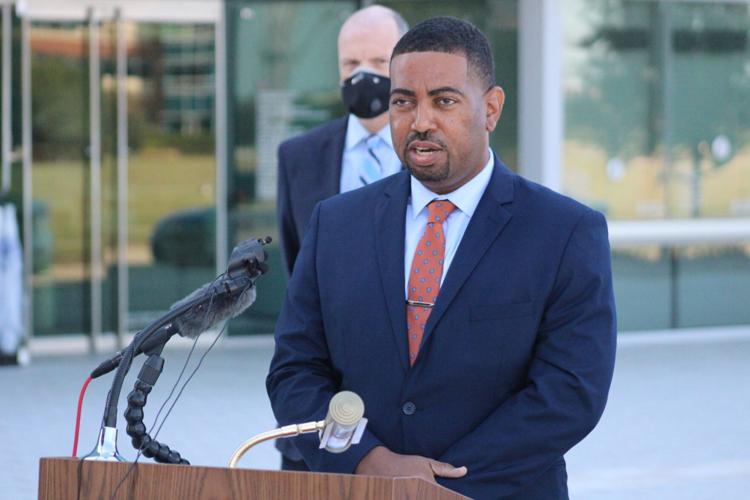 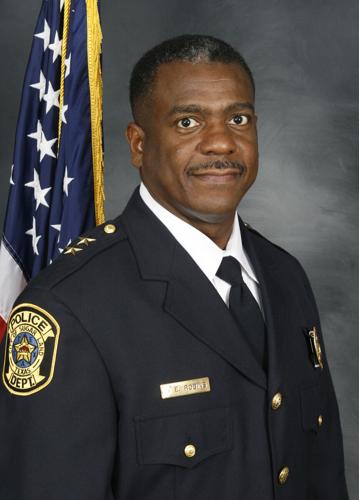 The event would cover the history of civil rights in Fort Bend County, and that history has been ugly, according to the district attorney’s office.

What followed was an hours-long question-and-answer session between a group of civil rights leaders and county prosecutors, the purpose of which was to make the office more aware of law enforcement’s perceptions in the wider community, District Attorney Brian Middleton said.

“If we don’t step up and do our jobs without double-standards, then racism perpetuates,” he told prosecutors. “It’s our job to stand up to bullies and be mindful of the significance of our decisions.”

The office has made a concerted effort in recent years to increase its focus on civil rights, and had previously hosted a roundtable with the area’s police chiefs to discuss civil rights and the perception of law enforcement, Middleton said. The goal is to make events like last week’s something regular, but the pandemic had temporarily stopped the office from hosting events, Middleton said.

Pastor David Sincere of the Fort Bend Transformation Church, for instance, told a story about being placed in handcuffs and called a racial epithet just because he was outside when police were searching his apartment complex for a suspected criminal.

“It’s important to understand the impact on someone’s mental health and the stress it creates,” Sincere said after being asked to define racism.

Dr. Alexander Brown, a civil rights activist who at 16 years old was present during the famous “Bloody Sunday” march in 1965 in Selma, Alabama, expressed anger at the fact so many Black people are killed by law enforcement while those who perpetrate white domestic terrorism have been arrested peacefully. The 1965 march became famous because law enforcement attacked unarmed marchers.

The moment was a turning point in the battle for civil rights as video of state troopers beating marchers was shown on television that night, igniting more support for the movement and leading to the passage of the Voting Rights Act, according to one summary on History.com.

Brown cited the recent example of Payton Gendron, an 18-year-old man accused of shooting and killing 10 people at a supermarket in Buffalo, N.Y., according to a CNN article. Law enforcement have said Gendron targeted the store because it was in a predominantly Black neighborhood and tried to livestream the shooting, according to the article.

Gendron was arrested after the shooting, according to the article.

Police chiefs from cities across Fort Bend County also attended last week’s events, and some of them spoke about the troubles they’ve seen.

“After January 6, for instance, there was a divide in local law enforcement,” said Robins, referring to the insurrection at the U.S. Capitol on Jan. 6, 2021. “People take sides, and we’re trying to find out how to deal with that.”

Robins told attendees he’d also gotten pushback from other police officers over the years when he’s tried to explain how his experience as a Black man had affected how he viewed law enforcement.