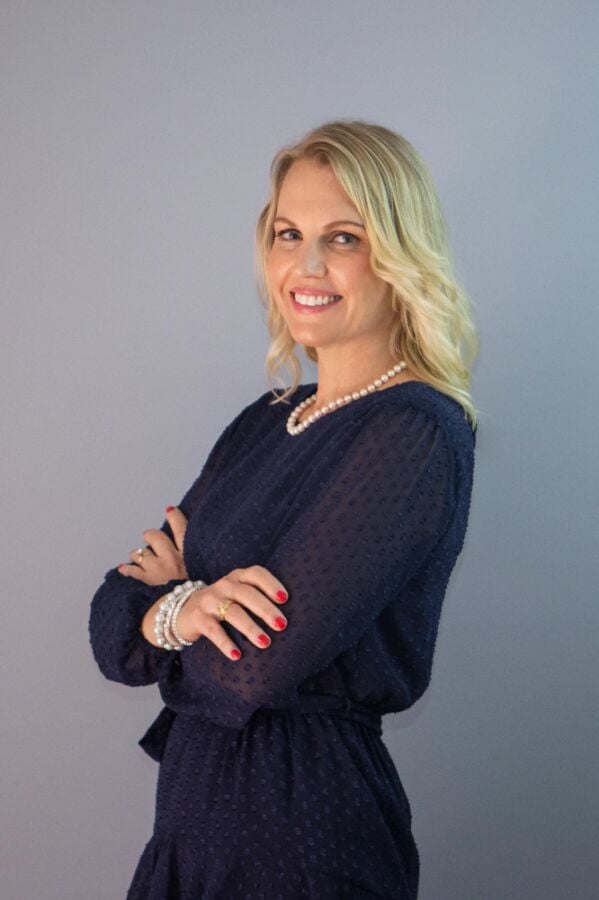 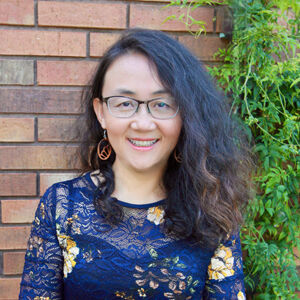 With 59 percent of the vote, Judy Dae’s 7,109 votes were enough to secure the FBISD Position 2 seat. Asish Agrawal was the runner-up with 28 percent of the vote. Rehan Ahmed finished third with 10 percent, and Nadeem Naik received 3 percent.

Replacing Stafford City Councilman Xavier Hererra on the Stafford MSD Board of Trustees is Dawn Reichling, who led the field with 393 votes, or 45 percent of the vote, to win the Position 1 seat. Suzette Thompson had 27 percent of the vote, and Clint Mendonca captured 12 percent. Mary Ann Smith, who had withdrawn from the race but remained on the ballot, picked up 80 votes. Edward E. Rector received 47 votes and Darren Blakemore nine.

Position 2 trustee Manuel Hinojosa did not face a challenger in winning his bid for another term.

In the race for the Sugar Land City Council District 1 seat, Suzanne Whatley narrowly defeated Donna Batten Molho by a margin of 707 votes to 701.

Naushad Kermally and Stewart Jacobson, the incumbents in Districts 2 and 3, respectively, ran unopposed.

In Missouri City, all nine of the city’s proposed changes to its charter passed, and all passed by a wide margin with the exception of Proposition E, a measure that will extend the term of office for the mayor, district councilmembers and councilmember-at-large positions from two to three years. It passed with 1,851 in favor of the amendment and 1,178 against. It will take effect during the next election cycle in November.

In Richmond, Position 1 Commissioner Terry R. Gaul held off a challenge from Tres Dale Davis, winning by a margin of 222 votes to 69.

Rosenberg elected a new mayor in Kevin Raines, who topped Cynthia McConathy with 619 votes compared to her 208.

Rosenberg also had two city council seats up for grabs. In the At-Large Position 1 contest, Tim Krugh prevailed with 711 votes, or 55 percent of the vote. Rudy Cuellar had 21 percent of the vote to place second in a race that also included Alice S. Jozwiak (18 percent) and L. Jay Edenmeyer (6 percent).

In the At-Large Position 2 race, Richard Olson received 595 votes, or 46 percent of the vote, and Alicia Casias received 25 percent. Both will advance to a runoff election on June 12 to decide the winner in a race that also included Amanda J. Barta (16 percent) and Henva B. Medlow (13 percent).

All results are unofficial until canvassed and certified by the county clerk.