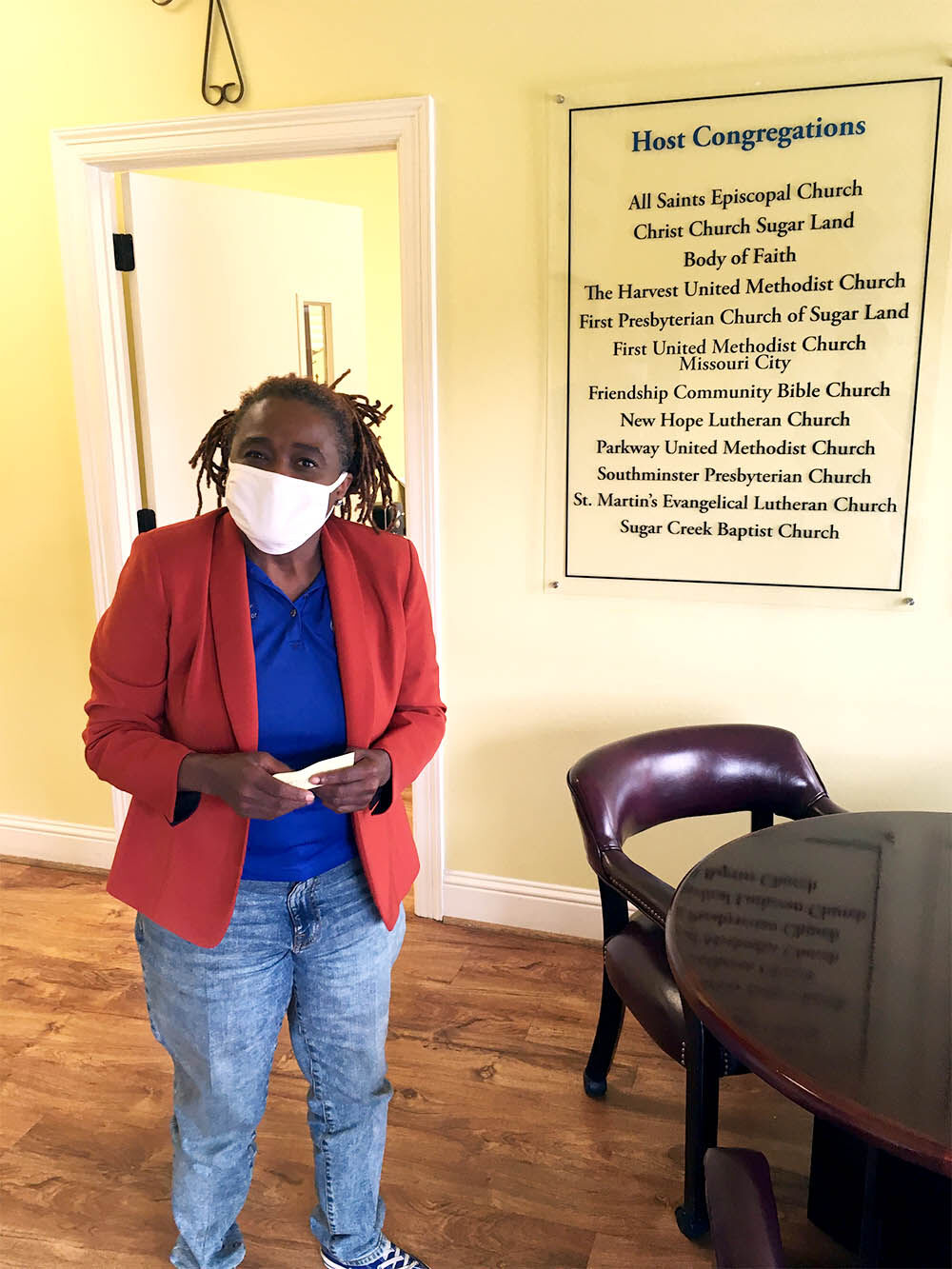 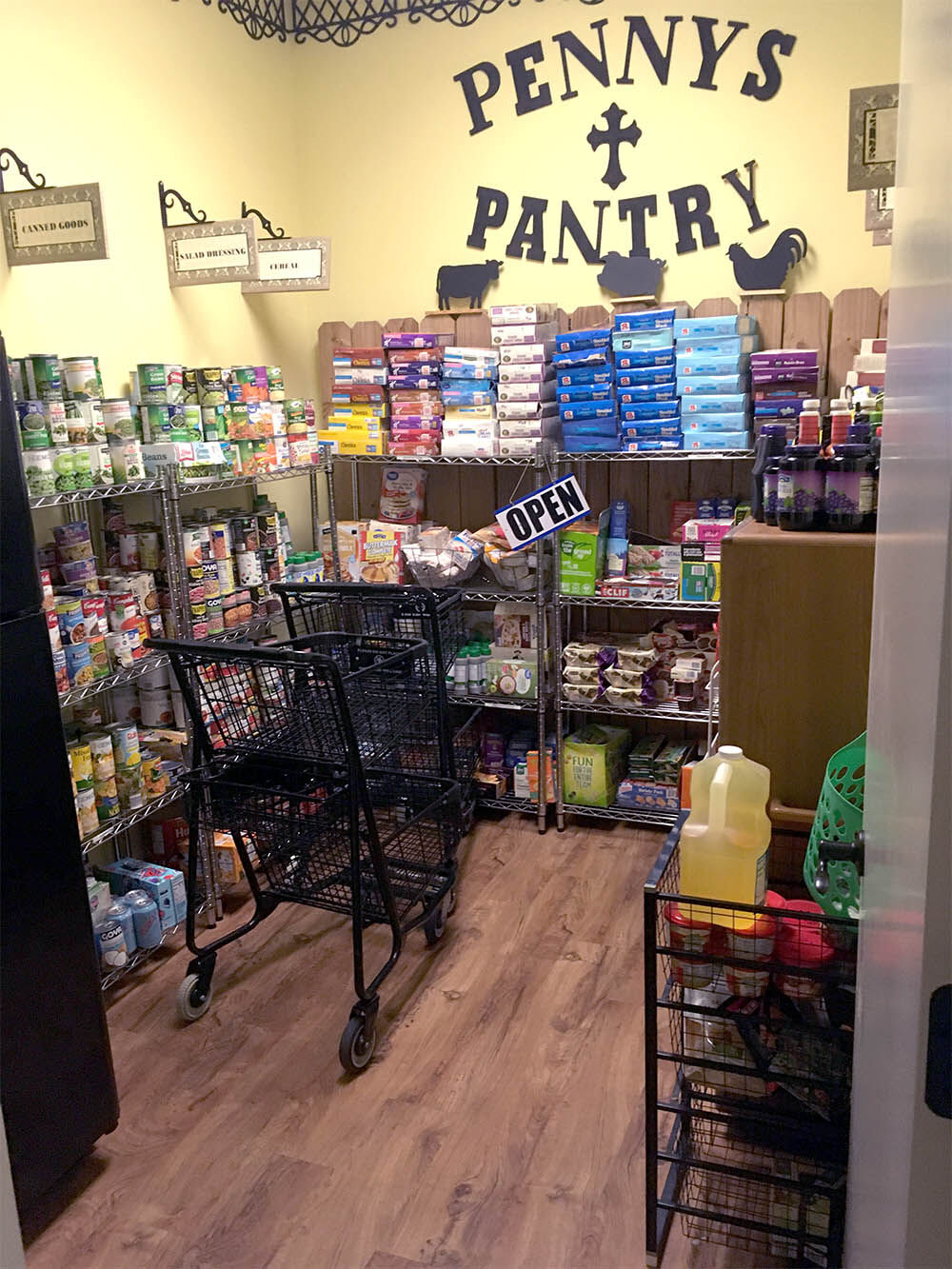 Business is booming and crowds are beginning to gather as more and more people are receiving the coronavirus vaccine, but those Fort Bend County organizations and advocates for the most vulnerable residents are still waiting for the storm to arrive.

An onslaught of disasters in recent years, including the COVID-19 pandemic, February’s winter storm and tropical weather has left many county residents still living on the edge, according to several local organizations dedicated to housing and rental assistance.

And soon, the federal eviction moratorium will elapse – a move that could lead to a sizeable uptick in people without homes or apartments in Fort Bend County, said Vera Johnson, the executive director of Fort Bend Family Promise, a nonprofit organization meant to provide temporary housing and assistance for families in need.

“Yes, absolutely, I’m concerned,” Johnson said. “There are subsets of homeless. Some are because of domestic violence, but then you have others that are because of evictions. A lot of these people are dealing with a specific episode, and just need shelter.”

As job losses and financial woes mounted in the early months of the pandemic, the U.S. Centers for Disease Control and Prevention (CDC) instituted a federal eviction moratorium, under which landlords can’t evict tenants not making rental payments. But, after several extensions, the moratorium is set to lapse on July 31.

Further complicating the matter is that, in Texas, the state’s Supreme Court has left it up to individual courts as to whether or not to continue to enforce that moratorium, according to Tariq Gladney, the managing attorney for Lone Star Legal Aid’s Richmond office.

“In April, we saw a surge of cases,” Gladney said. “Most of those cases had already been on the docket when the moratorium stayed the proceedings.”

Gladney isn’t yet sure if the county has seen the worst of it, or if landlords are still waiting for the federal moratorium to lapse before filing, he said.

Applicants for rental assistance experienced a delay in services between February and May because the county was implementing a new portal, Frazier said. But officials are working to reduce eligibility determinations to within two or three weeks, she said.

A rise in evictions in Fort Bend County can cause a snowball effect that hurts everyone, said Pastor David Sincere of the Fort Bend Transformation Church, who has been active in rental advocacy work since the start of the pandemic.

“If people get evicted, it brings a rise in homelessness,” he said. “Then landlords won’t be able to pay their debt service, but also they’ll have trouble paying county taxes.”

The U.S. Department of Housing and Urban Development’s definition for who is homeless limits it largely to those experiencing chronic homelessness, Johnson said. By that definition, there are only about 12 homeless people in Fort Bend County, by the latest count.

But that definition also neglects all the people that most keenly feel the pressures over the end of the eviction moratorium, Johnson said.

Beyond just providing resources for those in need, the key for organizations moving forward will be communicating what is available to those in need, according to Sarah Saadian, the vice president of public policy for the National Low Income Housing Coalition.

“The focus needs to be on the visibility of the programs, their accessibility – making sure the barriers are low – and prevention – working with the court systems to set up diversion programs,” Saadian said.

Census data shows some 6 million Americans are in danger of eviction once the moratorium ends, Saadian said.

And, even though the moratorium prevented actual evictions, landlords could still file cases in court, which can hurt renters’ records, Saadian said.

Different Fort Bend County organizations are working to compile better data on how many residents might be in danger of eviction soon, Johnson said. But the number is already bigger than 12, she said.

For instance, Fort Bend County Social Services receives between 35 and 50 calls per day from residents in need of rent and mortgage assistance or help paying for a hotel, Johnson said.

Sincere said it is important to get volunteers on the ground and out to some of the areas most in danger, to spread awareness and tell them what resources are available to them.

Older residents especially sometimes don’t have access to the computers and technology that younger people do, and thus might not know what help there is, Sincere said.

“I understand in a personal way how this can impact someone,” Sincere said. “If we can show we can invest in other people in their time of need, it will make us a better America, a better Texas and a better Fort Bend County.”