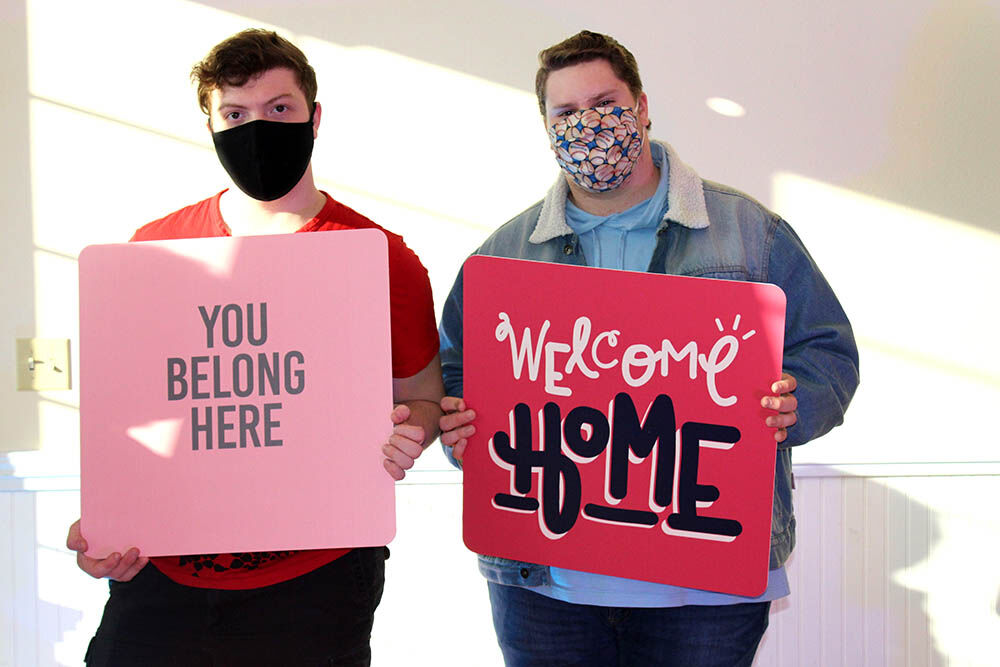 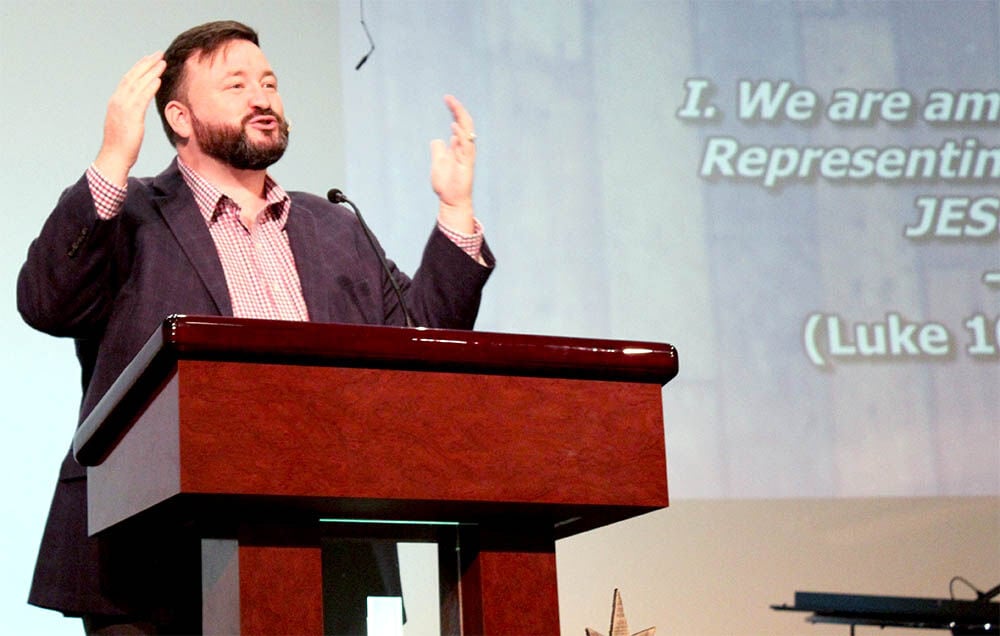 First founded as Bellaire West Baptist Church, it became Heritage Baptist Church when leaders bought land and moved it to Missouri City about 20 years ago, according to Cindy Reaves, the church’s communications director.

At its height, the church drew more than 300 congregants to a Sunday service, said John Strader, the church’s senior pastor. But in recent years, those numbers have been closer to 100 people.

Having attended the church during its heyday, Strader took over as senior pastor in 2019 and got to work trying to understand what had happened.

“We slowly realized the message we have to share with the community wasn’t necessarily hitting home with those we were trying to reach,” Strader said.

Churches and other faith organizations across Fort Bend County and the country are emerging from the pandemic in a fairly unprecedented position. Lockdowns and other restrictions forced many of them to bring their services online and adapt to the technology demands of the faithful in the 21st century.

But the pandemic also has exacerbated many of the trends of declining attendance numbers that religious organizations, particularly Christian churches, were seeing before 2020.

“Post-pandemic, questions of engagement (online or in person) are key issues for congregations to consider,” said David P. King, a professor of philanthropic studies and the director of the Lake Institute on Faith & Giving at Indiana University-Purdue University Indianapolis.

“Why do faith communities need to gather in-person if they haven’t for a year or more?” King asked. “Those that are thinking about that personal relational connection, or how they minister or engage their local communities may have a leg up in succeeding over others.”

Only 47 percent of Americans reported belonging to a church, synagogue or mosque in 2020, the first time that number dropped below 50 percent and a sizeable decline from 70 percent that did in 1999, according to a March 2021 Gallup poll.

Those numbers do not appear to be uniform among all houses of worship, however.

For instance, a June study by Ihsan Bagby in the Institute for Social Policy and Understanding found mosques in the United States increased about 31 percent from the 2010 count of 2,106, up to 2,769 mosques.

Similarly, attendance at Sikh temple Gurdwara Sahib of Southwest Houston has remained strong in recent years, with about 300-350 attendees, according to Bhupinder Singh, an active member.

But part of that is because so many of the Houston region’s Sikh community immigrated to the area in the 1960s and 1970s and many attendees are still near the first generation with strong roots in the community, Singh said.

“You’re starting to see that snowball effect in the second generation, but with the first there’s still that community feeling,” Singh said.

Efforts to draw younger members appears to dominate the conversation across faiths in Fort Bend County.

“We’re also struggling with young people,” said Vijay Pallod, the media and publicity director for Hindus of Greater Houston. “I’ve talked with my friends, and the same thing is happening across faiths.”

Many young people consider themselves spiritual, but not religious, Pallod said.

But if faiths are struggling to draw the younger generation, are young people less religious? Or what do they look for in a faith community?

“I think especially the talk among younger people is that they want activity, being out in the community,” Strader said. “It’s not that they’re against what’s happening inside. But I think a lot of the culture wars happening in churches – what type of music to sing, the style of service – that causes a lot of harm among the younger generation.”

“We’re trying to move from being an event-driven, programmatic church to a more missional-driven church,” he said. “We want to do life with one another, walk through life together, so we’re not just meeting once a week.”

Other faith organizations agreed with Strader, arguing their presence in the community, donating to the needy and working for change, served as the best introduction to the younger generation.

The traditional method of identifying a church’s success was in how many people attended services, and how many donations came in, Strader said. But leaders at Horizon Baptist are now trying to factor things like how many join small groups or participate in different events, he said.

There’s some early evidence that the work leaders at Horizon Baptist Church have done is working, Strader said.

The organization has welcomed about 14 people into it this year, he said.

“By speaking on behalf of those who are struggling, we hope people see that before they ever come in person,” he said.