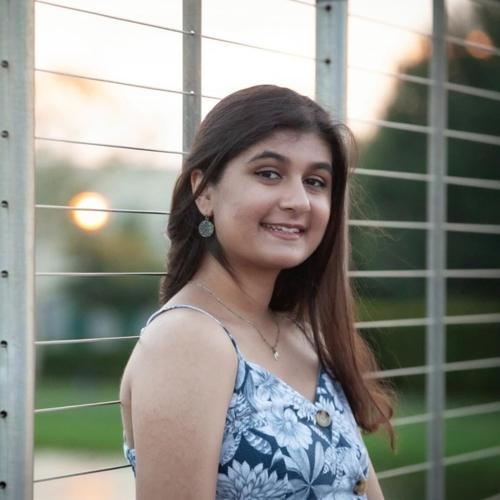 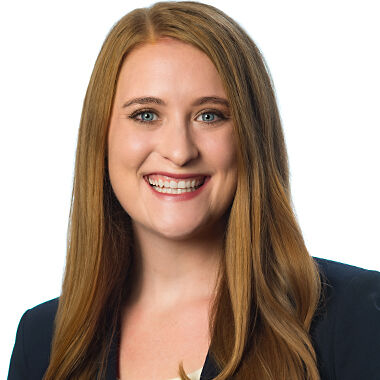 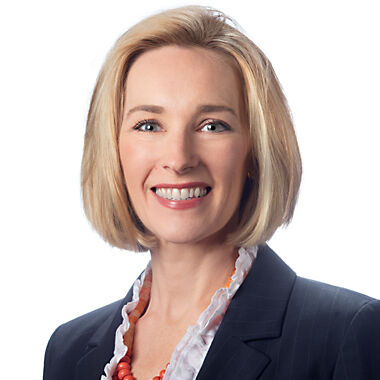 A group of Houston-area teenagers and young adults traveled to Austin last year and tried to convince state lawmakers to support a bill that would eliminate the so-called “tampon tax.”

The effort by the Texas Menstrual Equity Coalition proved unsuccessful, at least at the time. The bill was not passed by the Texas Legislature, and there continues to be sales taxes for feminine hygiene products such as tampons, sanitary pads and panty liners – even though a wide range of drugs and medical supplies, including male libido enhancers, are considered tax exempt under state law.

But the members of the coalition, including former Sugar Land resident Sahar Punjwani, are not giving up in their quest to eliminate sales taxes on those products in the name of both gender and economic equity. And they have some high-powered help.

The Texas Menstrual Equity Coalition is being represented pro bono by Baker Botts LLP and two attorneys for the Houston-based firm, who are challenging the application of existing sales tax exemptions by the Texas Comptroller of Public Accounts. The attorneys said they are prepared to file a lawsuit in state district court if the comptroller’s office does not grant their request for a sales tax refund related to products purchased in 2021 by Punjwani, 20, who grew up in Sugar Land and is a student at the University of Chicago.

“We want to let them know we’re not backing down,” Punjwani said of state leaders. “It’s really important for us to end this tax.”

The initial request for a sales tax refund was submitted in April 2021 and requested a total refund of $1.78, the amount in sales taxes paid by Punjwani when she purchased less than $22 worth of liners, pads and tampons from Doyle’s Pharmacy in Houston, according to documents provided by attorneys with Baker Botts. The comptroller’s office issued a denial of the request in February, according to the attorneys, who on April 21 submitted a request for redetermination as well as a request for a refund hearing.

The Baker Botts attorneys, Laura Shoemaker McGonagill and Meghan D. McElvy – the wife of McElvy Partners CEO Jonathan McElvy, who owns the Fort Bend Star – argue that feminine hygiene products should be tax exempt because of Rule 3.284 under Title 34 of the Texas Administrative Code, a regulation promulgated by the comptroller’s office to interpret and implement Section 151.313 of the Texas Tax Code. Rule 3.284 says that among the products that should be tax exempt is a wound care dressing, which is defined as “An item that absorbs wound drainage, protects healing tissue, maintains a moist or dry wound environment (as appropriate), or prevents bacterial contamination.”

McGonagill and McElvy argue that feminine hygiene products meet that definition. So does Dr. John Irwin, a Clinical Associate Professor in the Department of Obstetrics and Gynecology at the Baylor of College of Medicine, who submitted his professional opinion on behalf of Punjwani and the Texas Menstrual Equity Coalition in a document provided by the attorneys and submitted to the comptroller’s office.

“The argument is that the comptroller’s position favors the male sex drive over female menstruation,” McElvy said.

Added McGonagill: “It’s insulting. It’s not only insulting, I think it contravenes their own stated rule, and it’s sex-based discrimination.”

Kevin Lyons, a spokesperson for Texas Comptroller Glenn Hegar, said the office could not comment on a pending sales tax refund request, citing state law. Lyons did not answer questions seeking to determine how much leeway the comptroller has in interpreting or implementing the existing Texas Tax Code and Texas Administrative Code, or whether the comptroller thinks feminine hygiene products should be tax exempt.

Lyons said the office received approximately 40 refund claims in January 2020 related to sales taxes paid for feminine hygiene products, adding the claims “were all denied due to the products not being exempt.”

“I have not talked to (the comptroller’s office) recently, but my understanding was they did have some leeway to create rules that could have included menstrual products in the exempt situation,” said State Rep. Donna Howard, a supporter of the effort to eliminate the tampon tax. “I think they’d prefer to have the legislature take that action. I do not know what the political ramifications were expected to be.”

Howard, an Austin-based lawmaker, proposed the aforementioned bill during the 2021 legislative session and also authored similar bills in each of the previous two biennial sessions. She said her most recent bill had bipartisan support but did not make it to the floor of the Texas House for a full vote.

Howard said her proposed legislation has so far been torpedoed by financial considerations, adding that lawmakers are often reluctant to eliminate a tax revenue stream without replacing it with another revenue source. But she and McGonagill both said sales taxes generated from the sale of feminine hygiene products represents only a fraction of the overall sales tax revenue generated across the state.

McGonagill said the tampon tax is especially problematic for low-income women and has a ripple effect because a lack of access to feminine hygiene products could cause women to choose to skip out on school or work over fear of embarrassment.

“The fact I’m having to even talk about this is mind-boggling,” Howard said. “This is a basic healthcare need of girls and women of child-bearing age. There is no reason whatsoever that we should be taxing these products.”

Howard said she’s encouraged by the efforts of young women such as Punjwani and equity coalition co-founder Zoe Kass, a 16-year-old Bellaire High School student who said she helps provide free feminine hygiene products in the girls bathrooms on the Bellaire campus.

McElvy and McGonagill said they are committed to fighting on behalf of Kass, Punjwani and other members of the Texas Menstrual Equity Coalition, and are willing to take their case all the way to the Texas Supreme Court if necessary.

“We will see this issue through,” McGonagill said.