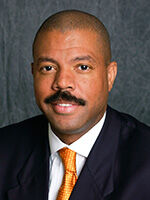 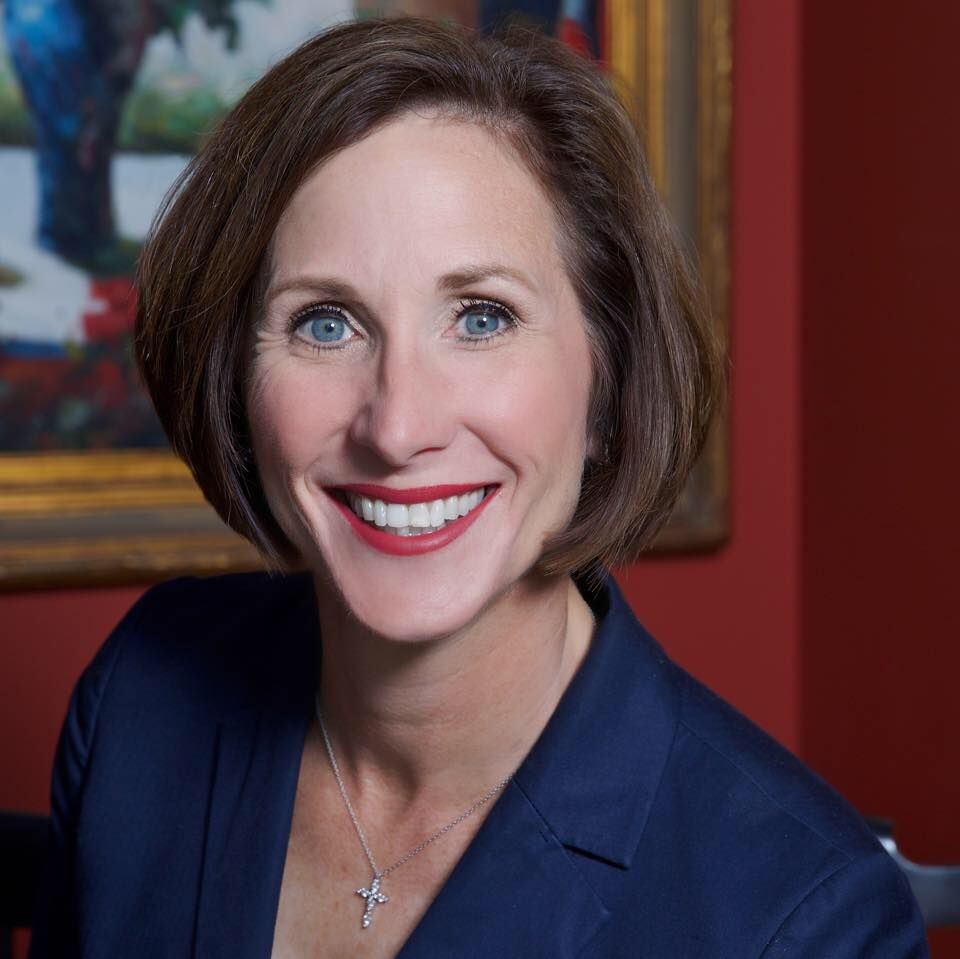 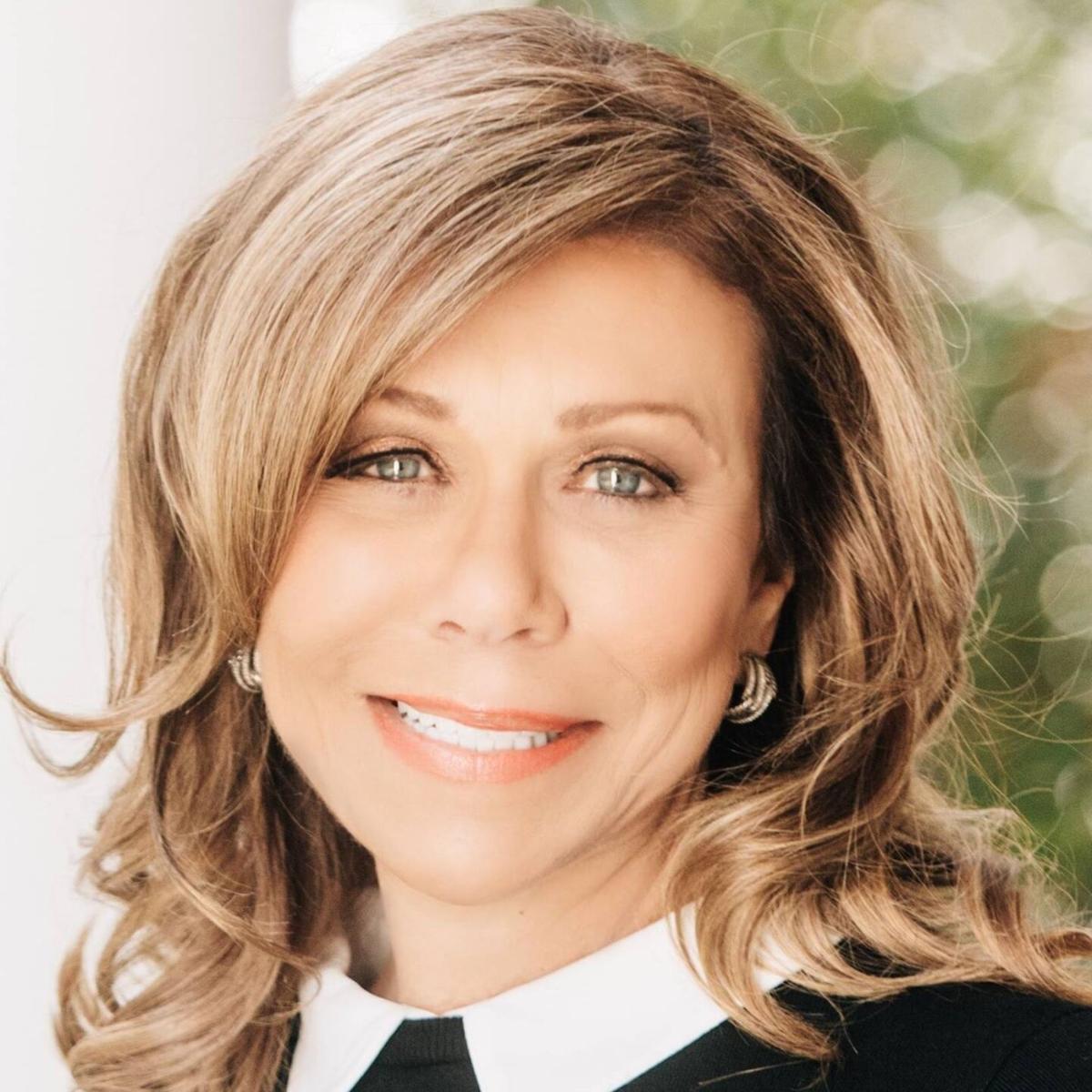 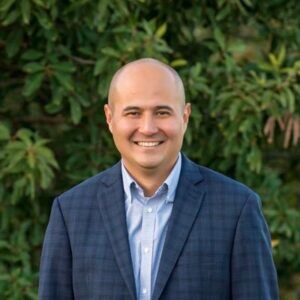 What will the 87th Texas Legislative session look like when it gavels in on Jan. 12?

“The key word to this session is going to be patience,” said State Sen. Borris Miles, who represents Senate District 13, which includes Stafford as well as portions of Missouri City. “We’re going to have to figure out how to keep people safe.”

Miles, a Democrat, was part of a bipartisan panel of newly-elected and experienced state senators and representatives who shared their perspectives on the upcoming legislative session and the challenges the COVID-19 pandemic will present to legislators and their staffs as well as the general public in a Dec. 8 Zoom meeting hosted by the Fort Bend Chamber of Commerce.

The discussion was moderated by Jeff Wiley, president of the Greater Fort Bend Economic Development Council (FBEDC) and Marvin Marcell, a Missouri City-based political consultant. FBEDC and other local economic development organizations released a 2021 legislative agenda with recommendations for its representatives.

Republican State Sen. Lois Kolkhorst of Brenham said the legislature is prepared to have strict testing protocols in place for members.

“The (Texas Constitution) is unyielding that we shall meet on the second Tuesday of January,” Kolkhorst said. “And both chambers shall be open to the public. So the challenges set before us are going to be, ‘How do we operate in a safe environment?’ ”

She said the first 60 days of the session will primarily be devoted to finance committee work and other committees, and during the final 80, “Bills will start rolling to the floor.”

Kolkhorst represents Senate District 18, which includes Richmond, Rosenberg and parts of Sugar Land. Her mostly rural district ends just shy of College Station to the north and extends down to Corpus Christi.

Kolkhorst will be a part of the state’s COVID-19 Expert Vaccine Allocation Panel (EVAP) that will make recommendations to the Texas Commissioner of Health about the distribution of vaccines.

“We’ll be rolling those vaccines starting on or after Dec. 12, we’ll start with our healthcare facilities and we’ll progress onward,” Kolkhorst said. “We’re so grateful to our healthcare workers and educators and our essential workers that have helped us through this pandemic.”

She also said she told Lt. Gov. Dan Patrick on a recent call that her “entire focus would be on rebuilding small businesses and the middle class.”

Joan Huffman, a Houston Republican who has served as President Pro Tempore of the Texas Senate since 2019, will have a key role to play in the redistricting process, which takes place every 10 years in Texas to apportion federal and state legislative districts based on population.

“I believe the (population) numbers will come in, in a very perfect world, in between the very beginning of April to mid-July,” Huffman said. “If we get the numbers prior to sine die, the end of May, it’s the legislature’s job to draw their legislative maps.”

According to the Texas Constitution, if redistricting is not completed by the legislature by the end of May, the responsibility falls to the Legislative Redistricting Board (LRB), comprised of the speaker of the house, the lieutenant governor, comptroller and attorney general.

Huffman represents District 17, which includes much of Sugar Land and Missouri City as well as the western portions of Houston and Harris County.

Jetton is the first Korean-American elected to the state legislature in House District 26.

“I’m honored to be here as the newest kid on the block,” Jetton said. “There’s a lot of concerns about the interaction and how we’re going to be able to communicate with each other as we go into this next session that by law does need to be an open session. There should be a lot of dialogue between us. We’re going to do everything we can to be accessible to our constituents and to stakeholders to make sure that we’re making the best decisions for Texans.”