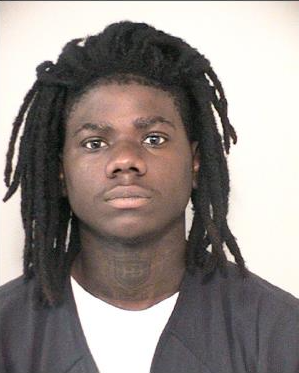 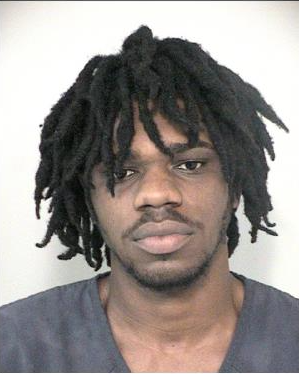 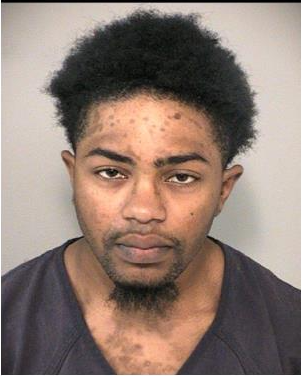 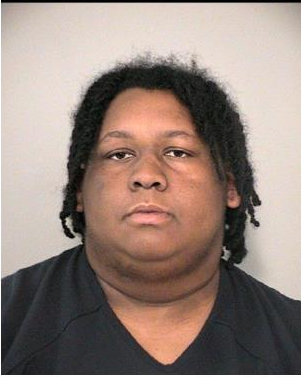 Four men have been charged in connection to the shooting deaths of two teenagers, and injury to a third, in December 2020, according to the Fort Bend County Sheriff’s Office.

Dalan Phillips, 19, Donovan Phillips, 20, Jaiden Gaines, 20, and Jaelen Allen, 19, have all been charged with murder and aggravated assault in connection to the deaths of brothers Devin and Jonathan Massey in 2020, according to court records.

Dalan Phillips is facing an additional evading arrest with a vehicle charge and Jaiden Gaines is facing an unlawful possession of a firearm by a felon charge, according to court records. Their bonds are set at $1 million, according to a news release.

Deputies in December 2020 were called to a report of shots fired in the 300 block of Broadmore Drive in Fresno, where they found three people with gunshot wounds, according to the release. Devin and Jonathan Massey were both pronounced dead at the scene, according to a news release.

Sheriff’s office representatives at a press conference last week declined to provide an alleged motive for the shooting.