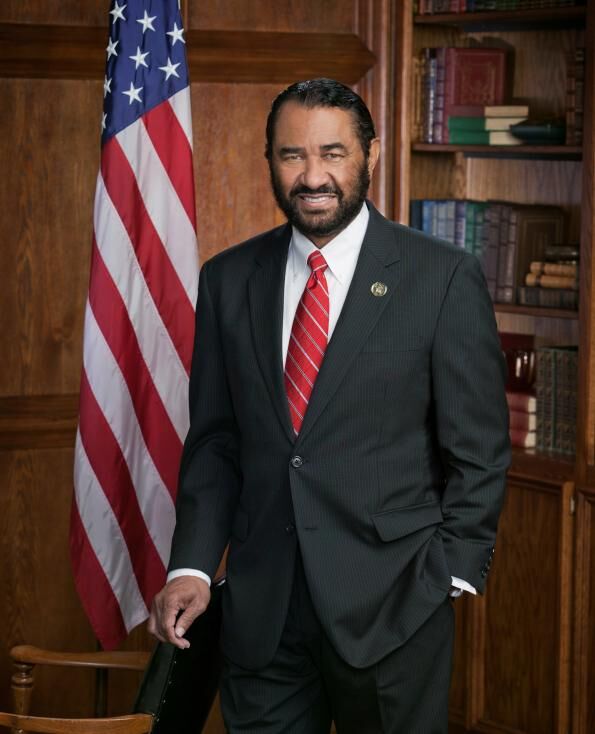 Two elected representatives from Fort Bend County were briefly detained and cited during a voting rights demonstration in Washington D.C. earlier this week.

It’s not quite clear exactly what led to the arrests.

Both men said they got into “good trouble” during a demonstration Tuesday in support of federal voting rights legislation, including a proposed bill named after late U.S. Rep. John Lewis, who used the term “good trouble” to mean disobeying laws for a just cause.

Reynolds is one of several state legislators to leave Texas and venture to Washington D.C. in hopes of putting pressure on federal legislators to pass voting rights legislation. They also left the state to break quorum in a special session of the Texas Legislature to prevent the Republican majority from passing voting legislation Democrats say is too restrictive and will discourage ethnic minorities from voting. Republicans have claimed the law aims to make voting more secure and less susceptible to fraud.

“Proud to fight for the voting rights of those I serve by any means necessary,” Green said in a tweet posted to his account Tuesday along with a photo of his citation.

Green has served as the ninth district’s representative since 2005, while Reynolds has served in the Texas House since 2010.

According to press reports, Congressman Green and Representative Reynolds were blocking a city street by the Supreme Court. They were warned by the Capitol Police three times to stop. “The Texas Democrat said that during the protest he went with others into the street to pray, at which point they were warned by law enforcement that if they did not move they would be arrested. He said that he remained in the street and was subsequently arrested by US Capitol Police along with two other individuals.”