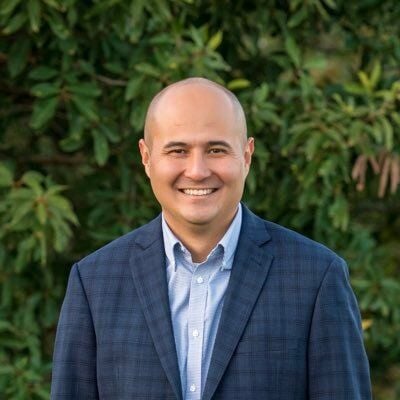 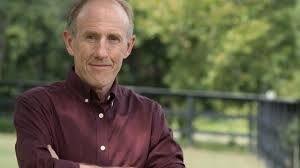 The fallout of Winter Storm Uri prompted the Texas House of Representatives to convene its Energy Resources and State Affairs committees last Thursday and Friday in response to the crisis that left thousands of Fort Bend County residents without power and/or water in the midst of freezing temperatures.

Democrat State Rep. Ron Reynolds of House District 27, which includes Missouri City and Stafford, was the only Fort Bend County lawmaker to have a seat at the table as a member of the Energy Resources Committee.

Reynolds said he recently had a conversation with Houston Mayor Sylvester Turner, who formerly served as state representative in District 139, and refiled Turner’s House Bill 1986 that followed the 2011 storm and called for the Electricity Reliability Council of Texas (ERCOT) to have a plan in place for generating reserve power capacity in the event of future storms.

Reynolds also filed House Bill 2078, which would mandate that all ERCOT board members are Texas residents.

He said the failure to “winterize” wind turbines, natural gas pipelines and coal-fired plants is a responsibility shouldered by Gov. Greg Abbott and the Texas Legislature, not ERCOT or the Public Utility Commission (PUC) alone.

“It’s troubling that this could have been prevented if we would have done some proactive measures to prepare ourselves for worst-case scenarios,” Reynolds said. “We failed on all levels.”

Last Friday, five ERCOT board members who resided outside Texas resigned. A sixth potential board member, who according to ERCOT CEO Bill Magness was also an out-of-state resident, withdrew his application.

There are a total of 16 seats on the ERCOT board, including five unaffiliated director positions that must remain independent of a business ERCOT oversees.

“The area where we can improve our diversification is with our independent board members,” Magness said. “The rest of them are elected by those different industry segments or consumers, so we as a company don’t control who they elect, but certainly that’s a consideration for all those segments of the market to take a look at, too.”

Republican State Rep. Jacey Jetton of Sugar Land represents House District 26, which includes Sugar Land and part of Richmond, and said he welcomes the recent resignations on the ERCOT board.

“They obviously didn’t fare too well during this winter event,” Jetton said. “I think we need some fresh blood in there to look at things and investigate what happened and make sure this doesn’t happen again. I think it’s good to clean house a little bit right now.”

Jetton said one of the critical failures of the grid was the inability to have a plan to implement rolling blackouts. Many CenterPoint Energy customers were warned about short-term outages, which quickly spiraled into widespread outages that lasted for several days.

“We need to look at the technology that we’re using and find ways to isolate out those critical facilities like hospitals and then differentiate out the commercial versus residential and find ways to rotate that through equitably across the entire state,” Jetton said. “Some people were out for several days and some were only out for a couple of hours.”

Republican State Rep. Gary Gates of Richmond represents House District 28, which includes parts of Rosenberg, Richmond and Katy. He said taxpayers and electricity consumers will need to be willing to withstand a rate increase to cover the costs of weatherizing critical power generation infrastructure, and that his colleagues may need to be open to connecting the Texas grid to that of its neighbors.

“Maybe we need to not be so independent from the rest of the country as far as having electric lines that don’t cross state lines,” Gates said. “So in the event that this goes on in the future we can tap into neighboring states if they have the excess capacity.”