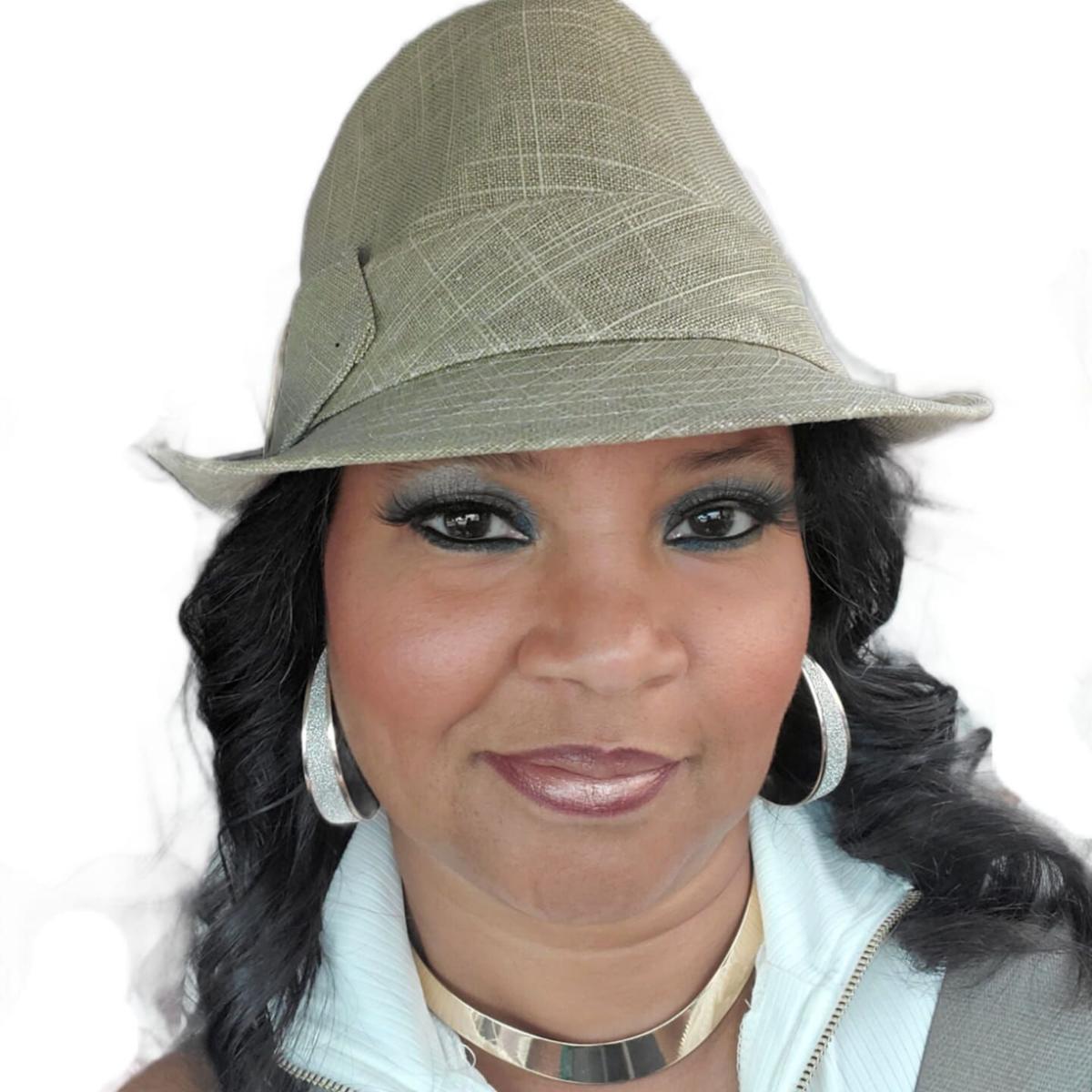 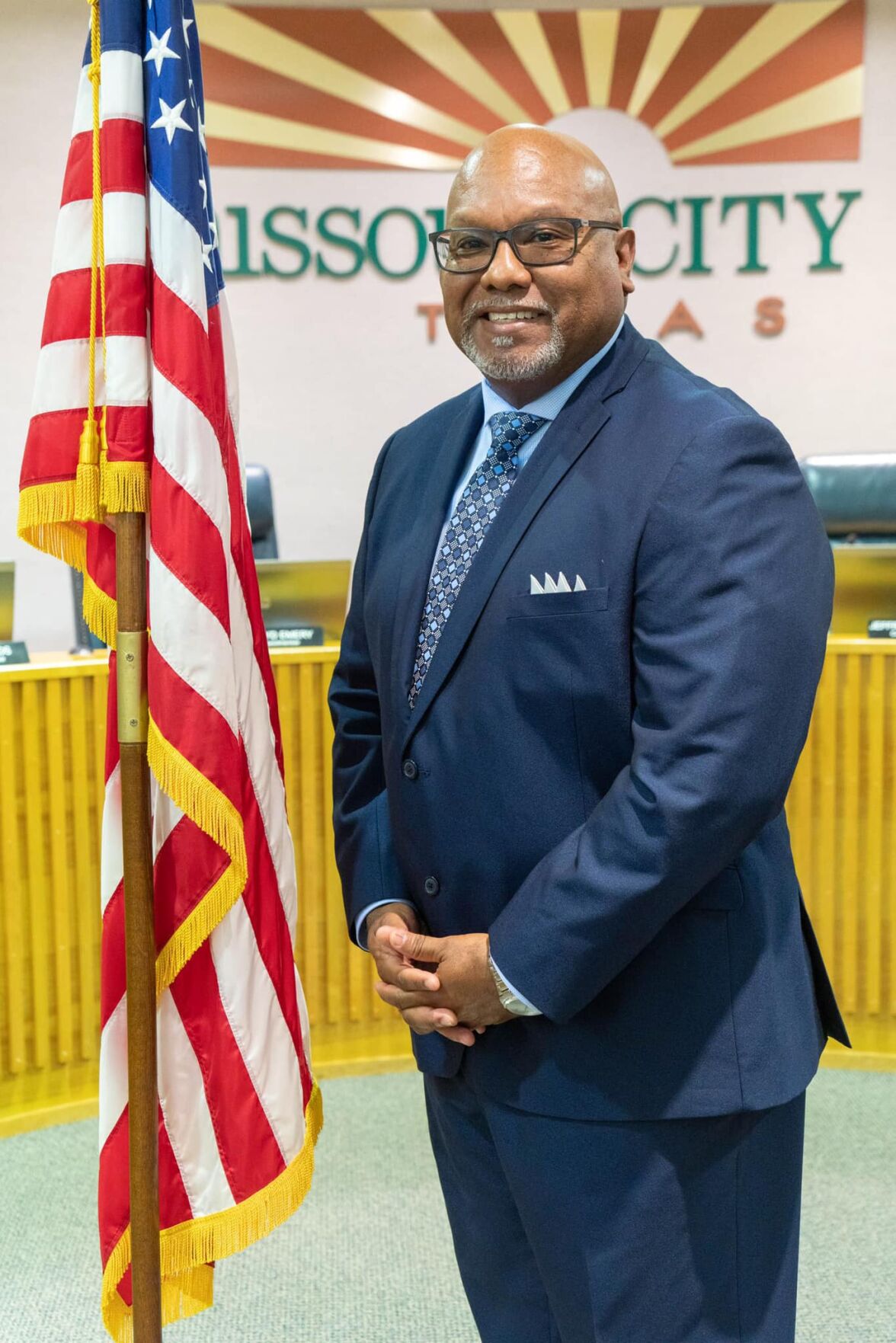 The race for the District A seat on the Missouri City council stands on a knife’s edge.

As of Monday morning, a three-vote margin is all that separates Monica Riley and Reginald Pearson in the contest to claim the open seat. Riley led with 391 votes between Harris and Fort Bend County voters, or about 50.1 percent of the vote, compared to Pearson’s 388 votes, or 49.8 percent, according to incomplete and unofficial results.

Pearson on Tuesday said the results were not final, and he was awaiting more details before making a decision on what his next steps might be.

Riley, meanwhile, said Missouri City had announced her as the winner.

Representatives with the Fort Bend County elections office said they had counted all of the votes, including one late mail arrival, but declined to elaborate on what might happen before the results become official.

The two candidates advanced to the runoff after finishing above Bruce Zaborowski in the Nov. 2 general election. They are running to replace councilmember Cheryl Sterling, who opted not to run for reelection, as the representative for District A – a district that includes much of northeast Missouri City, including parts in Harris County.

Pearson is a corporate food buyer who was previously appointed to the District A seat on council in 2018, and has served as a commissioner on the planning and zoning commission as well as on several other committees and on his local homeowners’ association board. Riley is a 39-year Missouri City resident and radio station manager.