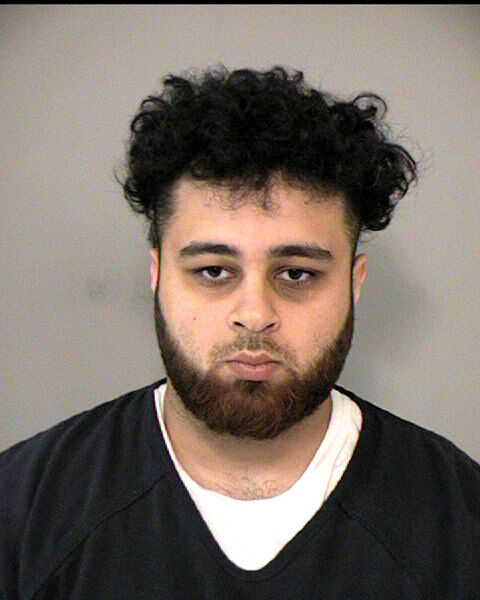 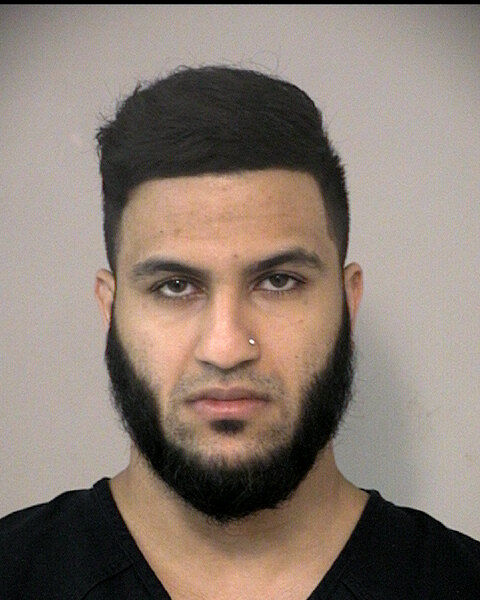 A Missouri City man has been sentenced to 11 years in prison in connection to an online sex trafficking ring that involved at least some underage girls, becoming the second person sentenced in connection to the scheme, the Fort Bend County District Attorney's Office announced last week.

Investigators found that two men had run the scheme even while one was facing charges in connection to an unrelated shooting, and that they used funds from sex trafficking to pay for bond and attorney’s fees, among other items.

Sharoze Memon, 23, of Missouri City, pleaded guilty to one count of aggravated promotion of prostitution of girls under the age of 18 and was sentenced as part of a plea agreement in September, according to the Fort Bend County District Attorney's Office.

Another man, Ahmed Altaee, 23, of Missouri City, in 2019 had been sentenced to seven years for aggravated promotion of prostitution, said Wesley Wittig, spokesperson for the Fort Bend County District Attorney's Office. His sentence was not made public until recently, however, because officials were still prosecuting Memon, Wittig said.

Authorities say investigators first learned about the sex trafficking ring shortly after Altaee was arrested and charged with aggravated assault in connection to a 2016 shooting at an apartment complex in the 1000 block of Farrah Lane in Stafford. A 2016 report from the Houston Chronicle said the victim had non-life threatening injuries after he was shot returning home with a Valentine’s Day gift for his mother.

Altaee was later sentenced to five years in prison for aggravated assault with a deadly weapon in connection to the shooting, but that sentence is being served concurrently, prosecutors said.

Wittig said the victim in the shooting recognized Memon from a photo on Altaee’s social media pages, and police eventually discovered that the two were friends according to the office. The office also said Memon was cycling in and out of jail on various charges during the same period police were continuing to investigate Altaee.

Trafficking charges were formally brought against both men in June 2018, according to Wittig.

Interviews with some of the victims revealed that Memon and Altaee trafficked them for sex online, the office said. Wittig said investigators found victims, but declined to elaborate on how victims were found or how investigators were tipped off to the trafficking.

“I cannot share those details without jeopardizing operational security or revealing investigative techniques that would then alert other potential targets, whether related to this case or not,” he said in an email on Oct. 7.

Probation was initially on the table instead of a prison sentence, Wittig said, but is no longer an option.