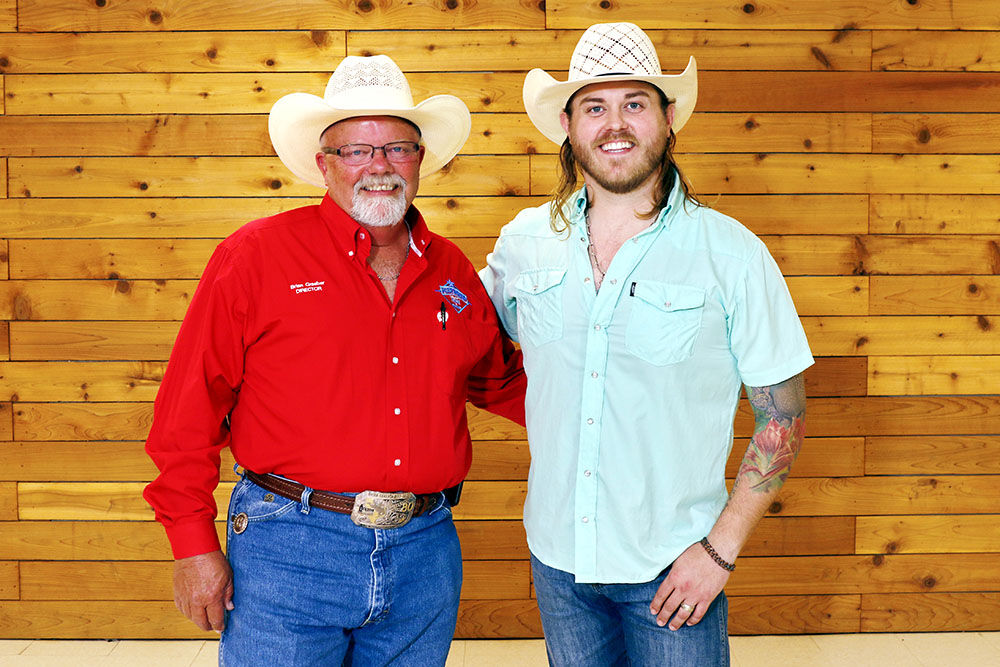 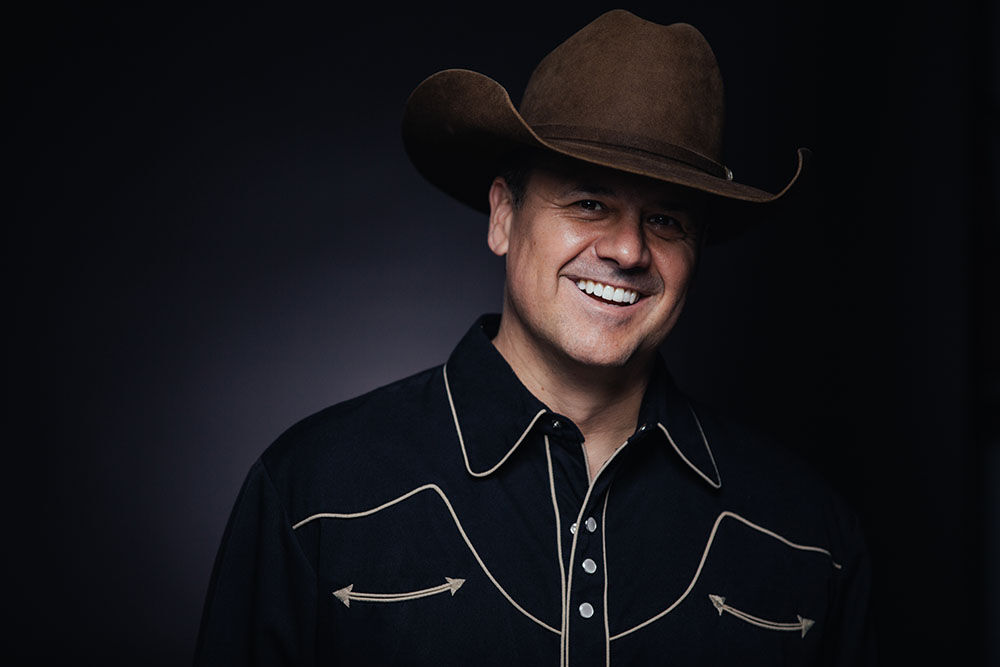 As the Fort Bend County Fair and Rodeo prepares for its 2021 return, also coming back are the live musical acts.

The local fair and rodeo, which will run Sept. 24 – Oct. 3 at the Fort Bend County Fairgrounds in Rosenberg, will feature seven live musical acts that range from Texas and traditional country to Latin music, according to a news release from the fair.

Among the artists to perform will be Fort Bend County native Jon Stork, who was raised in Beasley. Stork is opening for country music superstar Cody Johnson as part of Johnson’s summer tour, according to the release, and is currently touring himself.

Other performing will be Texas country veteran Roger Creager, Grand Ole Opry member Steve Wariner and Jake Worthington, who rose to notoriety on Season 6 of NBC’s The Voice in 2014. La Mafia will perform with Solido for Latin music enthusiasts on Sept. 26, and Johnny Rodriguez will cap off the rodeo.

"We are thrilled to be able to have our entertainment lineup, but even more so, we are bringing back live music to the fair,” FBCF president Brian Graeber said. “I look forward to hearing good music under the big pavilion and enjoying an evening at the fair.”

Show times have not been announced. As soon they go on sale, tickets can be bought at fortbendcountyfair.com.