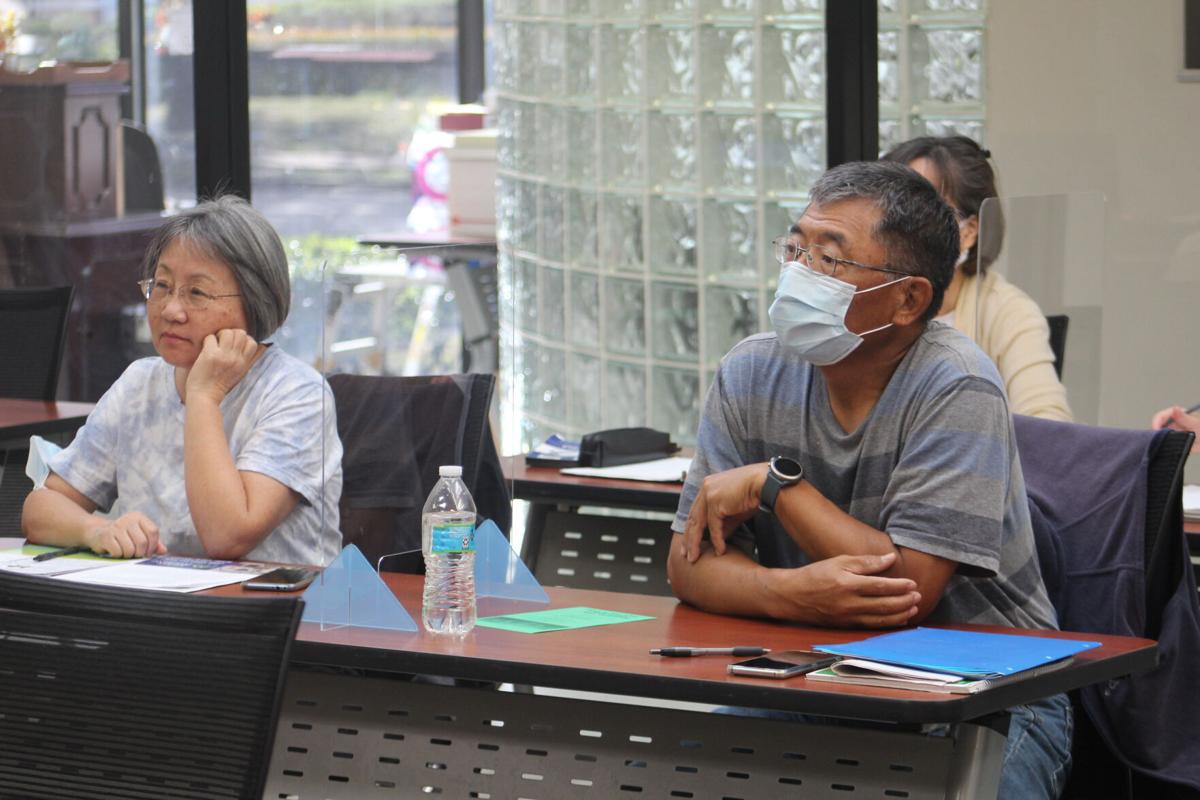 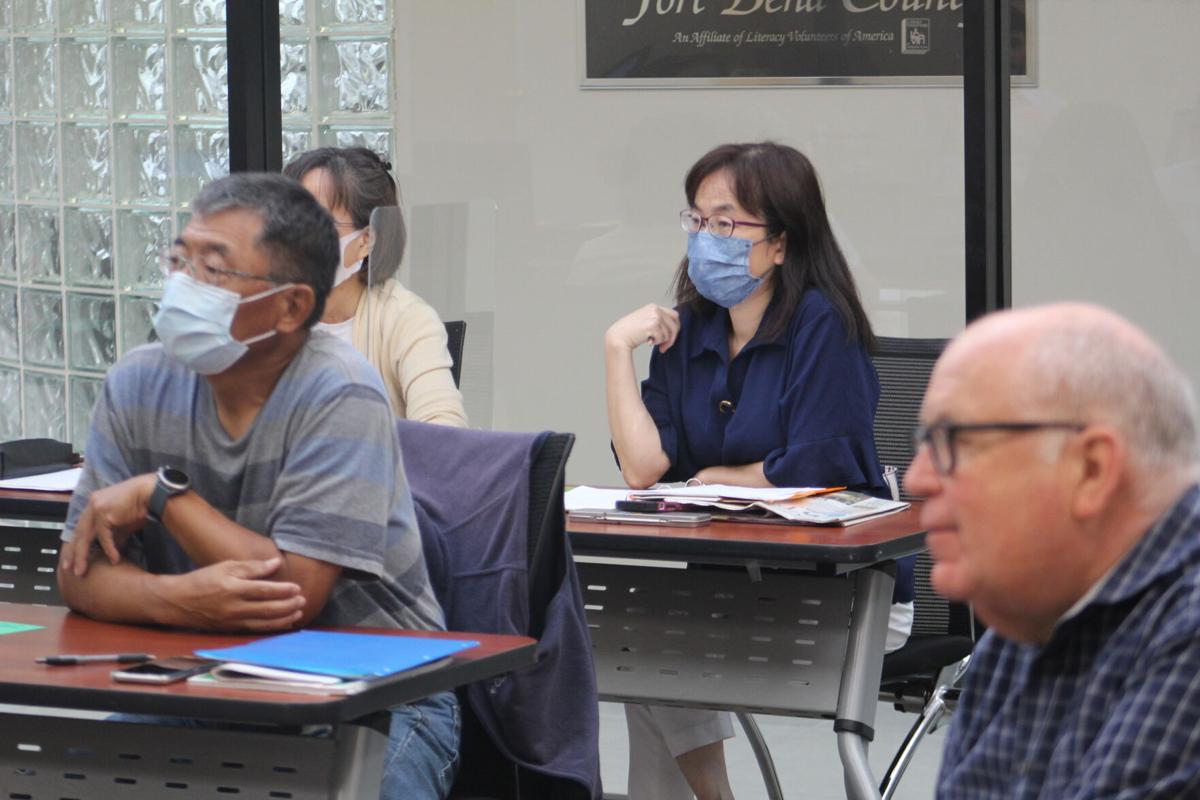 Sue Lee has encountered a vastly different world from the one she knew growing up in Taiwan since she first came to Fort Bend County in 2004, she said.

The Sugar Land resident has made two further moves between Taiwan and the U.S. since that first arrival, but her most useful introduction to the particulars of the county might have come recently.

Over the course of the yearlong class, students visit museums and other events, listen to talks from Fort Bend County experts and learn about schools and other opportunities across the county, according to a lesson plan.

“They’ve put a lot of effort into the design of the course,” Lee said. “It lets us know more about Fort Bend. We really get out and interact with society.”

Longtime county residents Jeffrey Hoffman and Margo Pasko are the joint leaders of the class, which is taught in the English language, held at the literacy council building at 12530 Emily Court in Sugar Land and available to those who pay an annual registration fee to the council. Most of the students are originally from countries in Asia and South America.

The first seeds of the class were planted about 10 years ago, when Pasko worked for a nonprofit organization and had a chance to attend a leadership forum at the Fort Bend Chamber of Commerce, she said.

“It was an incredible experience,” she said.

Fast-forward several years later, and Hoffman was teaching a group of students at the literacy council a class on public speaking, and was talking about the fact many students seemed to have maxed out their curriculum at the council, they explained.

“Jeff then reminded me about the leadership class I attended, and asked what if we did something like that,” Pasko said.

Hoffman and Pasko then sought out the approval of the chamber and got to work tailoring a syllabus to a class each week, rather than one class per month, as the chamber’s leadership forum was, they said.

The couple changed the focus of the class somewhat, gearing it toward county residents who were recent arrivals, Hoffman said.

For instance, in a series of early classes, students made visits to the Fort Bend Museum and the Sugar Land 95 memorial site, according to the syllabus.

“The story they tell in the main exhibit at the Fort Bend Museum is about the immigrant experience in Fort Bend County,” Hoffman said. “How the county, I think in particular, from its very roots 200 years ago has been the story of groups of immigrants coming here and fitting in to what is already here. What we’ve tried to do, from the very beginning, is make sure our students understand they have a place here. That they’re just the latest wave of immigrants in the county’s history.”

But more than just the historical visits and cultural understanding of the county, students like Lee said they most benefit from learning about the specifics of life across the county - from how cities make decisions to where they can turn for information on a topic.

“This class is really about connecting us with society,” she said.

The Fort Bend Star at a Nov. 17 meeting, for instance, spoke about the role of local journalism in the community – a talk at which several students said it was their first time interacting with a journalist. And other organizations with planned talks during the class included nonprofit organizations, school leaders, representatives for local hospitals and some elected leaders, among others.

“Our hope is that the students will become Fort Bend civic ambassadors within their own cultural communities,” Pasko said. “We have such a vibrant community of immigrants and we want to give them the tools to find the answers and seek information to address issues.”

Whether or not the class continues beyond this year will depend, at least in part, on feedback from students, Pasko and Hoffman said.

But early returns so far show the students have been pleased with what they’ve seen.

“This class has really encouraged me to get out and try to do more things,” Lee said.