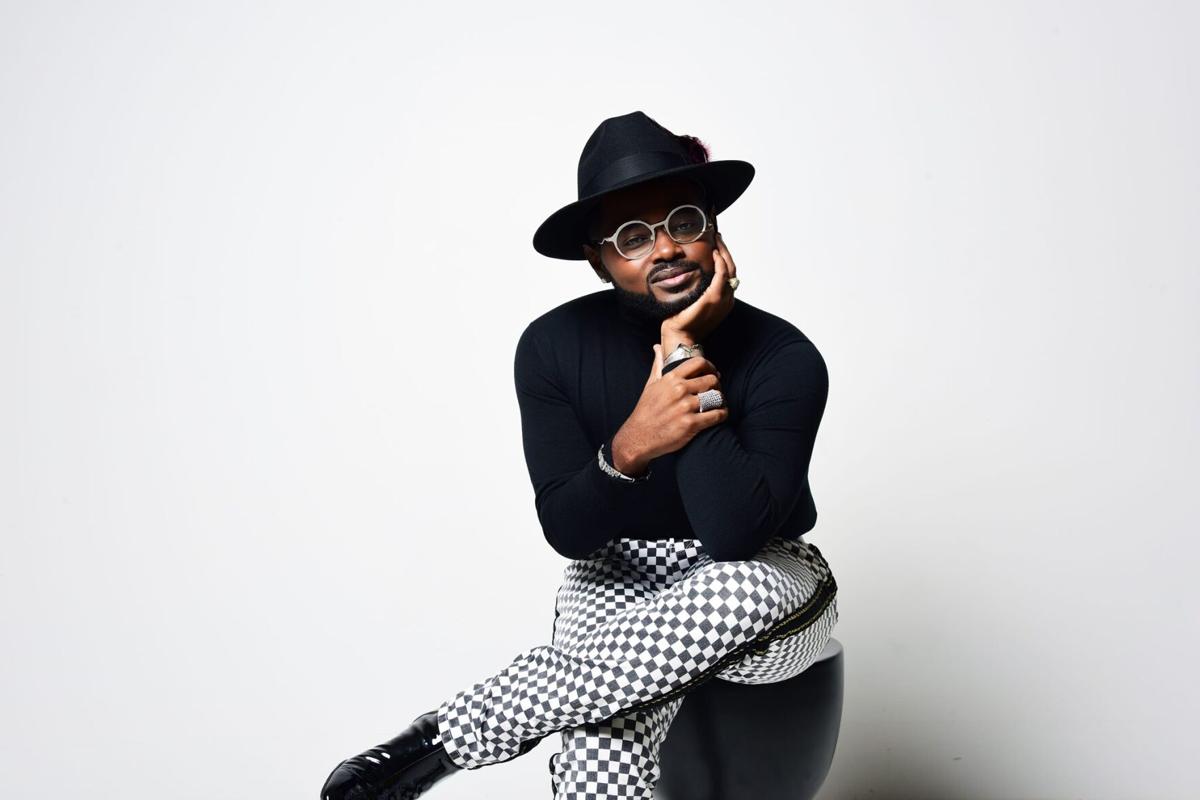 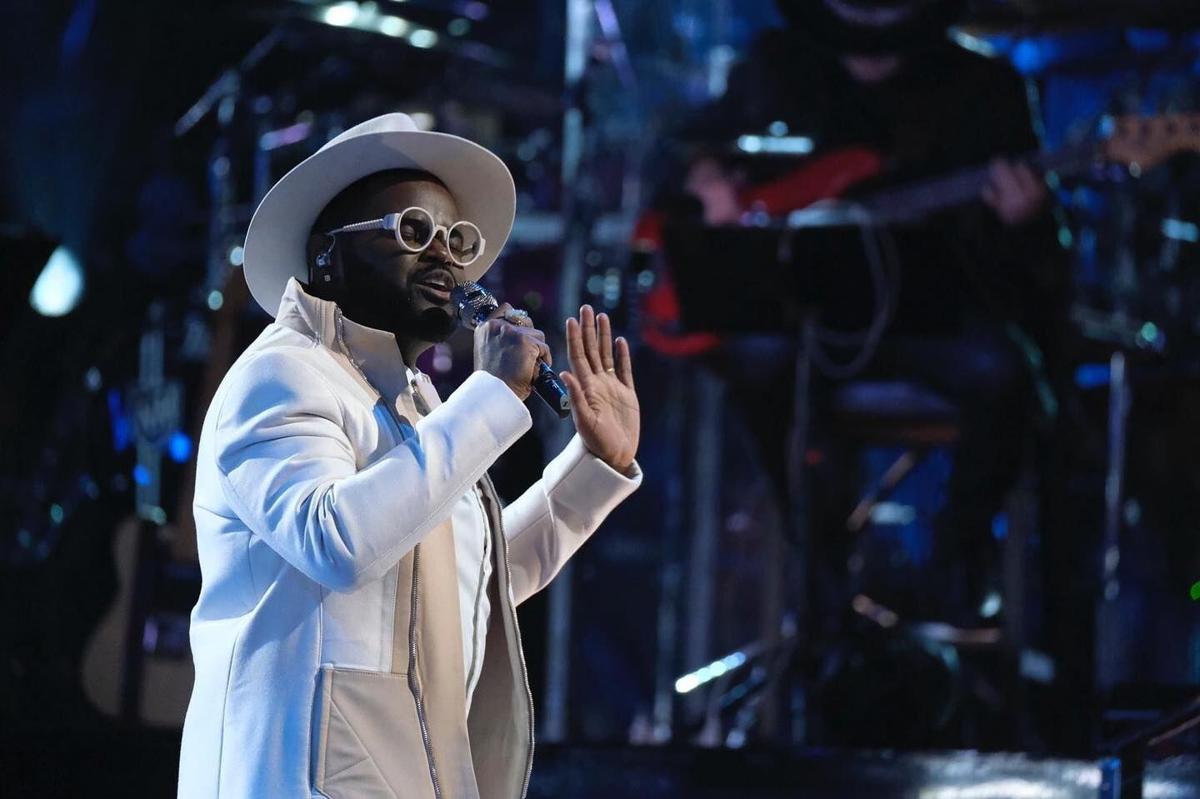 Rosenberg native John Holiday performs on the set of “The Voice,” a reality TV show on NBC. (Photo from Facebook)

John Holiday has always found his own groove.

As an openly gay African-American man who came out as a teenager, the Rosenberg native’s journey has captivated millions of viewers of the hit NBC reality TV show “The Voice,” in which celebrity artists like Blake Shelton and Gwen Stefani compete to coach their musical protégés to victory.

“It’s been an incredible journey coming here and stepping outside of the box and creating my own lane,” Holiday said. “Everything I have done to this point, I am honored to say that I’ve done it my way. I’ve gotten rid of the boxes, the labels. This has been such a beautiful journey. It feels like I’m in a dream.”

He is a part of a rare fraternity of singers with countertenor voices, a vocal range which is equivalent to the contralto, or one of the lowest female voice types.

An accomplished virtuoso who has sung the national anthem at Houston Rockets games, performed at Carnegie Hall and studied at the prestigious Juilliard Academy in New York City, Holiday is also a teacher, having taught at his alma mater, Lamar Consolidated ISD, at the middle school at high school levels, and at the collegiate level at the University of Cincinnati’s College Conservatory of Music.

His advice to young people, he said, is to dream big and to always make incremental progress toward a goal, even if it takes lots of small steps to get there.

“I would tell any child out there to lean into the things that make you unique and different,” Holiday said. “Love yourself, wrap yourself in your own embrace. Because you’re the only one sometimes that may understand what you’re doing, but it might make you be a global figure at some point in your life because you think differently.”

After a remote, blind audition in October, the 35-year-old Holiday found himself with an opportunity to live out a dream and select one of his musical idols, John Legend, who has coached him all the way to the show’s finale, the first part of which aired Monday night and the second part aired Tuesday night, after press time.

In his audition, Holiday performed “Misty,” a 1954 jazz standard by Erroll Garner, as a nod to his grandmother.

“I never thought my name would be in the same sentence as John Legend,” Holiday said before Monday’s show aired. “And here I am getting ready to sing a duet with my coach, I’m going to be singing on the stage with him. So you can imagine that this little boy from Rosenberg, Texas, is just really shocked and humbled and all those things. I consider it a blessing.”

And Legend, in turn, has been appreciative of the opportunity to mentor an up-and-coming artist. Holiday said he dedicated his cover of Coldplay’s “Fix You” to Legend and his wife Chrissy Teigen, in recognition of the couple’s grief after they lost their son Jack to a miscarriage in October.

“What a joy and inspiration it has been for me to coach someone so immensely gifted and full of love,” Legend wrote in a Tweet on Monday night.

Holiday is classically trained, having grown up singing at Calvary Missionary Baptist Church in Houston, where his grandmother Sandra Mathis Franklin, was the pianist and music director. There, he taught himself to play piano, and later the organ.

Under the direction of Bill Adams with the Fort Bend Boys Choir, Holiday’s musical career began to take the next step as he and his fellow choir members traveled around the country and the world together and gave the young Texas native a taste of life outside of Fort Bend County.

And in the COVID-19 era without a live studio audience, one of Adams’ lessons has stuck with Holiday and resonated deeply with him.

“It also taught me at a very young age, Mr. Adams told me this, music can change lives,” Holiday said. “He would always tell us, ‘We sing to one the same way we sing to 1,000.’ You never sang differently whether you had a big or small audience.”

Holiday has never forgotten his roots. He said he cherished his upbringing and is proud to call Rosenberg his hometown, saying it helped to “elevate” and “nurture” his gifts.

“Growing up there, you would walk outside of your home and everyone would be so happy to help you,” Holiday said. “Your neighbor could help you, they could also get on to you if they were doing something wrong. I grew up with that kind of love. My mother told our neighbors, ‘If you see John or any of my children doing something wrong, you get on to them.’ We don’t really live in a society like that anymore, but I loved it. In many ways, it was the village that lifted me up higher than I ever thought I could go.”