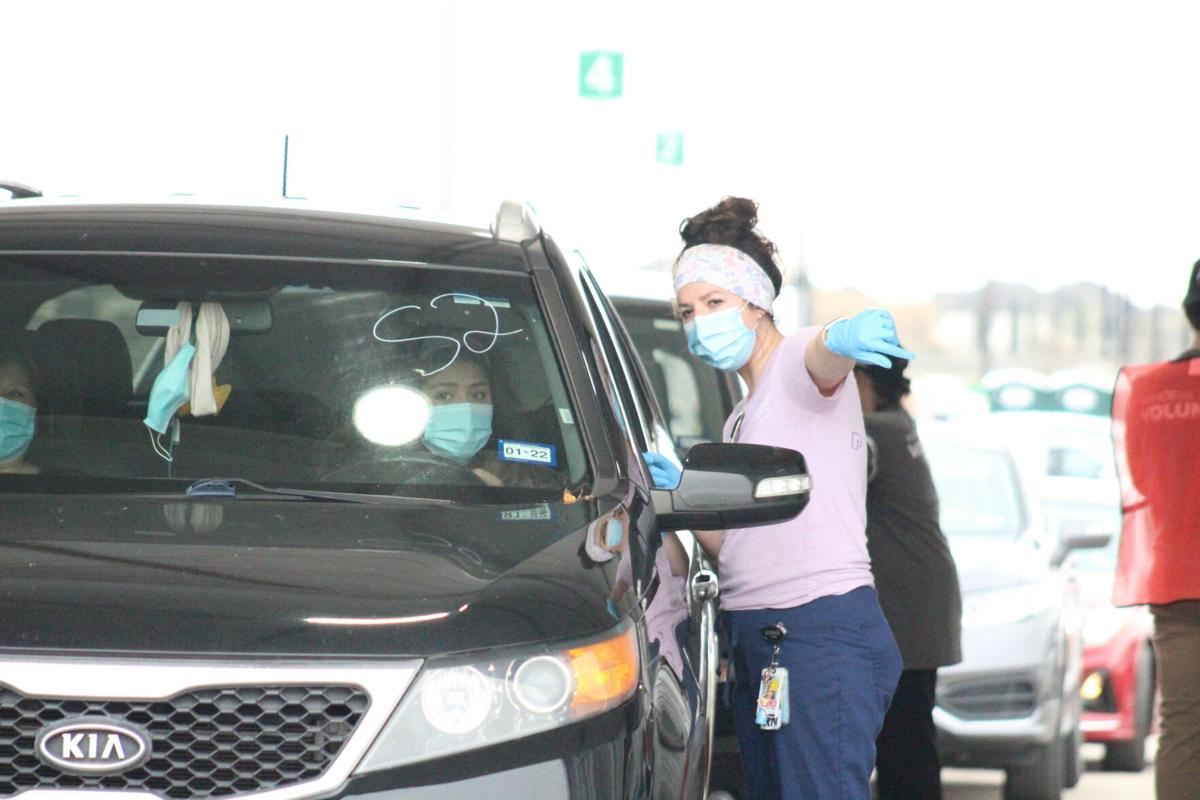 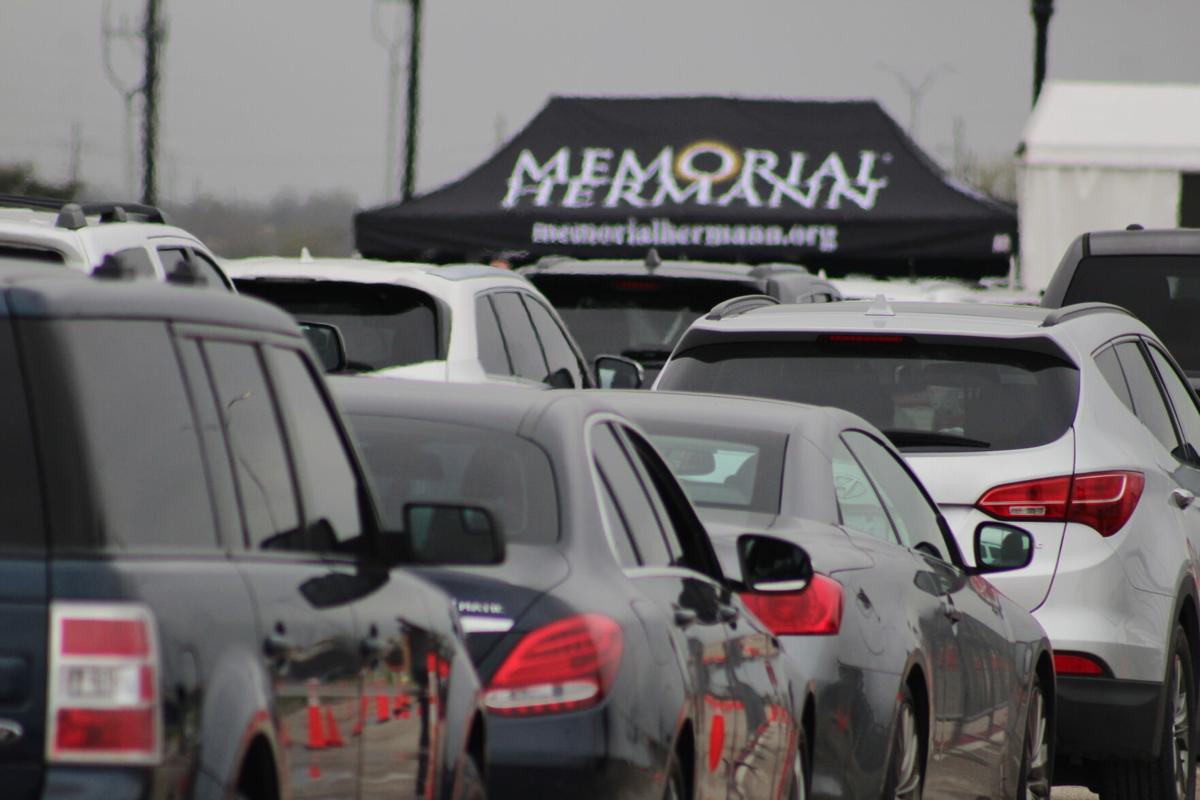 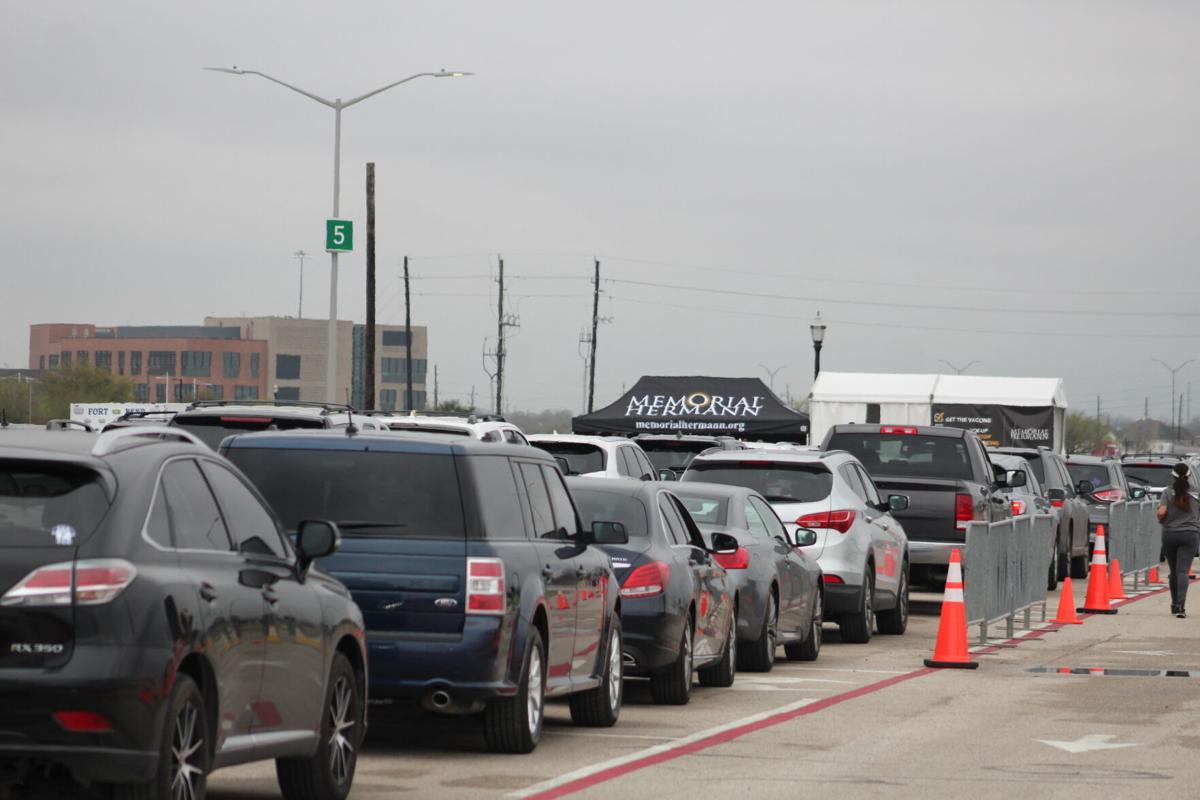 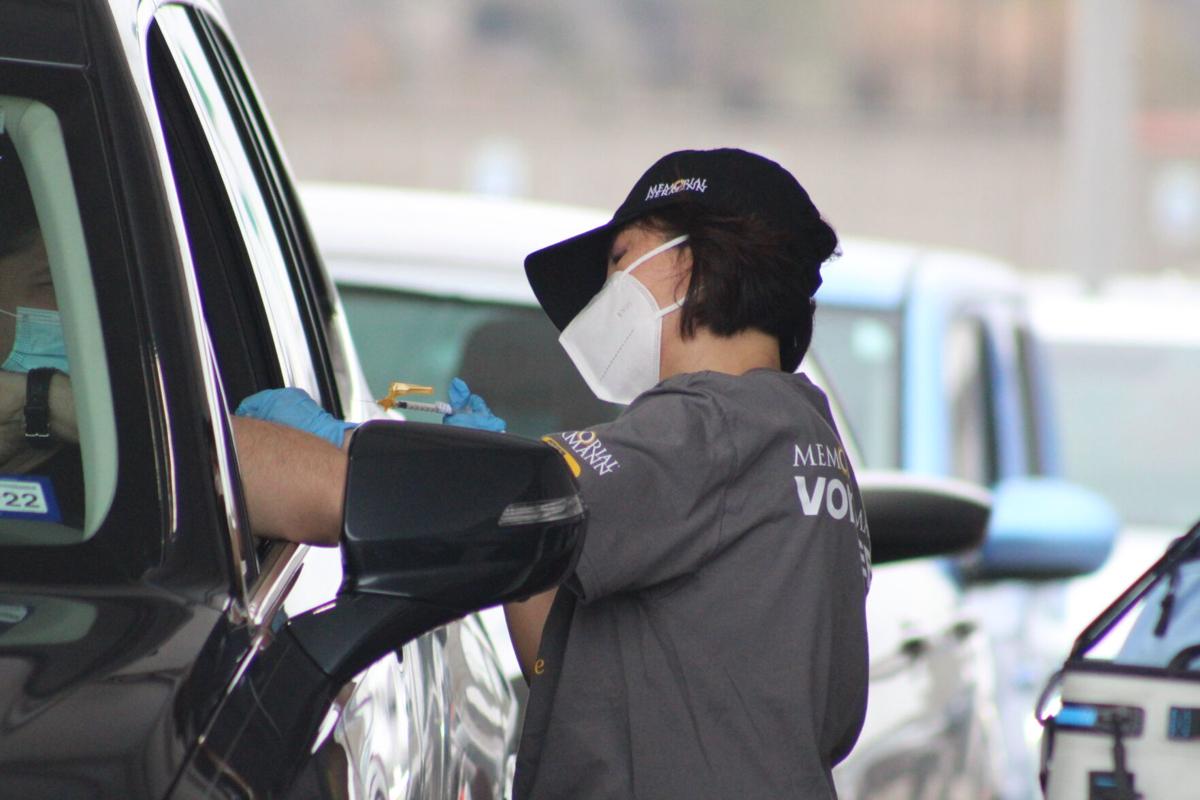 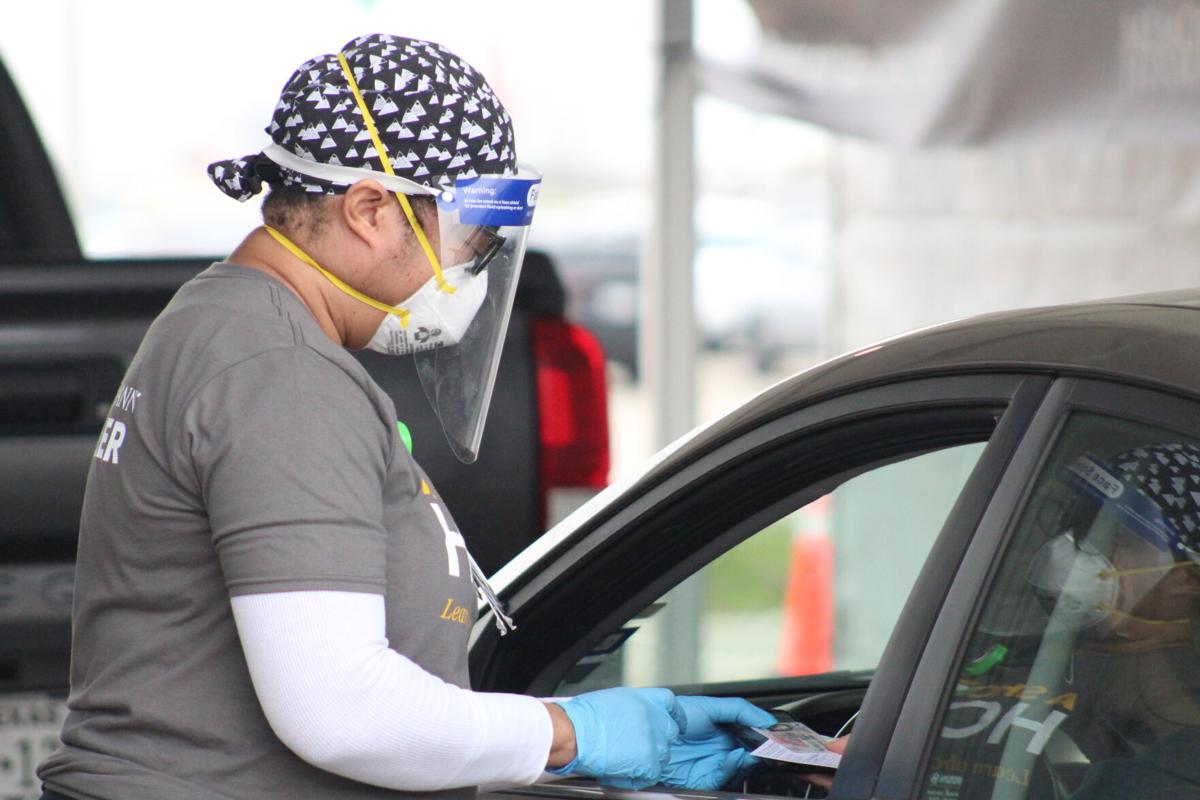 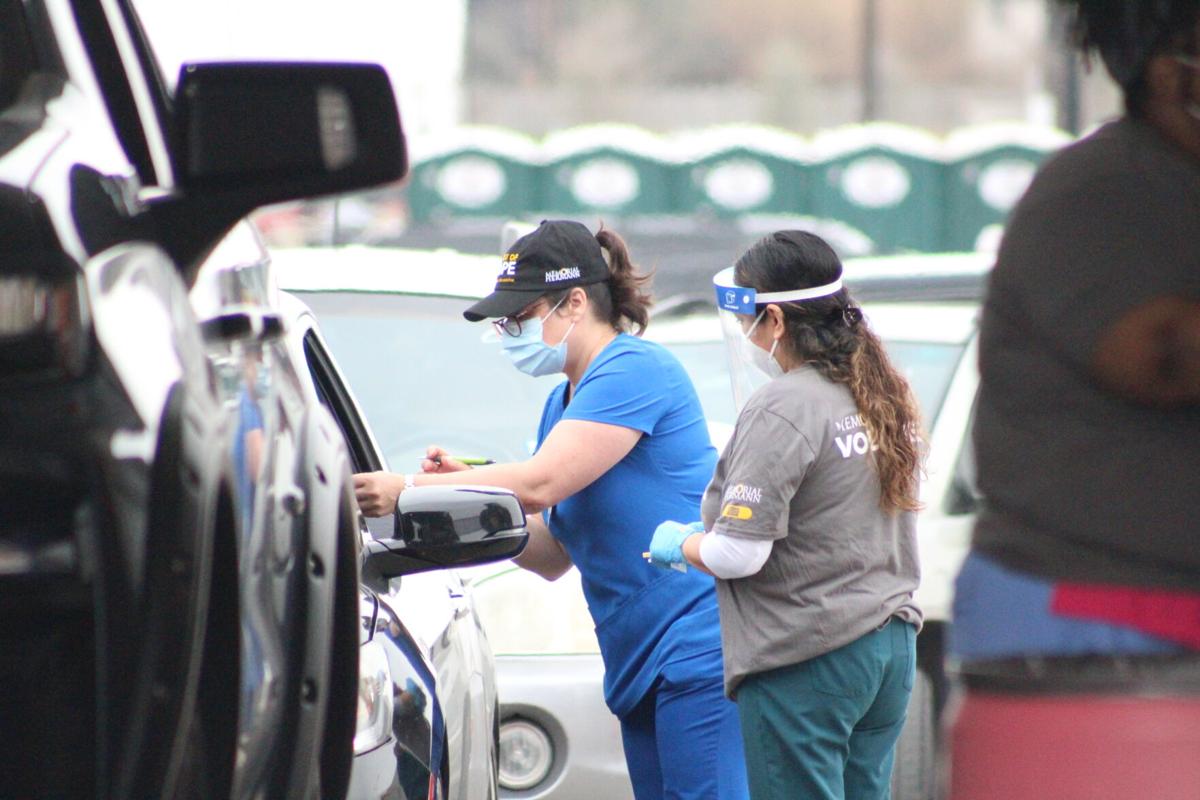 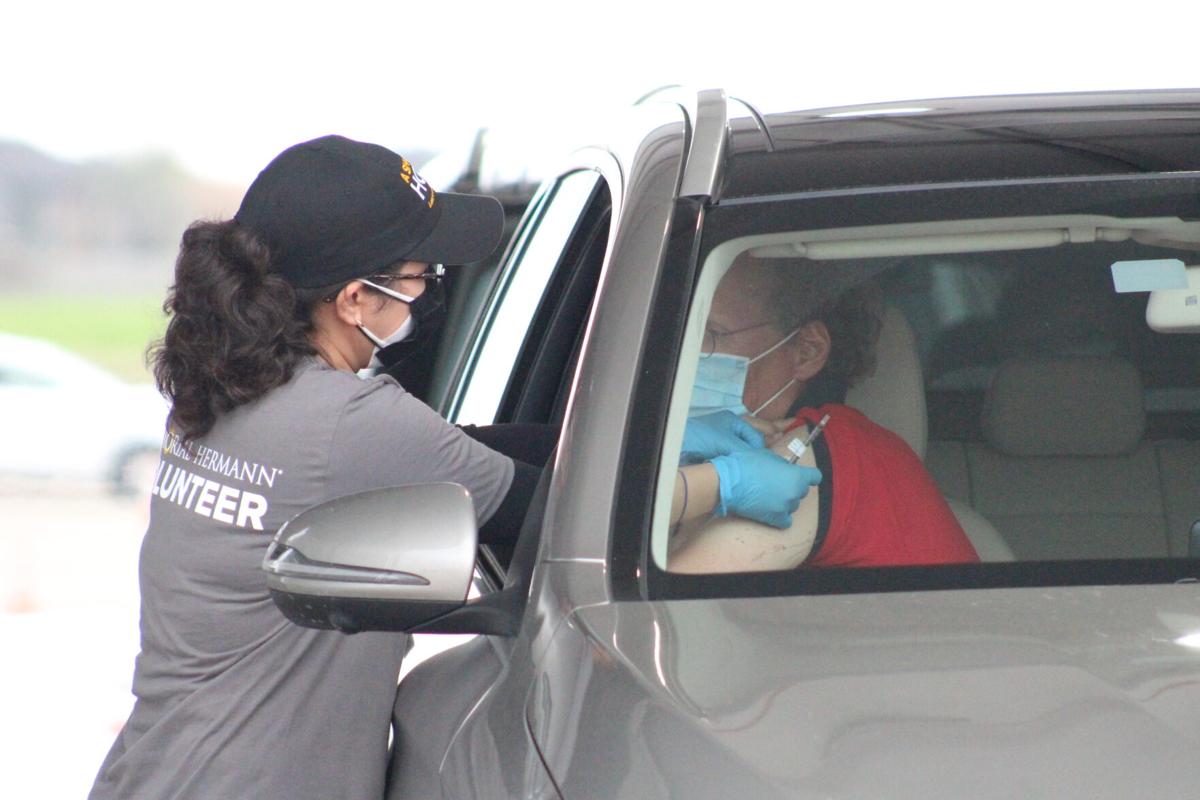 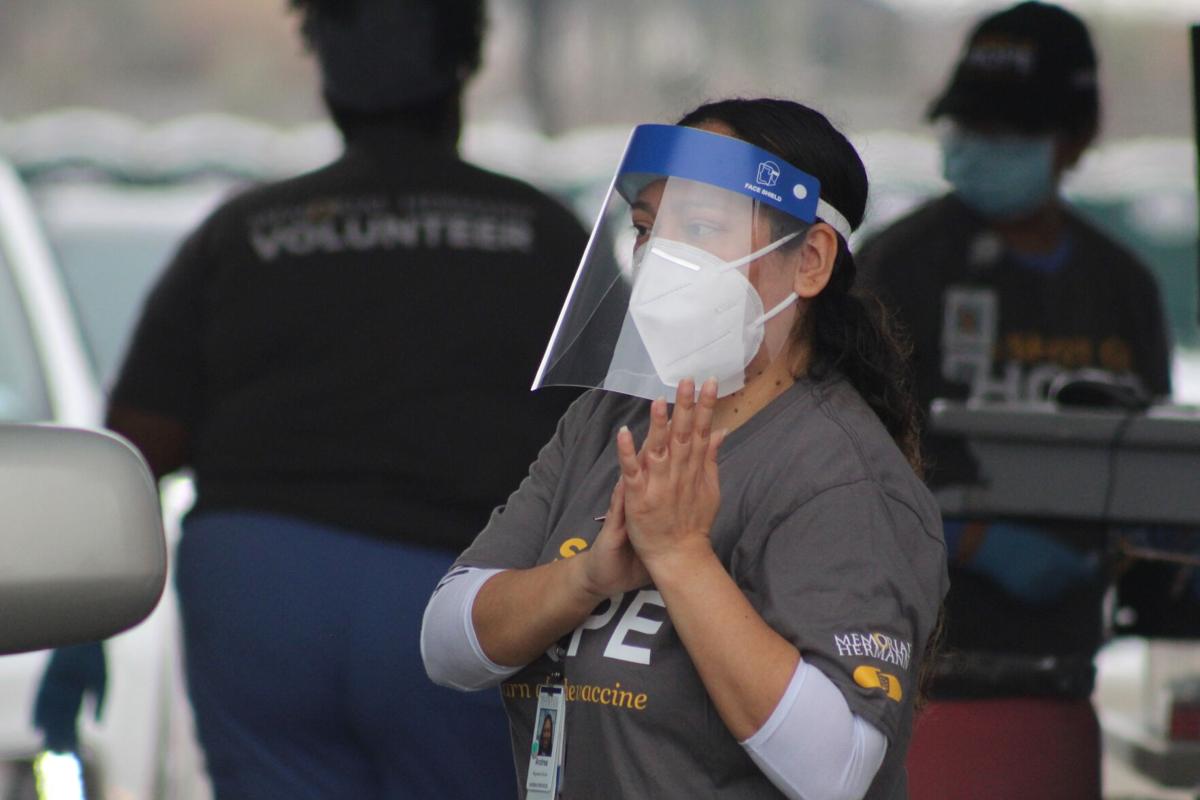 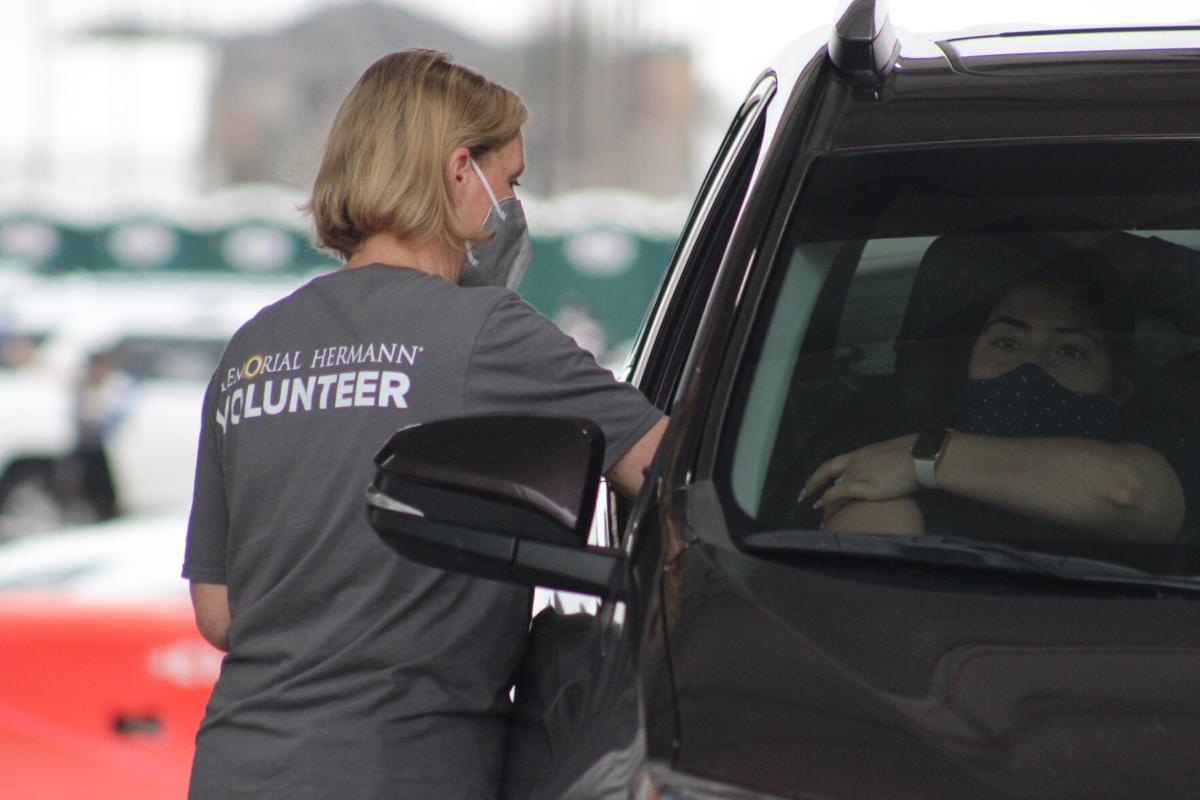 When the Texas Department of State Health Services (TDSHS) announced teachers would be eligible for COVID-19 vaccinations on March 3, Kristin Lucas wanted to be among the first to join the ranks of inoculated educators in Fort Bend County. She received her first dose of the Pfizer vaccine four days later on March 7.

This past Sunday and Monday, many more school workers in the region also were vaccinated as Memorial Hermann Sugar Land Hospital held a drive-through clinic dedicated to teachers and other school employees at Smart Financial Centre.

Lucas has been teaching math at Dulles High School since 1997.

“Once they had doses ready, it was a very smooth process,” Lucas said. “You drove up to a numbered tent and a nurse came over to your car. I was particularly impressed with mine as I never felt the needle.”

One Fort Bend ISD maintenance worker who asked to remain anonymous, who said Monday he’d been employed by the district for nearly two years, said he waited about 15 minutes in line for his shot and said several of his colleagues told him they planned to register for their vaccinations as well.

But it wasn’t just educators or school employees who were newly eligible to get vaccinated at the Memorial Hermann clinic.

Renee Steffan, a Greatwood resident, said she signed up because TDSHS announced last Wednesday it was expanding the vaccine priority list to Phase 1C, including Texans age 50 and older. Monday was the first day she was eligible.

She described the registration process and the act of waiting for her vaccination as “painless” and “very convenient.”

June, a Sugar Land accountant who declined to provide her last name, said she made an appointment last week and arrived 20 minutes ahead of her scheduled appointment time Monday.

“It was very excellent, very organized and very smooth,” June said of her experience. “I was prepared.”

Lucas said placards with wait times were placed on windshields of drive-up patients, and they were directed to a staging area to idle anywhere from 15 to 30 minutes depending on the patient’s history with reactions to vaccinations or allergies before exiting.

“I waited a bit longer because I ended up in the second dismissal group,” Lucas said. “My arm was a bit sore and stiff for the next couple of days but I never had a fever or any other issues.”

George Kovacik, a spokesperson for Memorial Hermann, said the hospital had planned to vaccinate 10,000 people on Sunday and Monday, and ended up vaccinating about 9,500 over the course of the two-day clinic. Kovacik said there were 400 volunteers working at the event.

As of Monday, 74,688 people have been vaccinated at Fort Bend County facilities.