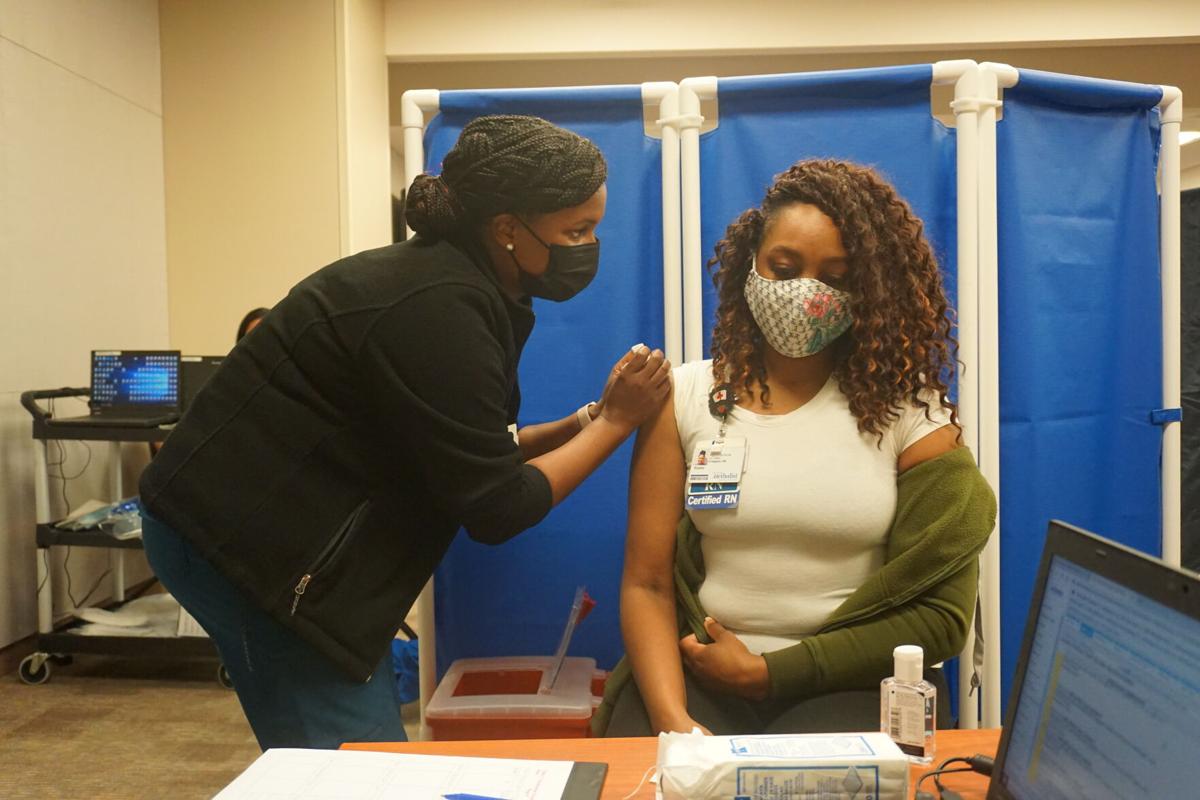 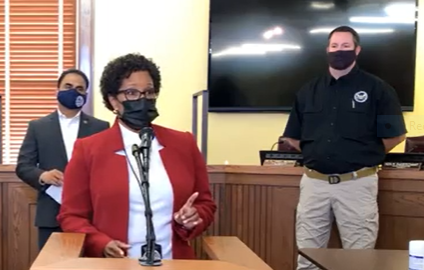 A growing number of residents have checked themselves into Fort Bend County hospitals in recent weeks and been diagnosed with the Delta variant of COVID-19, setting off concern among physicians that this could be the beginning of another wave of coronavirus, according to health experts.

But unlike previous waves during the pandemic, this rise has been limited almost exclusively to people who have declined to receive the coronavirus vaccine, said Rita Obey, communications manager for Fort Bend County Health and Human Services.

“As with the rest of the Houston region, Fort Bend County has seen a rise in cases,” Obey said. “The vast majority of these cases have been unvaccinated residents. Out of the 367,000-plus Fort Bend County residents who have been fully vaccinated against COVID-19, four people who were 70-plus years of age and had comorbidities died from COVID-19.”

The vast majority of people dying from coronavirus as of July were among those who weren’t vaccinated, about 99 percent of all COVID-19-related deaths, said Pedro Pietra, a professor of molecular virology and microbiology at Houston’s Baylor College of Medicine.

Within a week, however, that number increased to more than 185 patients, including some 28 at the Sugar Land location alone, Siebenaler said. About 85 percent of them have the Delta variant, and one has the Lambda variant, Sibenaler said.

Public health officials in Fort Bend County and across the nation have been urging people for weeks to get vaccinated, arguing the alternative is much worse.

“Although you may have a few breakthrough cases among those who’ve been vaccinated, the real story and issue is with the unvaccinated,” Pietra said. “If we could improve on that, it would be much harder for this variant to take a foothold in our community.”

Researchers with the U.S. Centers for Disease Control and Prevention have reclassified the Delta variant as a variant of concern, citing concern that it is more transmissible and can carry risk of more severe illness.

But County Judge KP George and other county leaders have argued that it’s those unvaccinated residents who will make the biggest difference long-term in keeping case numbers down, and he’s received pushback for it.

Calls seeking comment to several Fort Bend County residents who have been open about their vaccine hesitancy went unreturned as of Friday.

The Fort Bend County commissioners in a partisan 3-2 vote earlier this month approved a $345,000 contract with a Houston-based firm to provide coronavirus vaccine outreach.

But several residents spoke before the vote, citing statistics of unknown origin about the vaccine’s alleged issues, and questioning whether it was government overreach.

Despite that, available data paints a stark picture of how the Delta variant affects unvaccinated communities. Only about 150 of the more than 18,000 U.S. COVID-19-related deaths in May were fully vaccinated people, according to an Associated Press analysis. And breakthrough infections accounted for only about 0.1 percent of all hospitalizations, according to the analysis.

“Basically, you’re creating an environment where the virus can take off,” Pietra said of the danger of large percentages of unvaccinated residents. “Once the virus’ activity is rising, it puts everyone at risk. Not to the same degree, but everyone is at risk.”

Even people who contract the virus and remain asymptomatic initially might not escape longer-term consequences, Pietra said.

Those include fatigue, foggy memory, eye problems, heart issues and even problems with mental health, such as depression and anxiety, Pietra said.

“We’re seeing almost any organ is affected,” he said.

“If we don’t take measures there to help reduce transmission, you’ll see a lot of cases among children,” he said.