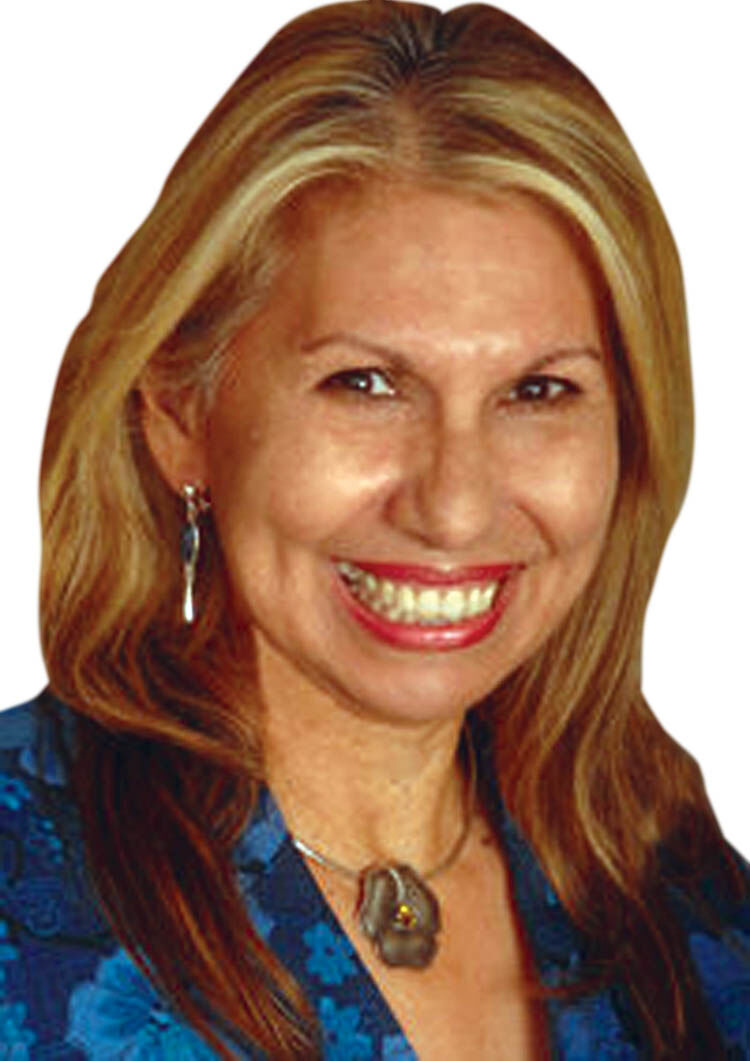 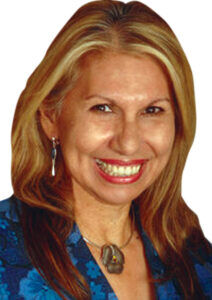 Yes, the pandemic did dominate the headlines this past year. So, what do you think will do it in 2021?

We started the first day with a new lineup of elected officials in Fort Bend County.

“A first-ever virtual installation ceremony for our new elected officials,” said Fort Bend County Judge KP George, who administered the oaths of office to 15 officials this past Friday. Most of them are newly elected, including four district court judges, a sheriff and the county attorney.

Some of the focus among “Benders” has been on Eric Fagan, the second Black sheriff elected in Fort Bend County since the 1800s. The first was Walter Moses Burton – in 1869. And while some places in the country have considered and called for the abolishment, dismantling or defunding of the police, there’s no such talk about it in this area by elected leaders, including county commissioners. The new Fort Bend County Sheriff reportedly said he has no plans to do it.

The county’s updated website for the sheriff’s office, already with Fagan’s name on it, states, “It is the mission of persons employed by the Sheriff’s Office of Fort Bend County to protect the lives, property, and rights of all people in this County.” In the accomplishment of the mission, it is also expressly stated that the “Sheriff’s Office employees shall be, at all times, courteous, impartial, and diligent, in the execution of their duties, they shall be guided by those constitutional and legal principles, which are the foundation of the United States of America and the State of Texas.”

So, one could say, we’re off to an excellent start in Fort Bend!

Fagan succeeds Troy Nehls, who after last Sunday’s House of Representatives swearing-in ceremony in Washington, D.C., has affirmed to support and defend the U.S. constitution. He recited the oath of office among other new and reelected members of congress from throughout the U.S. about the obligation to do this against all enemies, foreign and domestic.

Nehls, a Republican, succeeds Pete Olson, who did not run for reelection, and will now be representing those of us who live in Texas’ 22nd Congressional District.

A friend of mine, who lives in Quail Valley in Missouri City, said she wanted to vote for Nehls and found out he wasn’t on her ballot. The congressman for her area is Al Green. Having served in congress since 2005, he was reelected this past November. Green, a member of the Democratic Party, represents congressional District 9 consisting of southwestern Houston, and part of Fort Bend County with most of Missouri City.

What a disconnect! It surprised me that my friend did not know who represented her, hence the importance of connections.

So, as we glide into the first month of 2021, online hook-ups for meetings, workshops, conferences and even family gatherings will probably continue to morph into in-person social distance gatherings, also with the virtual platform options. As for the use of technology with the online meets, I have left at least one popular platform with privacy risks, and unfortunately the exposure is not that well-known to users. There are no end-to-end encryptions on it, which means that others can access the information in addition to the parties in the communication.

When initiated by others, I look to jumping off or not joining that platform and more gradually resuming to person-to-person settings with safety precautions relating to our COVID-19 reality. This alternative may be more promising now due to the impending rollout and accessibility of the COVID vaccine to the general public.

“The burden of fear has been lifted,” said a neighbor of mine who was vaccinated last week. She’ll be getting the second shot soon.

As for our newly sworn in elected officials, we can expect new opportunities for connecting with them in their elected roles and engaging with them. They represent the continuation of the generations of decision makers.

This year, 2021, let’s dominate the headlines with noteworthy connections during what may be a challenging and hopeful transitional period, also with the new slate of elected officials … at all levels of representation. They will make many decisions on our behalf that will affect us and our business, personal or otherwise. Let’s keep in mind that the people elected to office are not experts on every issue on which they act. So, it’s particularly important for us to make it a point to meet, if possible, and talk to them about our perspectives. These connections will ultimately impact self worth both ways and best of all, they are purposeful, akin to connecting the dots: drawing logical inferences of information to reveal something previously hidden or unknown.