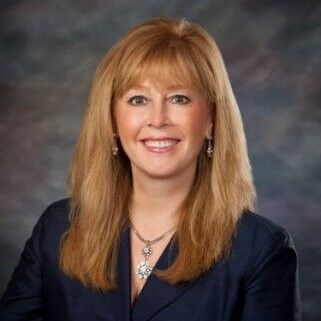 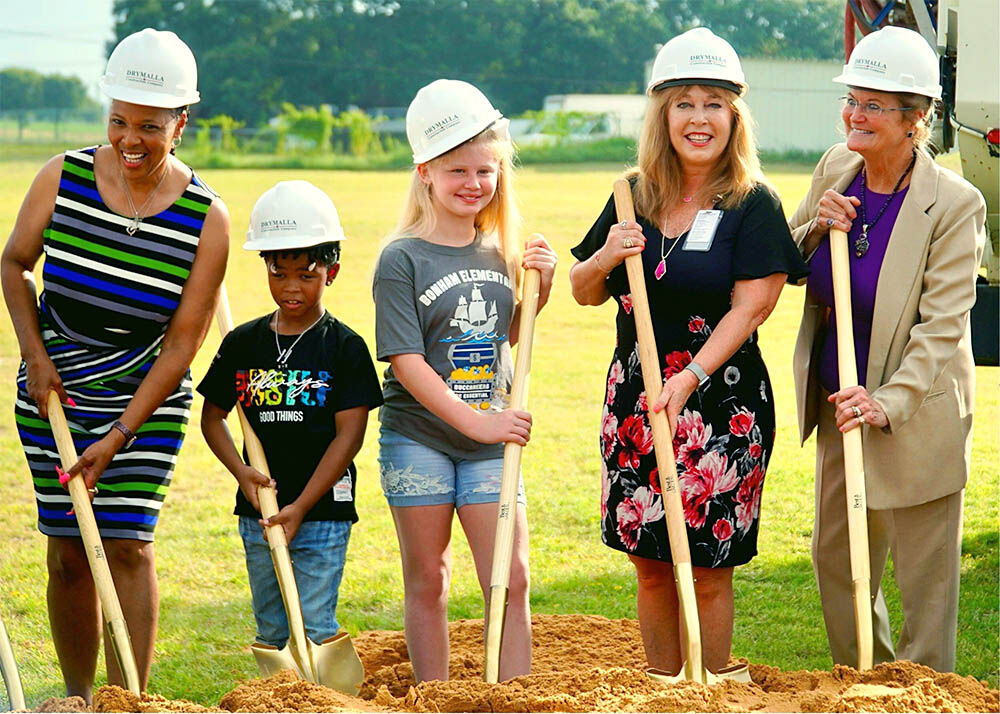 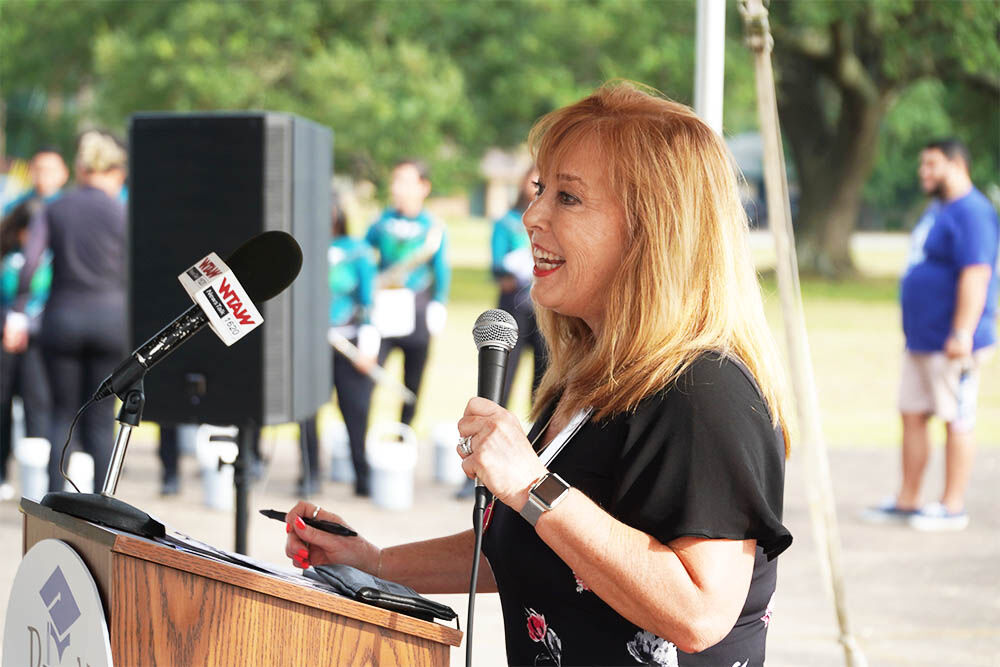 Fort Bend ISD’s new superintendent will likely be a familiar face for some.

The district’s board of trustees late last Thursday announced Bryan ISD Superintendent and former FBISD Deputy Superintendent Christie Whitbeck is the lone finalist for the opening to replace Charles Dupre.

“She built trust across the (Bryan) community,” said Dave Rosenthal, president of FBISD’s board of trustees, on why Whitbeck stood out to the team. “Dr. Whitbeck is not above being part of the solution, and taking on challenges.”

The Bryan schools executive has served in her role since 2017. During her time in Bryan, Whitbeck oversaw two bond elections totaling about $187 million, according to Bryan ISD.

Some FBISD parents took to social media in the days following the board’s decision to praise Whitbeck, and welcome her back to the district.

“Dr. Christie Whitbeck has been named as the next Fort Bend ISD finalist for the district’s superintendent,” Monica Riley wrote Sunday afternoon on Facebook. “I believe an official congratulations will be in order very soon.”

But for some other parents, Whitbeck’s selection and the process trustees followed to get there were indicative of larger issues in FBISD.

“If the communication was better, maybe some of these decisions would be more understandable,” said Sapna Singh, an FBISD parent.

“The fact that they named a finalist out of the blue last week, at least for those of us who’ve followed the district the last year or so, we don’t personally know much about the candidate,” she said. “I don’t think the district has done a good job letting us know who else was even in the running.”

State law gives school districts the ability to keep the names of candidates for a superintendent opening secret until trustees name finalists, but they are not required to do so.

But how can parents properly evaluate whether a district made the best decision for its future if they don’t even know who else was in the running, Singh asked.

Whitbeck is in position to replace Dupre, who announced he would be resigning in November 2020 and left the district in June. Diana Sayavedra, the deputy superintendent under Dupre, has been serving as the acting superintendent.

Last school year, the district administration did a good job of keeping parents informed and adapting pandemic protocols and communicating as the year moved along, Singh said. But all of that seemed to stop in May, she said.

It’s not clear what, exactly, changed, but the lack of communication has made it hard to understand some of the choices district leaders have made in recent months, she said.

Dupre announced his resignation just 17 days after the board of trustees extended his contract through 2024.

The state requires a waiting period of 21 days between naming a finalist and officially hiring a new superintendent.

Sherry Williams, a spokesperson for FBISD, last week declined to release information about the ongoing contract negotiations with Whitbeck.