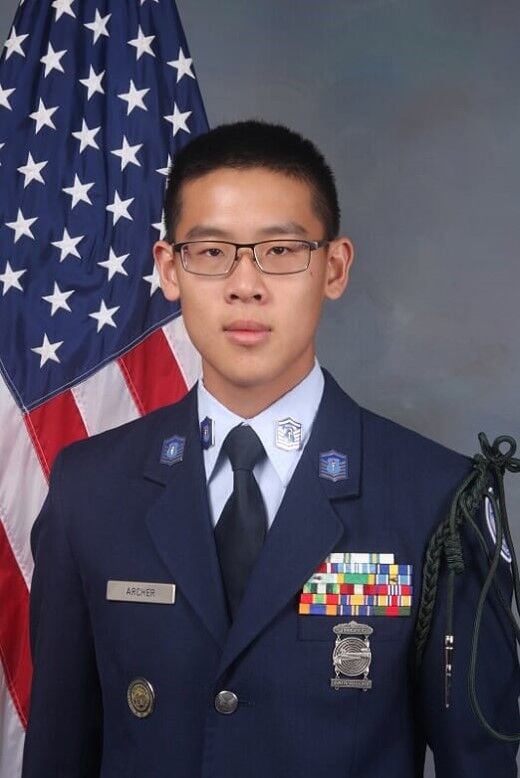 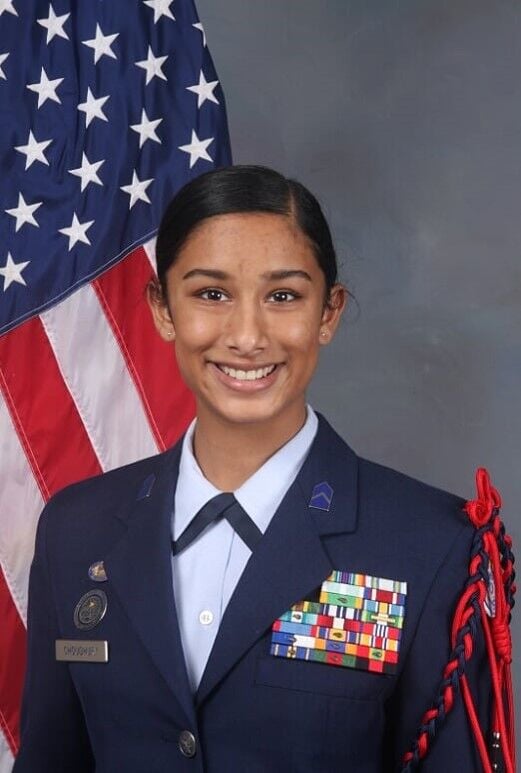 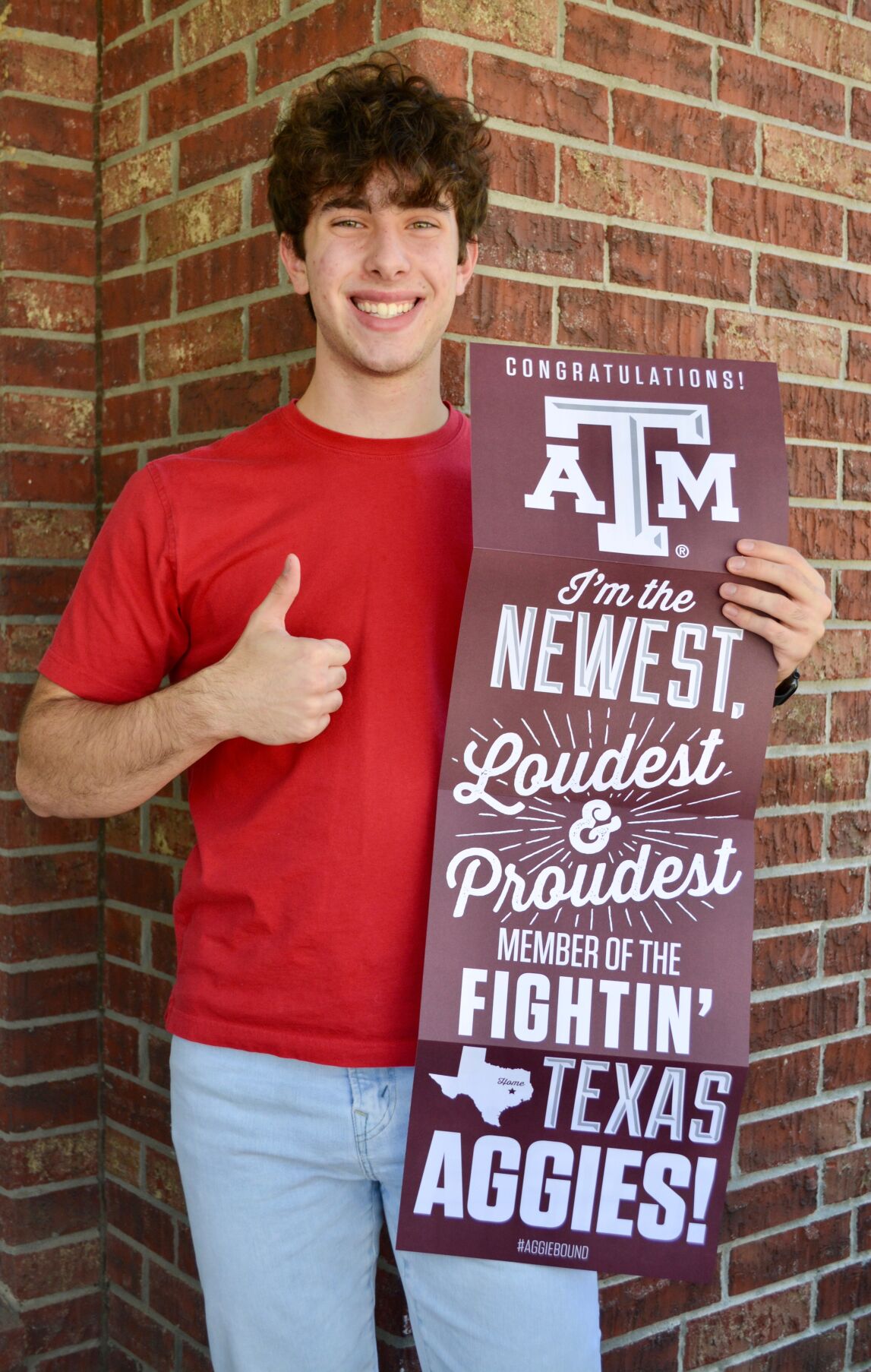 Junior Joshua Wang won a scholarship that will allow him to attend an accredited aviation university to participate in a private pilot license training program for the summer of 2021. He was one of only 230 cadets worldwide to receive the scholarship out of more than 1,300 applicants, according to a news release from Fort Bend ISD.

Valued at about $22,500, the scholarship will cover transportation and accommodations as well as flight hours and instruction while Wang works toward a private pilot license, according to the district.

Maddox Telschow, a senior at Fort Bend Christian Academy, was selected to receive the Naval Reserve Officers' Training Corps (NROTC) scholarship worth $180,000 by the U.S. Marines of Recruiting Station Houston. He was one of only six cadets in the Houston area to receive the scholarship out of more than 100 applicants, according to the school.