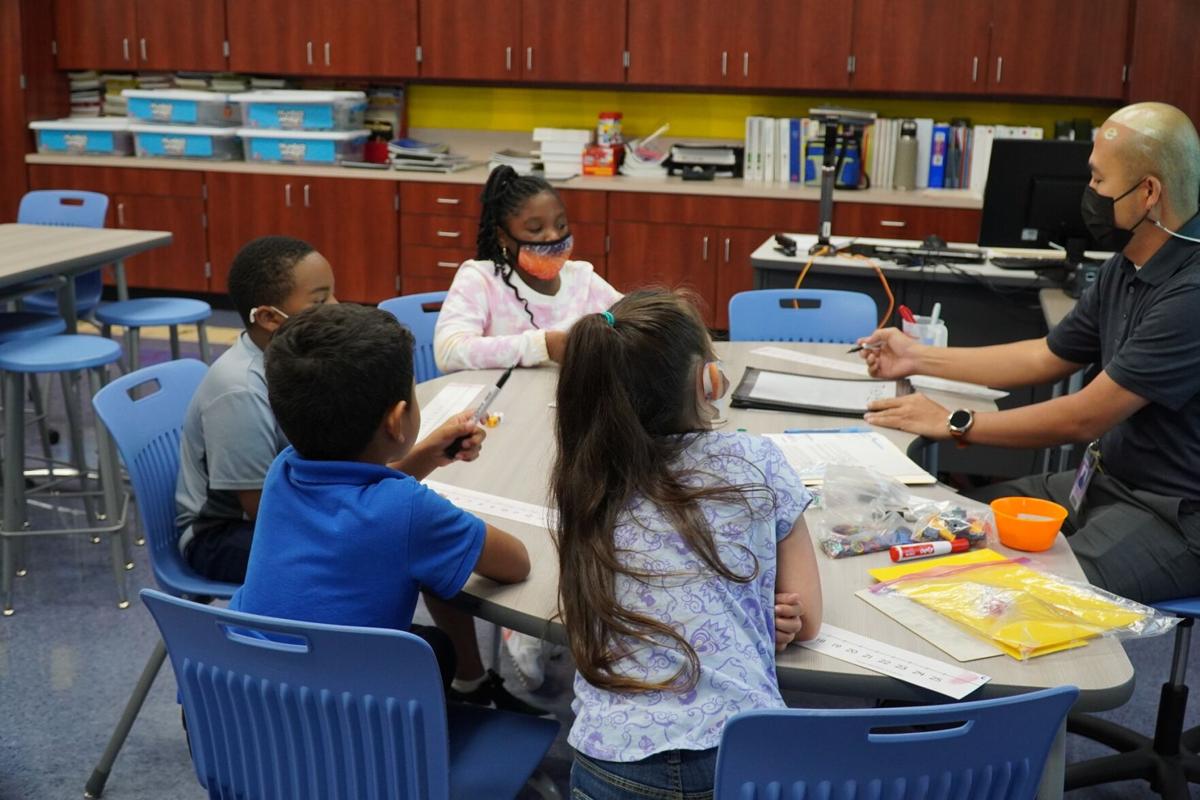 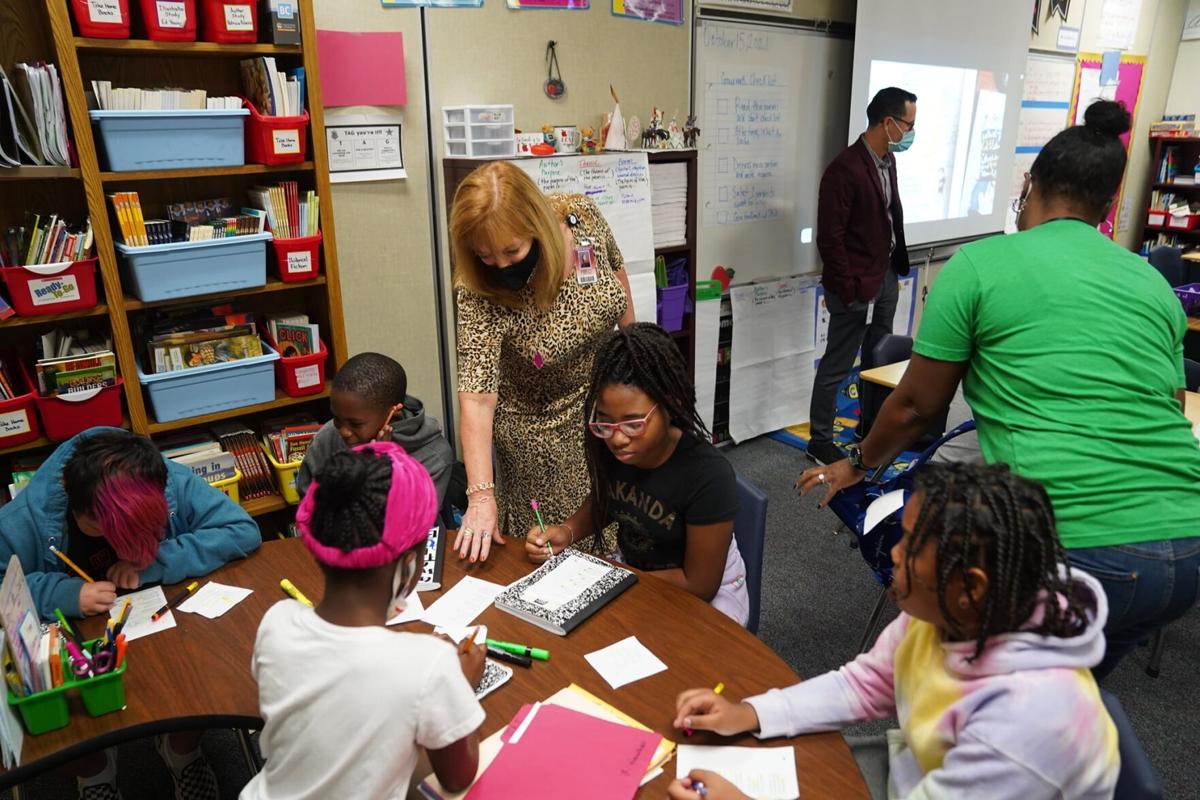 The 2021-22 school year was supposed to be a return to relative normal for students in Fort Bend ISD, after more than a year of mostly virtual school amid a worsening coronavirus pandemic.

But whether because of a spike in cases spurred by the delta variant of COVID-19, a concern over a lack of mask mandates in schools or something else entirely, that has not happened. And that fact could have consequences, both for the district’s budget and also for the students who have not yet returned to in-person classes.

FBISD's enrollment this year was more than 2,000 students lower than projected, and the district still has about 750 students enrolled in its virtual learning program, deputy superintendent Steve Bassett said during a recent school board meeting.

In Texas, a school district’s funding is largely dependent on how many students attend in-person classes. The state typically calculates how much a district receives per student based on in-class attendance – a measure state leaders temporarily did away with earlier in the pandemic.

“We’re anticipating a significant deficit and will use a combination of (federal stimulus money) and fund balance to ensure we meet the rules regarding 90 days of fund balance,” Bassett said.

Before the school year began, district officials estimated the student enrollment would be about 79,701, Bassett said. But the actual number of students enrolled in in-person classes as of the end of September was about 77,309, or roughly 2,000 fewer than expected.

“And that number is unlikely to be made up prior to the end of the school year,” he said.

District officials declined to make Bassett available for an interview about the implications of the decline in enrollment and what long-term effects it might have on the district’s bottom line.

Beyond the financial implications for the district, it also appears that going without in-person classes for so long has harmed students’ academic success, according to experts who study standardized test results.

“It’s hard to come up with any other scenario that matches the magnitude of interruption due to COVID,” said Megan Kuhfeld, a senior research scientist for NWEA, a nonprofit organization that analyzes academic assessments.

Thus, it’s hard to tell what the long-term effects of school disruption might be, but it is causing at least some short-term decline on standardized tests, Kuhfeld said.

Fort Bend ISD, like many school districts across the state, showed marked declines in their most recent standardized tests results, according to data released by the Texas Education Agency (TEA).

The trends in Fort Bend County echo issues seen across the state and nation in the wake of the pandemic. Texas officials noted a 4 percent decline in the percentage of students reading at or above grade level and a 15 percent decline in those at or above grade level in math, according to State of Texas Assessments of Academic Readiness (STAAR) test results.

“To me, it’s really concerning to think about how many students we’re seeing haven’t returned to public school,” Kuhfeld said. “Now, it’s hard to figure out how many turned to homeschool versus how many are just at home and disconnected. It’s that last group that’s most worrisome.”

FBISD’s student population had been growing prior to the pandemic. But ever since schools shuttered in March 2020, the growth has paused.

Of the more than 2,000 students who have left the district since that time, about 71 percent are elementary students, according to district data.

Bassett told the district’s board of trustees he would have more information about the financial implications of the enrollment decline in December.