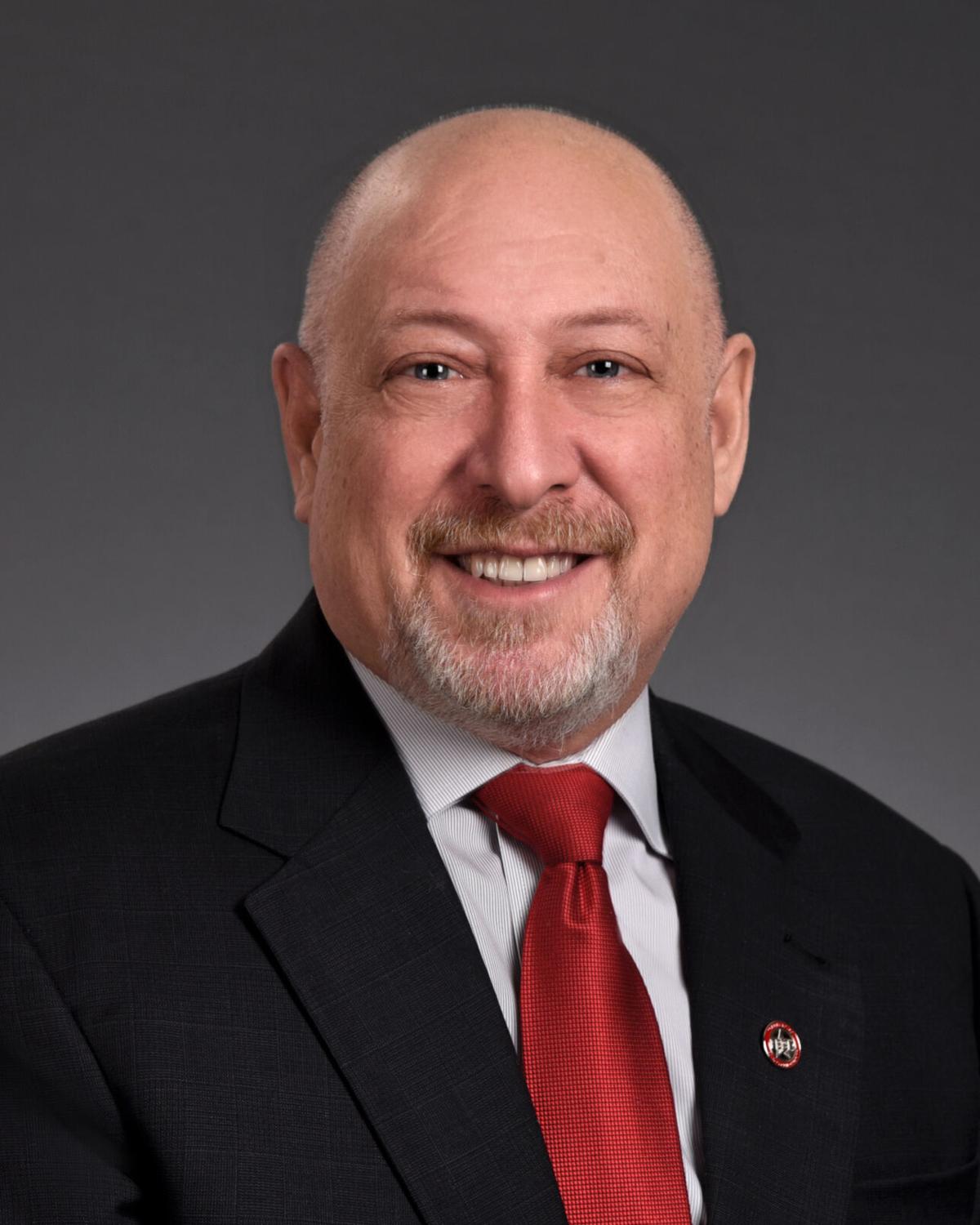 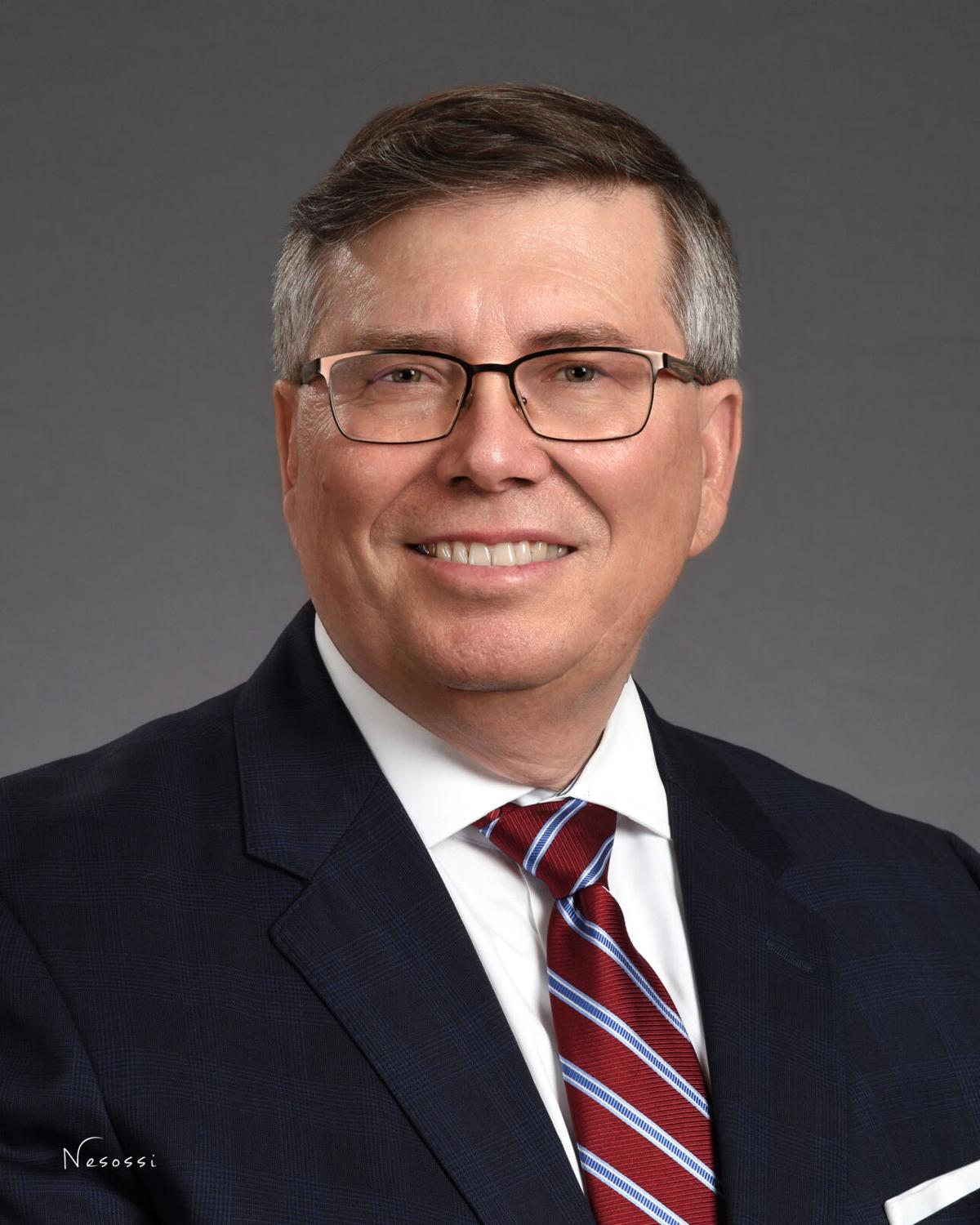 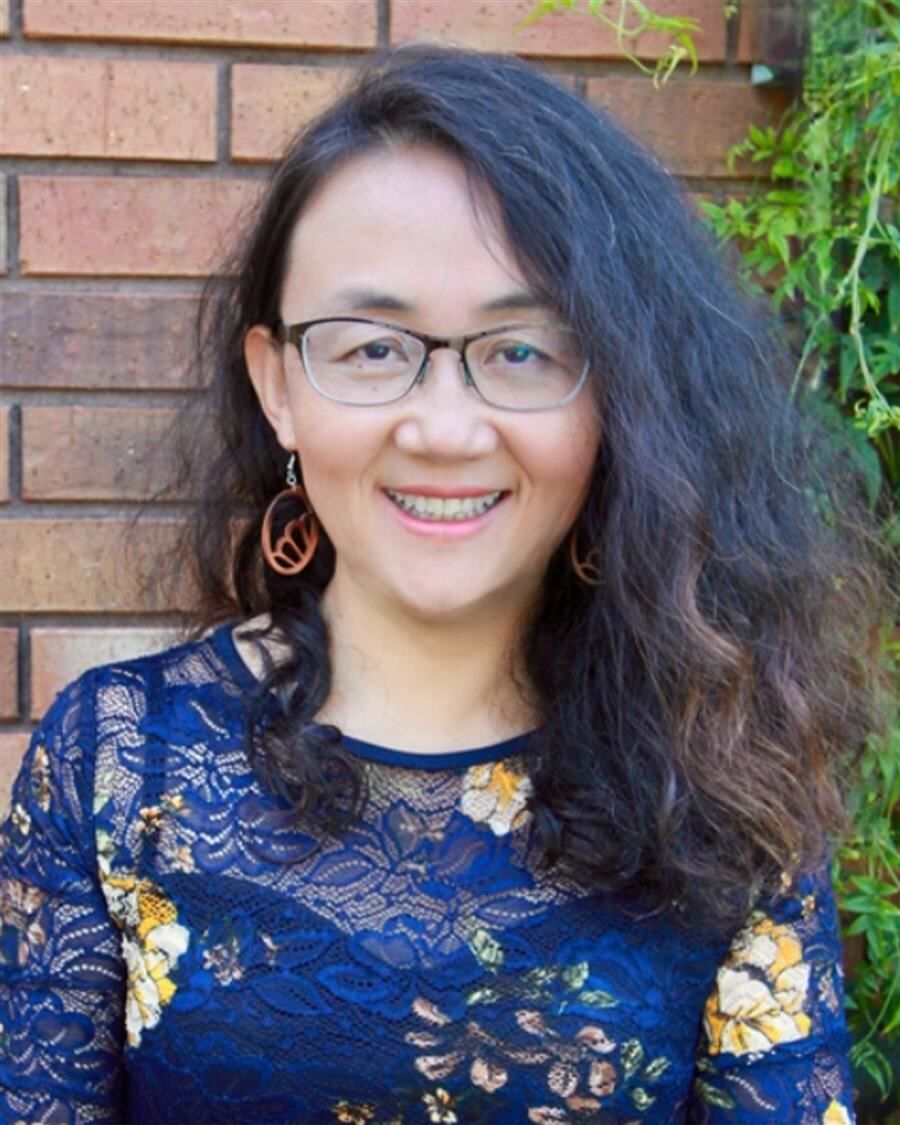 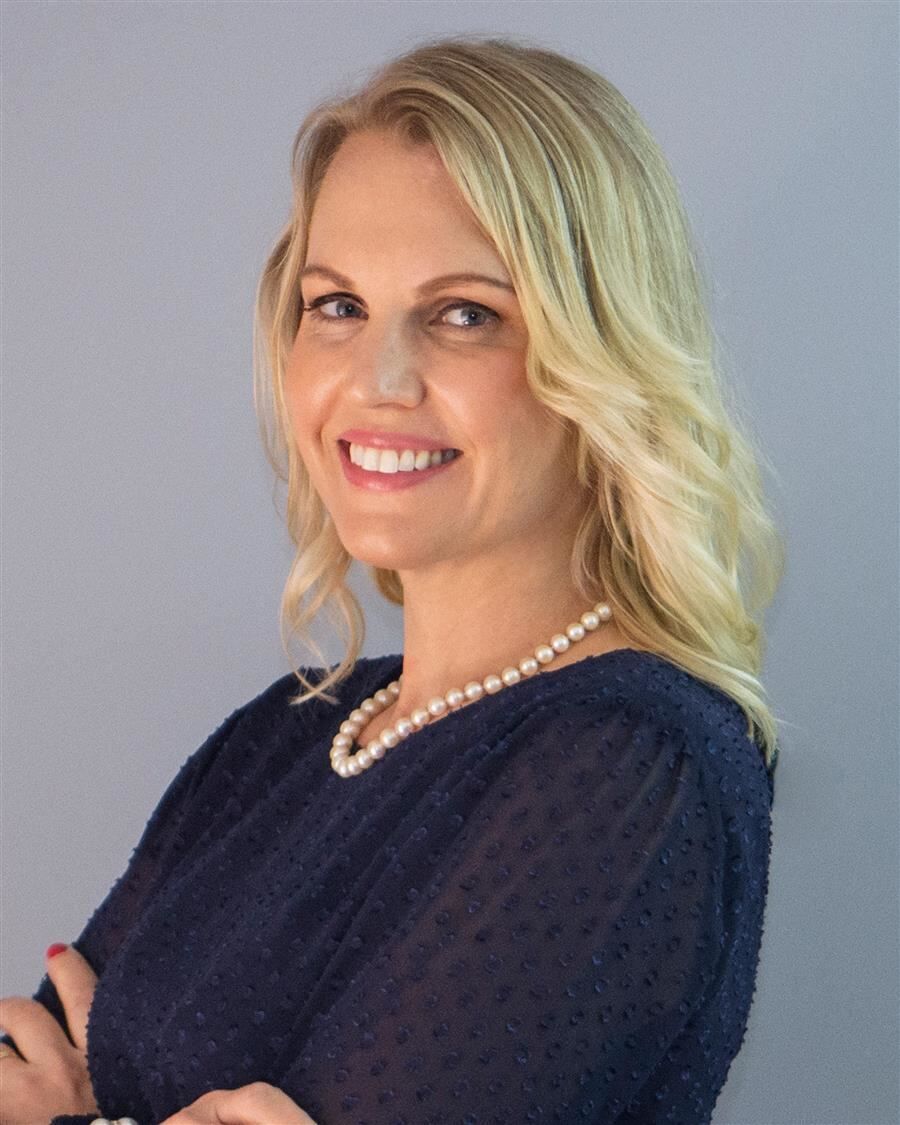 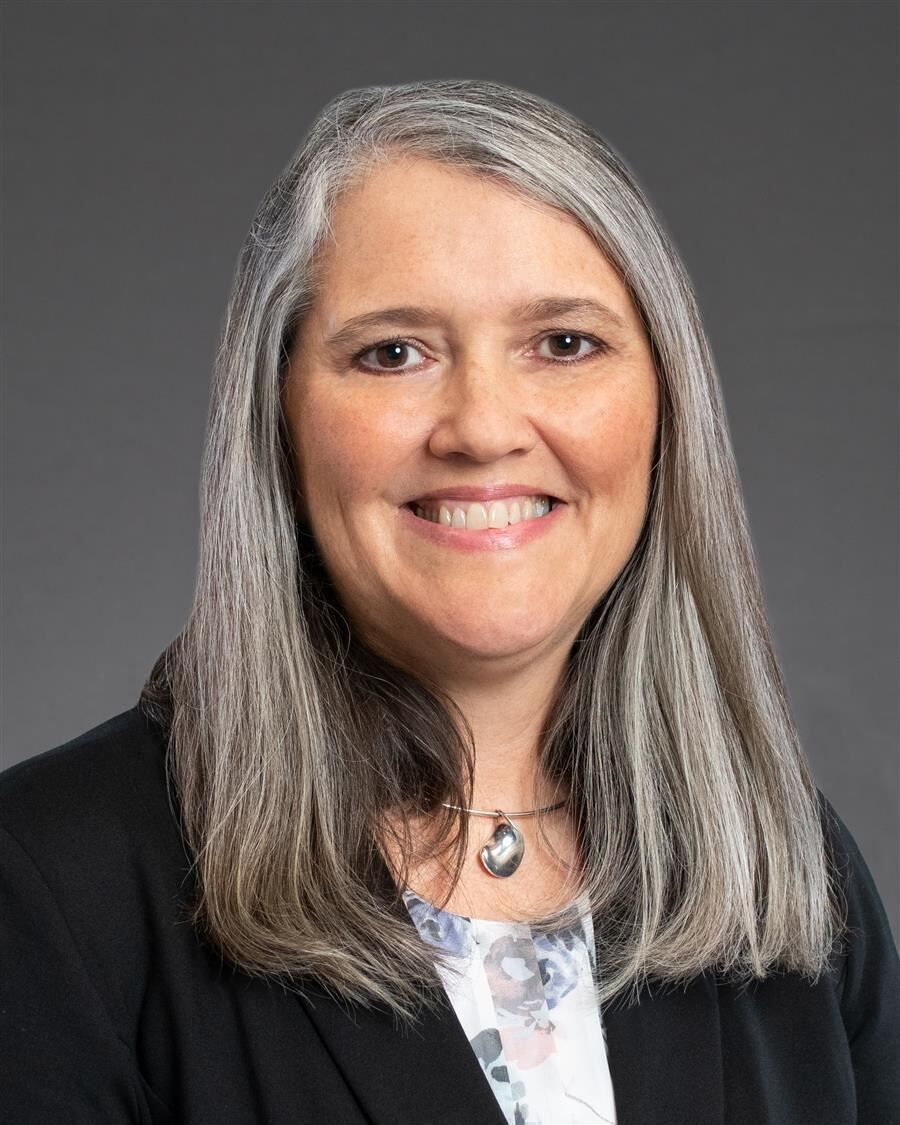 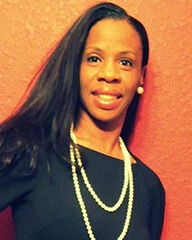 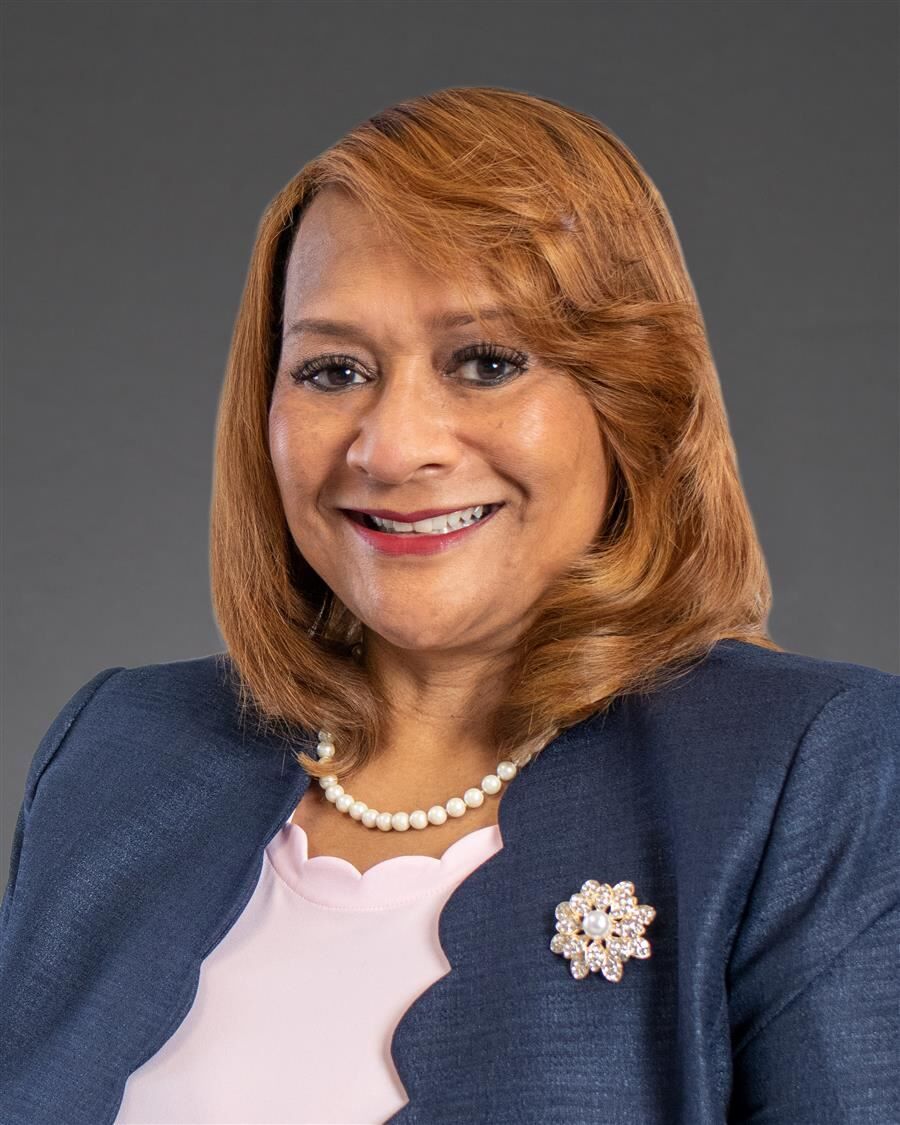 The search for Charles Dupres’ successor as Fort Bend ISD superintendent, conducted by the search firm Hazard Young Attea & Associates (HYA) is behind the schedule agreed upon by the Board of Trustees.

The board voted 4-3 in favor of scheduling a meeting with the search firm on June 14 for the purposes of discussing a revised timeline for hiring a superintendent.

The revised schedule could delay the superintendent search between one and three months, said Board President Dave Rosenthal. Board Vice President Jim Rice suggested the board attend the upcoming Summer Leadership Institute (SLI) conferences hosted by the Texas Association of School Boards (TASB) together in San Antonio and in Fort Worth.

The board already had postponed a June 5 meeting with the search firm because Rosenthal said he was unable to attend the planned meeting with HYA last Saturday due to a family matter, so the board was not able to interview candidates that day.

Position 1 Trustee Angie Hanan noted that the board voted unanimously on April 26 to approve the calendar that HYA has been tasked with following. According to the calendar, the search firm was supposed to have presented a slate of candidates to the district on Monday and to have selected a finalist by June 30.

Position 4 Trustee Shirley Rose-Gilliam said that with the search beginning Nov. 16 when Dupre announced his resignation, that she was concerned the district would be missing out on top candidates for the superintendent job.

“It doesn’t necessarily show that we’re a board that means business, in my mind,” Rose-Gilliam said. “It seems that we’re indecisive. I believe that we need to move forward.”

In response, Rosenthal said he preferred a more methodical approach, noting that it was a five-month process when Dupre was hired as superintendent in 2013.

“I really think it shows we don’t mean business if we’re trying to rush it through,” Rosenthal said. “(Delaying) is a much more mature approach to this process. That shows that we’re being much more proactive and intentional.”

Rose-Gilliam said it was important to have a leader in place to guide the district through the end of the COVID-19 pandemic.

“I would much rather have a superintendent coming in the fall than coming in the spring,” Rose-Gillam said. “I believe we owe that to the community.”

The newest members of the board, Dae and Malone, met with HYA separately.

“It felt like a very condensed timetable, and rushed,” Malone said of the search firm’s calendar for selecting a new superintendent. “Coming from the business sector, in this type of role, I don’t think we would rush a decision. It makes sense to me. There’s time, and there’s cost and quality. I do believe we owe our community to choose and select the right superintendent, and part of that is taking the time to do so to ensure that we are a cohesive group.”

Dae agreed that it would be beneficial to the board and to the district to have more time to select a candidate.

Position 5 Trustee Denetta Williams said during the search that led to the hiring of Dupre that there were three new trustees on the board in 2012, and that all of the current board members possessed some management experience. She said hiring a new superintendent before the start of the next school year should be a priority.

“We don’t all have to agree on the same qualities,” Williams said. “But one thing we should agree on is that our students deserve for us to keep our word. We need to do exactly what we told the public we were going to do.”