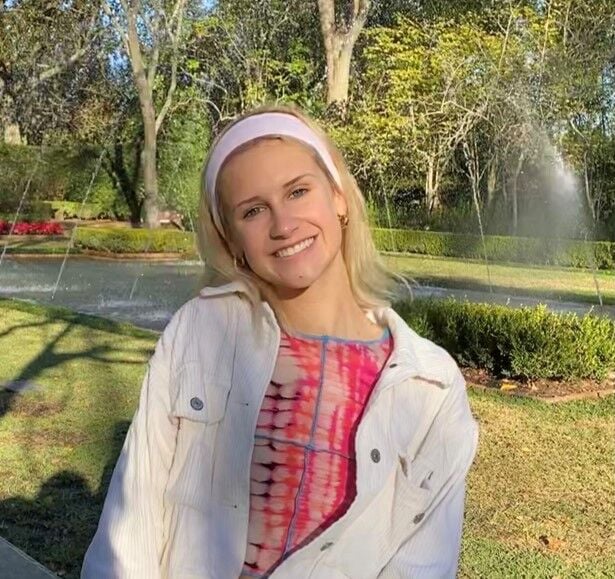 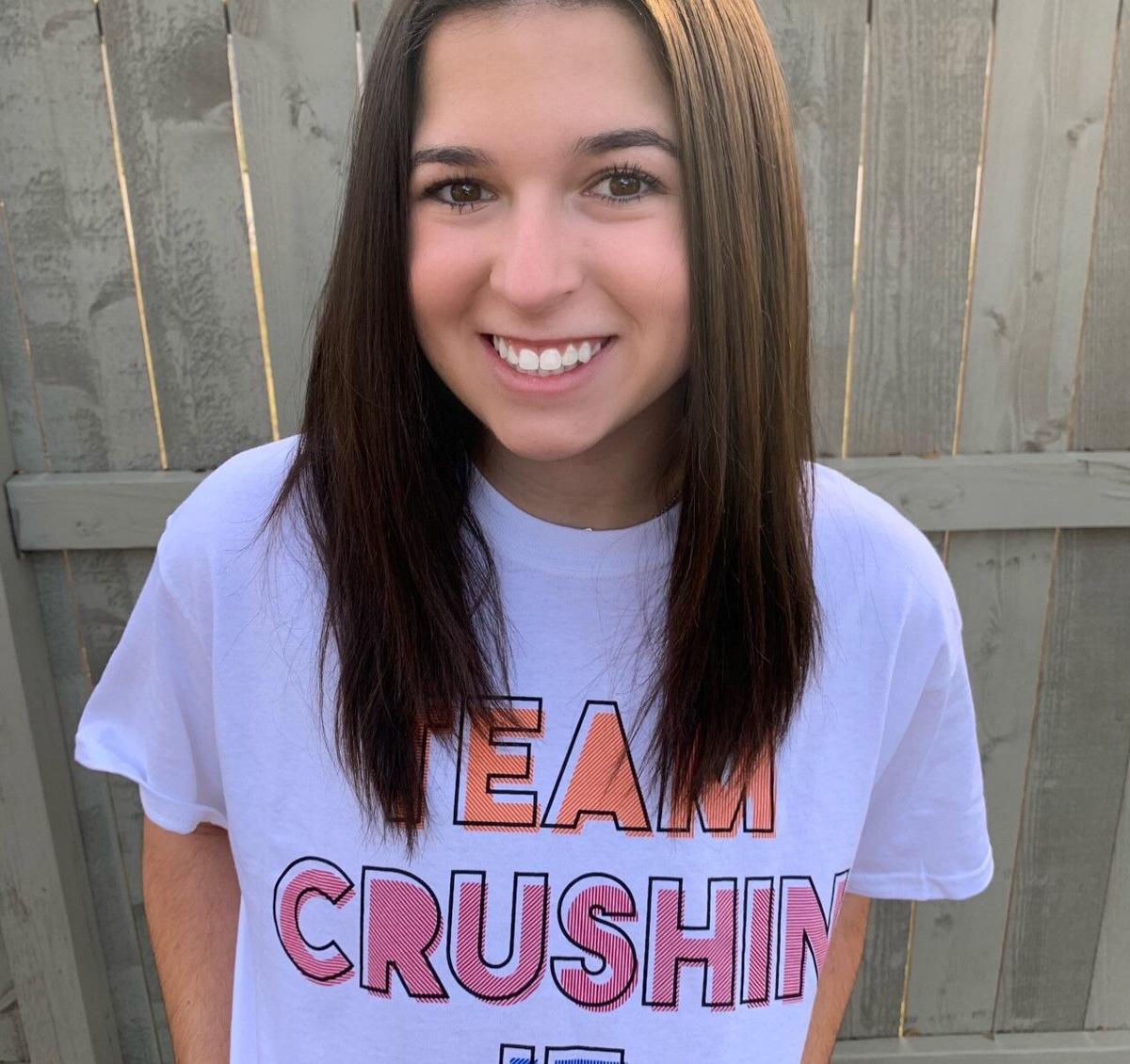 A Ridge Point High School student has watched family members battle cancer before, and her experience with it convinced her to help raise money for those currently in the fight, she said.

Both of Ridge Point High School student Juliana Jaasma’s grandmothers were previously diagnosed with cancer, including one previously being diagnosed with multiple myeloma – a cancer during which cancerous plasma cells accumulate in the bone marrow and crowd out healthy blood cells.

Both are currently in remission, Jaasma said, but that does not make the mission behind her participation in the Leukemia & Lymphoma Society’s (LLS) annual Students of the Year fundraising campaign any less personal.

“That’s one of the big reasons I did the campaign,” she said.

On July 9, Jaasma and her friend Drew Beckelman were named the Students of the Year runners up in the LLS’s annual Students of the Year fundraising campaign according to a news release from the organization. As the leaders of Team Crushin’ It, Beckelman and Jaasma helped raise more than $111,000 during the campaign that will go toward helping LLS’s efforts explore new paths to cures and treatments, according to the release.

This is the second time that the soon-to-be seniors at Ridge Point have been part of an LLS fundraising team after being on their school’s team last year.

“We’re very proud to have raised so much for an important cause in such a short period of time. We really pushed ourselves to reach our goal because we knew every dollar helps blood cancer patients,” Beckelman said in the release. “Our motivation stemmed from the incredible mission of LLS and those who benefit from LLS’s advances in cancer research.”

“These students are an inspiration, they embody the idea that anyone can make a difference with hard work and dedication,” LLS Gulf Coast Chapter executive director Billie Sue Parris said. “What the candidates were able to achieve in seven weeks is truly amazing, and will have a tremendous impact on the lives of blood cancer patients and their families.”

During the seven-week campaign, Jaasma and Beckelman got the word out any way they could about their mission. From word-of-mouth to in-person campaigning at local farmer’s markets – an endeavor she said was the most rewarding aspect of the campaign – Jaasma said no avenue was left unexplored.

In one instance, Jaasma noted a farmer’s market attendee gave $100 to their campaign, as the woman had just recently been the recipient of a bone marrow transplant funded by the LLS.

“In comparison to how much we raised we really didn’t get that much (at the farmer’s market), but in the grand scheme of things it made a huge impact in getting our message out there and reminding us why we were doing it,” she said.

For more information on the Leukemia & Lymphoma Society and their mission, community members can visit their website at LLS.org.