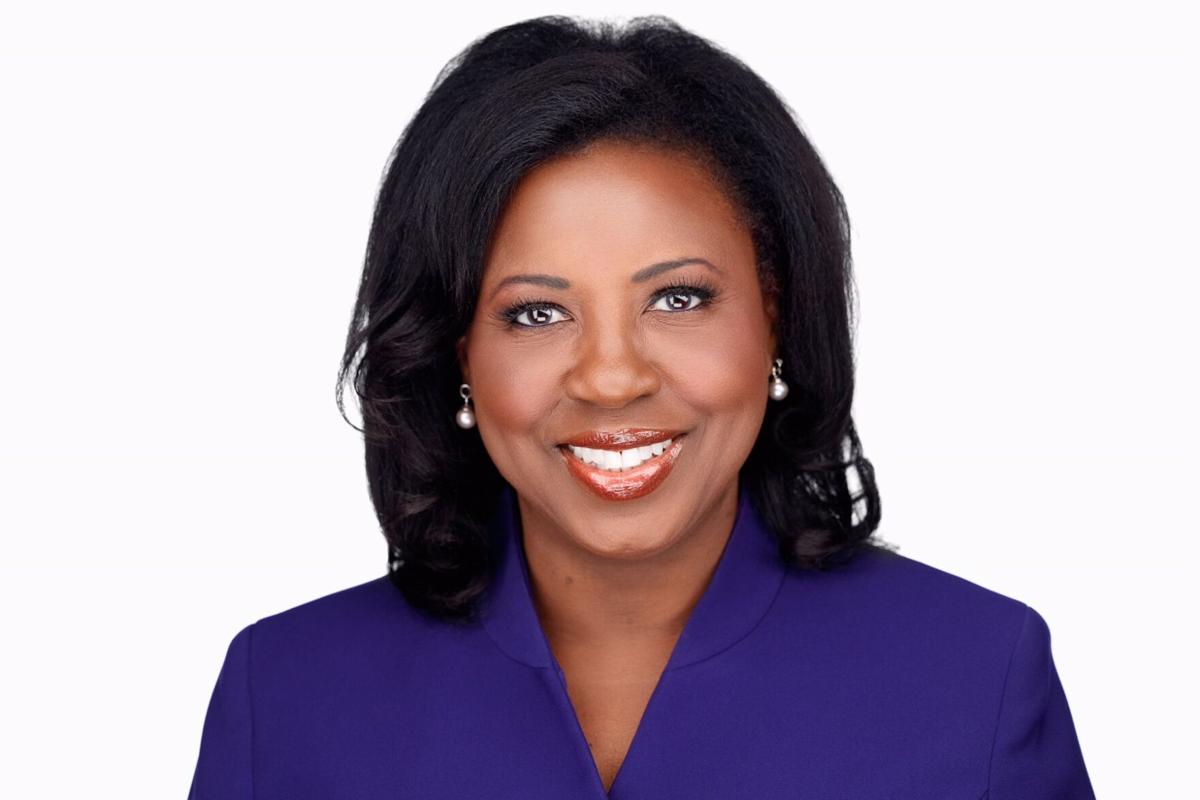 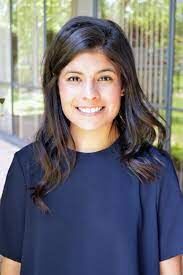 Sumita Chowdhury Ghosh sees the daily updates about the rise in cases of the Delta variant of COVID-19, and worries about what it will mean for her two children who are about to go back to Fort Bend ISD schools.

More than just being worried about the unknown, Ghosh is concerned that both parents and even local school districts are relatively powerless to do anything about it, she said.

“We’re stuck between a rock and hard place,” she said. “I have serious concerns.”

The order changes little about public policy in the state, instead mostly reiterating executive orders and guidance Abbott has already given.

“The new executive order emphasizes that the path forward relies on personal responsibility rather than government mandates,” Abbott wrote.

Abbott’s decision comes as a growing number of residents have checked themselves into Fort Bend County hospitals in recent weeks and have been diagnosed with the Delta variant of COVID-19.

COVID-related hospitalizations are also on the rise. Coronavirus patients now account for about 10.3 percent of all operational hospital beds in Fort Bend County facilities, up from about 7.9 percent in late July, according to data provided by the SouthEast Texas Regional Advisory Council, or SETRAC.

Hospitals in Fort Bend County’s hospital district, which includes Harris and other suburban counties are seeing daily coronavirus admissions of about 270 per day, according to SETRAC.

That information isn’t helpful for all the students younger than 12, who aren’t eligible for the vaccine and will soon pack school hallways when the year begins later this month, Ghosh said.

“I was talking with a principal the other day, and she reminded me that it’s not just elementary school kids, but typically all of sixth grade wouldn’t be eligible,” Ghosh said. “So, that’s a significant portion of the middle schools, too.”

Reacting to the surge of Delta variant cases in July, County Judge KP George urged residents to wear masks, but emphasized that he could not institute a mask mandate and was only recommending that they do so.

“Many are not protected by the vaccine and the entire community is in jeopardy if we don’t take action now to slow the rapid spread of the Delta variant,” George said.

Leaders at local school districts last week said they were aware of the rise in Delta variant cases, and are taking what steps they can to address the situation.

“It is of the utmost importance to us to keep our classrooms and work spaces as safe as possible so that students can learn, teachers can teach and staff members can perform the work of supporting the district,” said Sherry Williams, spokesperson for FBISD.

There’s only so much local districts can do, given Abbott’s bevy of executive orders limiting local control, Ghosh said.

“We are following the governor’s mandate and masks will be optional on campus, but we are strongly encouraging all staff and students to wear masks when indoors and in close proximity,” said Gracie Martinez, spokesperson for Stafford MSD.

The district is also working with local health authorities to respond to the evolving COVID-19 situation, Martinez said.

Ultimately, despite her reservations and concerns, Ghosh plans to send her children back to school when classes resume, she said.

But there’s still so much about the Delta variant people don’t know, and she’s concerned state leaders aren’t taking it seriously enough, she said.

“Any sort of wiggle room, the governor comes down with a new mandate,” she said.