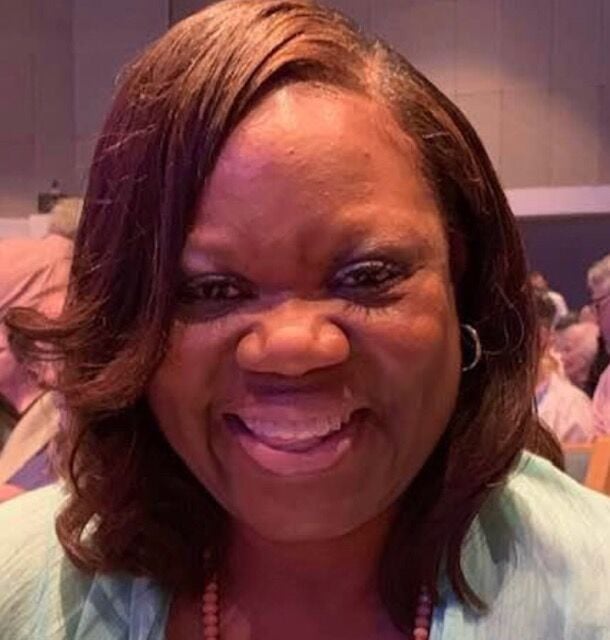 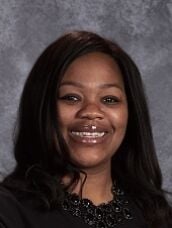 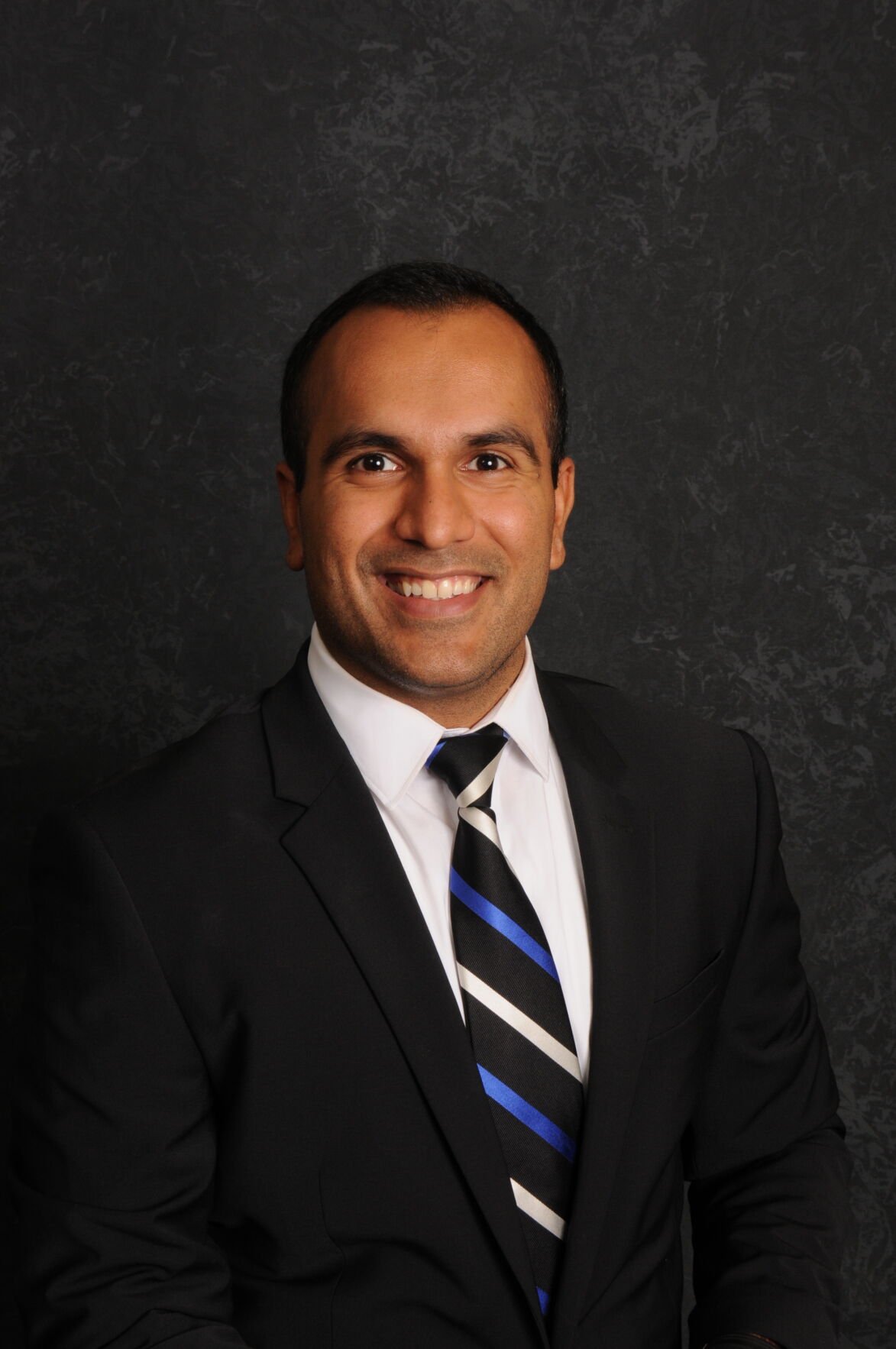 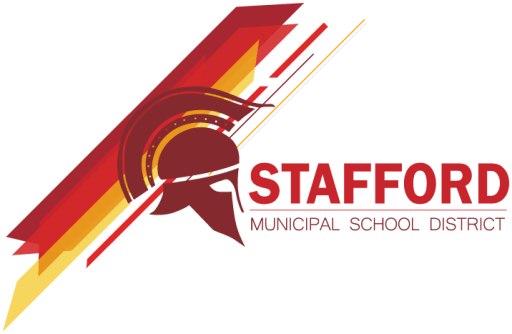 During a special called meeting on May 17, the Stafford MSD Board of Trustees voted 4-2 to shrink the district’s staff by terminating Early Childhood Center assistant principal Ciji Lange and Chief Innovations Officer Marva Rasberry.

Board President Christopher Caldwell made the motion to not renew the contracts of Lange and Rasberry, which was supported by Manuel Hinojosa, Greg Holsapple and Ash Hamirani. Alicia Lacy-Castille and Jacquelyn Jean-Baptiste voted against the motion.

The newest SMSD board member, Dawn Reichling, abstained from the vote.

Lange and Rasberry could not be reached for comment.

According to a news release from SMSD spokesperson Gracie Martinez, the district has experienced a decrease in enrollment of 300 students since the 2019-20 school year and the beginning of the COVID-19 pandemic. Martinez said the contracts for Lange and Rasberry are set to expire at the end of the current school year in June.

The decline in enrollment translates to a loss of $9,948 in local revenue and $2,384 in state revenue per student, or $3,699,600 in total, according to the documents detailing the district’s most recent budget and approved tax rate that went into effect on Aug. 28.

Hamirani said the enrollment decrease has put a significant strain on the district’s budget. He noted the district received an “A” rating from the Financial Integrity Rating System of Texas (FIRST) last year.

“Ensuring we manage taxpayer funds with prudence is of the utmost importance to me,” Hamirani said. “As a board, we explored countless scenarios to ensure that we are acting in the best interest of our students and the future of our district. The option we ultimately approved ensures that we can balance our budget and hopefully provide a salary increase to our wonderful teachers and staff.”

The district invested $2.3 million to provide iPads to each of its students. Last November, it applied for reimbursement programs managed by the Texas Education Agency (TEA) and Texas Division of Emergency Management (TDEM) that used federal CARES Act dollars. Districts that applied could be reimbursed for up to 75 percent of their expenditures related to remote learning technology that was needed because of the pandemic.

But as of Monday, the district had not received any of that funding nor any notification about the status of its application, according to a news release from SMSD.

“We are looking at every funding opportunity available to us without putting additional strains on our taxpayers,” Hamirani said. “Since I have been on the board we have dropped the tax rate every year and approved the maximum homestead exemption allowed by law.”

Hamirani said the district followed the guidelines of the Texas Association of School Boards (TASB) and explored several other alternatives during a series of four workshops the board had previously held.

“This was a very difficult decision that I did not take lightly as the implications were very high for our district and everyone involved,” Hamirani said. “The action was a result of many workshops, numerous sleepless nights, and countless hours spent looking at different scenarios. Per board policy, the recommendation was ultimately made by our superintendent which the board voted in favor of. The (reduction in force) impacts very few positions. From the beginning of our discussions, I made it clear that cuts to teachers, counselors, and most others would not have my support. The decision was informed largely on enrollment-to-staff guidelines provided by TASB and not based on performance.”

According to the news release from SMSD, personnel whose contracts will not be renewed are welcome to apply to the district in any opening.

No big loss concerning either of these two.