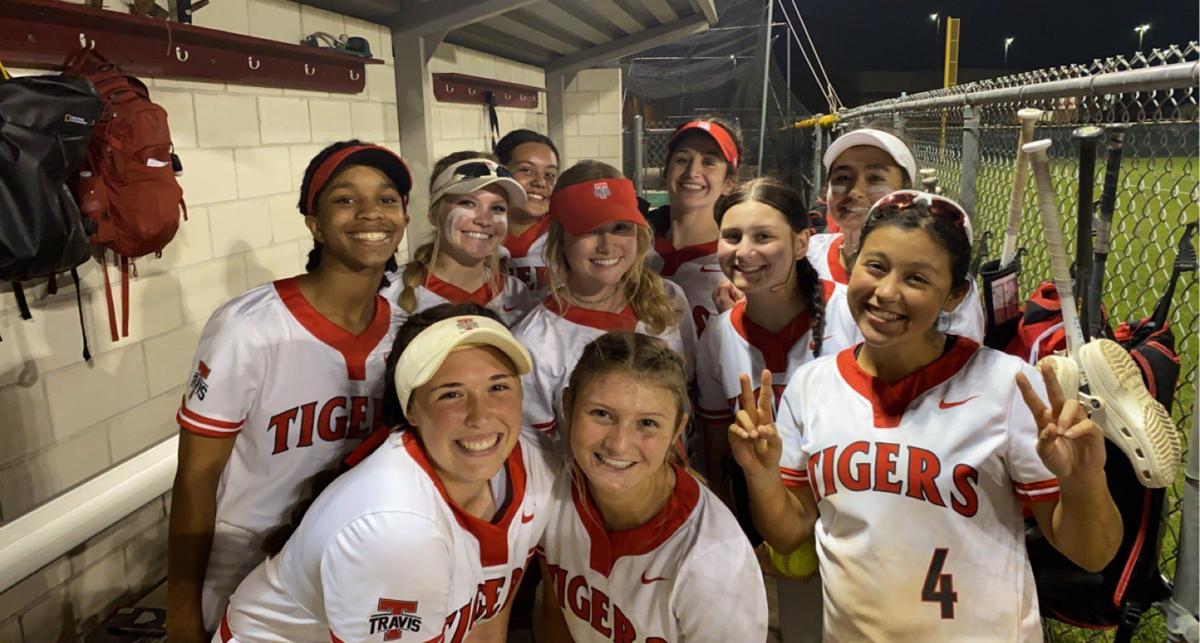 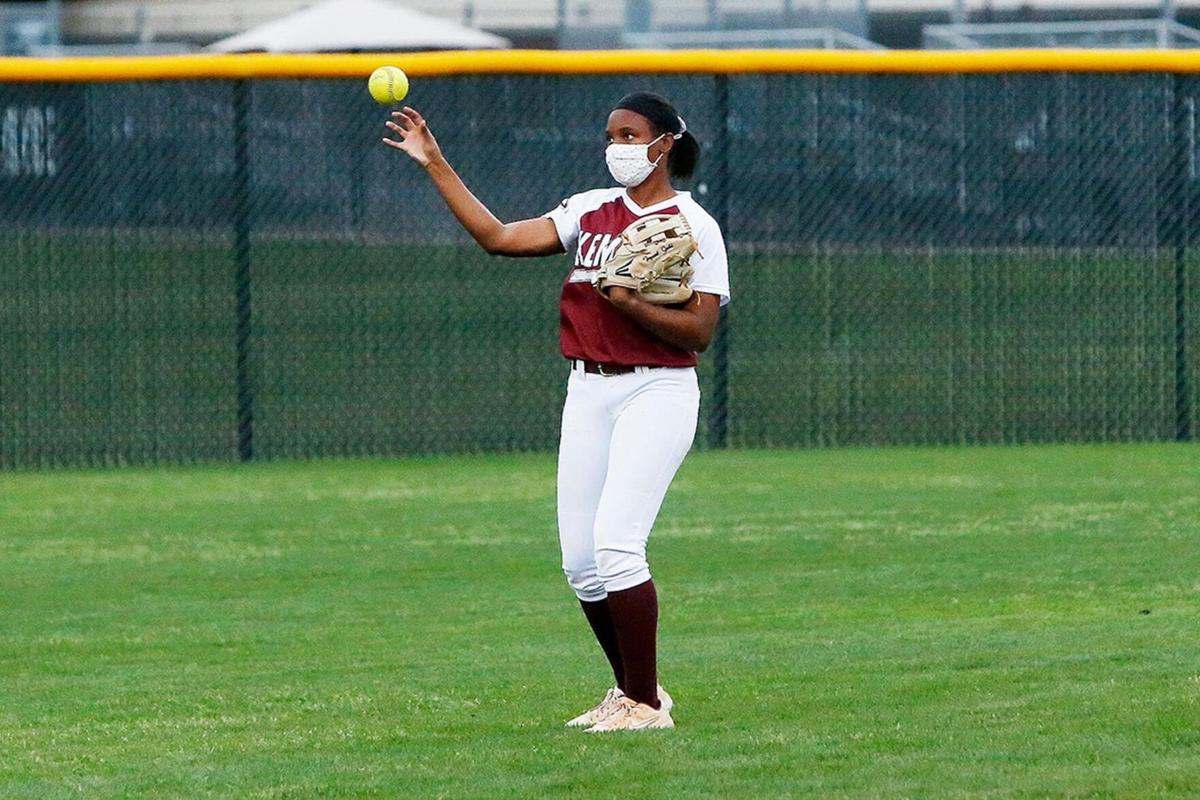 The Travis Lady Tigers have had a strong start to the district softball season, and one of their lynchpins was on fire last week to make sure they continued their winning streak.

Kennedy Clark also had a strong game against Elkins with three hits and four RBIs, while pitcher Rachel Ybarra struck out seven batters over six innings.

The Lady Tigers (6-1, 6-1 district) were slated to play Austin at 6 p.m. Tuesday and looked to extend their four-game winning streak.

Madison Leviton homered for Elkins in the loss against Travis.

Lauren Hatch hit a double and triple for Kempner in a 7-3 win over Hightower on March 23 – her sixth multi-hit effort of the season – while Gabriella Gonzalez struck out six hitters in a complete game. Kirsten Williams also had a season-high five hits for the Lady Cougars in a 22-2 win over Willowridge on March 26.

Angela Leal struck out 10 hitters for Austin in a 5-3 win over Dulles on March 23.

Ridge Point defeated Dulles 10-0 on March 23 and George Ranch 2-1 on March 26. Brandon Nelson and Zach Ellis each had RBIs for the Panthers (15-5, 4-0), who were scheduled for a Tuesday night battle against Elkins.

Austin went undefeated last week, in large part due to the performance of Harrison Golden. Golden had four hits in the Bulldogs’ 16-6 win over Bush on March 26, then followed it up with four RBIs in a 13-3 win over Katy Seven Lakes on March 27.

Joseph Binder was strong for the Elkins Knights, who beat Clements 4-3 on March 23 and Dulles 5-2 on March 26 to improve to 10-5-1 overall and 4-0 in district play. Binder had two hits including a homer against Clements, then smacked a double and a triple against Dulles. Jaydn Whitsitt went 4 for 4 with two RBIs against Dulles.

Kaleb Roberts had two hits and two RBIs for the Stafford Spartans in their 10-9 loss against Bay City on March 27, while Leo Ibarra also drove in two runs.

Anthony Marino had four RBIs for the Kempner Cougars in a 21-1 victory over Rosenberg Terry on March 26.

Pedro Medina and Andrew Medina each had two RBIs for the Bush Broncos in a March 26 loss to Austin, while Nathan Bravo and Steven Olvera had two hits apiece for Willowridge in a loss to Lamar Consolidated on March 26.