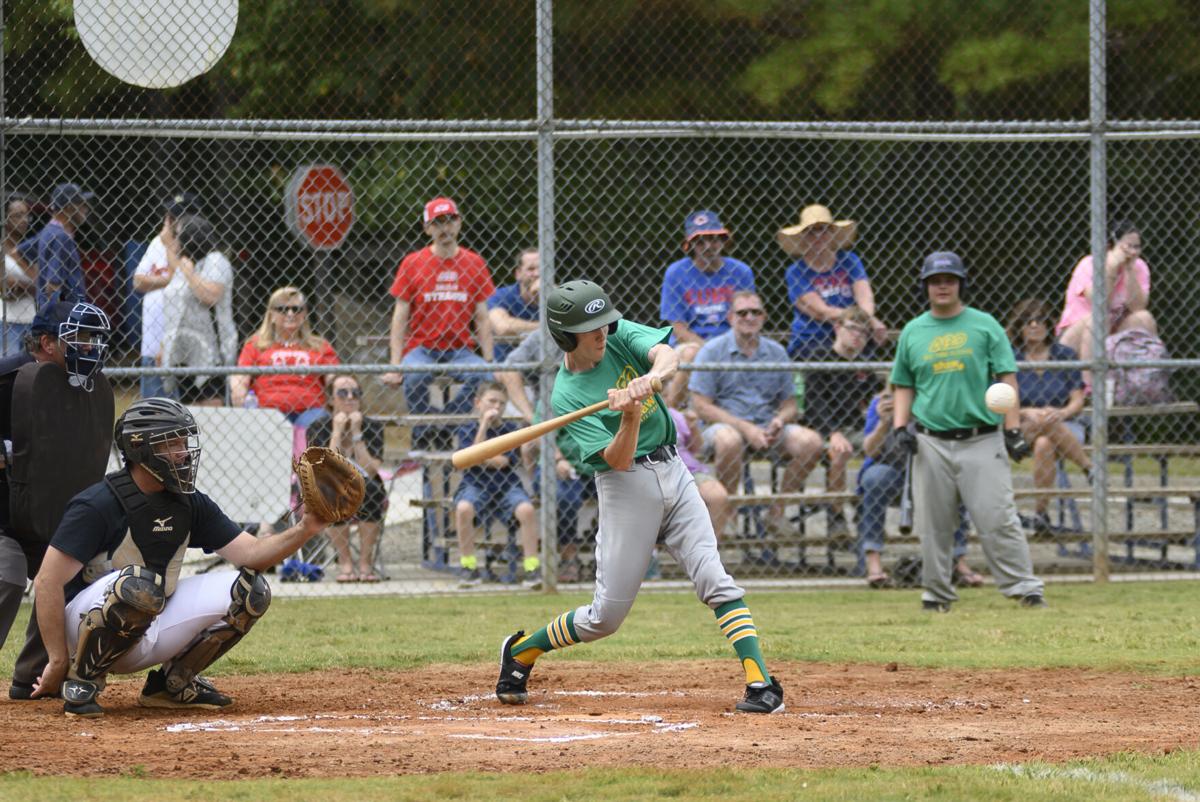 A batter swings at a pitch during an Alternative Baseball league game. The Georgia-based nonprofit, which aims to provide the sport to kids and young adults with autism and other special needs, is looking to field a team that serves Fort Bend County. (Photo courtesy of Alternative Baseball) 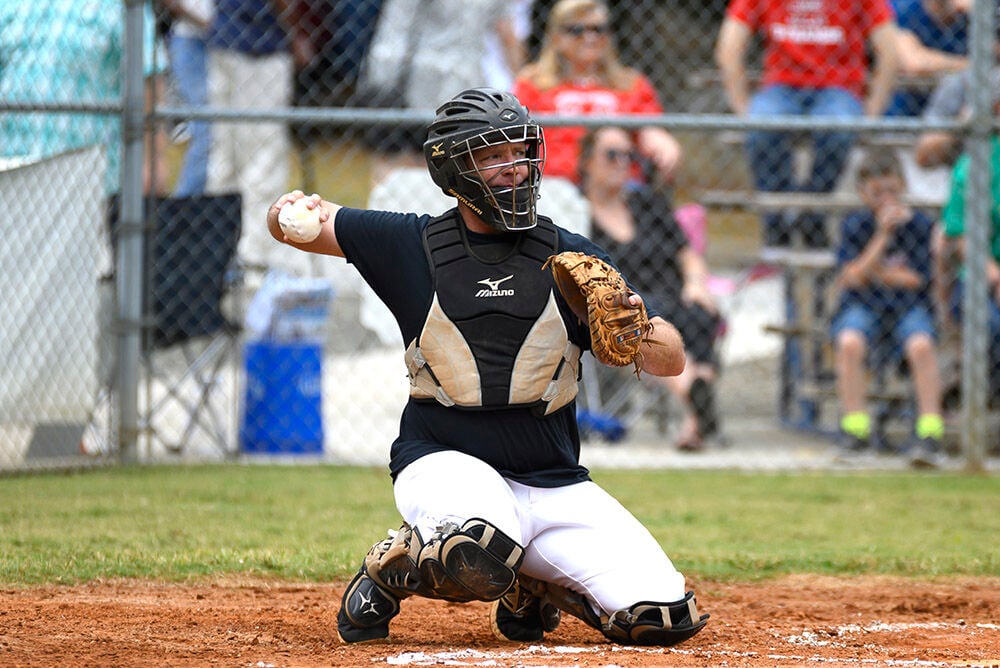 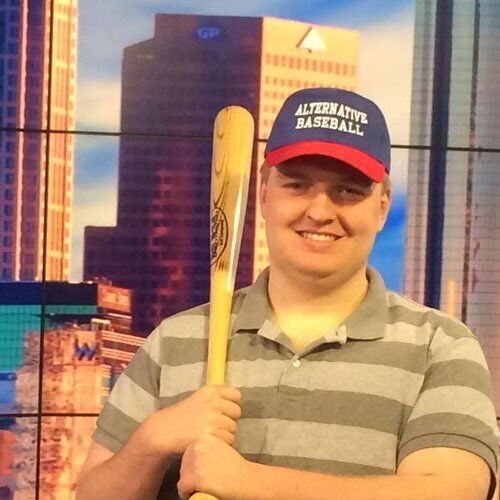 A batter swings at a pitch during an Alternative Baseball league game. The Georgia-based nonprofit, which aims to provide the sport to kids and young adults with autism and other special needs, is looking to field a team that serves Fort Bend County. (Photo courtesy of Alternative Baseball)

Fort Bend County residents with special needs and a love for baseball may get the opportunity to play for a local team as part of a league that caters to their abilities.

Alternative Baseball, a Georgia-based nonprofit organization aimed at “helping those 15 years of age and older with autism and other disabilities to gain social and physical skills for success in life on and off the diamond” is looking to field a team that serves Sugar Land and the surrounding communities.

Alternative Baseball CEO and Commissioner Taylor Duncan said in an email that the league is searching for players as well as coaches, managers and volunteers in Fort Bend County, with the possibility of starting a team in the area.

“In a lot of suburban and rural areas, there are no services for those to continue their path toward independence. Many travel to find the limited services which may or may not be available to their specific needs,” Duncan wrote. “I started this organization to give others on the spectrum/special needs the opportunity to be accepted for who they are and to be encouraged to be the best they can be.”

Duncan said he was diagnosed with autism at age 4 and had speech and anxiety issues. He played one full season of traditional baseball at age 12, according to Alternative Baseball’s website, before he was cut from the team.

“I wasn't able to participate in competitive sports due to the developmental delays, in addition to social stigma from those who think what one with autism can and cannot accomplish,” he said.

So to help those who may have faced circumstances similar to his own childhood, Duncan founded Alternative Baseball in 2016.

“Through my mother and other mentors, I’ve been able to get to where I am today to pass this opportunity on to others like myself who really want the chance to get out there in society and show the best that we’ve got,” he said. “We’re just as capable as others; we just need the opportunity to be able to show it.”

Executive Director Darla Farmer with Hope For Three, which works with children and young adults on the autism spectrum in Fort Bend County, said the league seems like a great opportunity for the people her organization serves.

Hope For Three has previously partnered with Clements High School’s soccer team for soccer clinics and other community members for golf clinics, according to Farmer, who said athletics provide a crucial outlet for those with autism and other disabilities.

“Our special needs kiddos are not often offered the same opportunities as other children – so getting them out and getting them moving around is so instrumental both physically and mentally,” she said. “They don’t always have the best group or circle of friends because people think they’re different. In reality, they want the same things as other kids. They want to be included, be with other friends and make friends.”

Once the league gets enough players, coaches, and volunteers to field a full local squad, Duncan said, the fun can begin. There is no set timetable or location for a Fort Bend County team, and Duncan said it typically takes about six months to put a full team together because some areas lack resources for those on the autism spectrum or with special needs.

The league would follow traditional baseball rules such as using wood bats, allowing stolen bases and permitting batters to try to reach base on dropped third strikes. Duncan said a Fort Bend team would also travel to other areas and play on traditional high school-sized fields against Alternative Baseball teams, depending on local COVID-19 protocols. The organization has teams in more than 30 states, according to Duncan.

“Sometimes in sports, we’re going to have disappointments as well as great days – so it teaches us skills that we can take off the diamond as well,” Duncan said. “It’s about working together as a team and doing everything we possibly can to form those friendships as much as possible.”

Whether prospective players and coaches are baseball novices or have an established passion for the game, Duncan said they can benefit from Alternative Baseball and the life skills it helps to develop.

“It’s the ultimate baseball experience (for those with special needs),” Duncan said. “They’re encouraged to be the best they can be, and it instills the confidence needed for dreams in life on and off the diamond.”